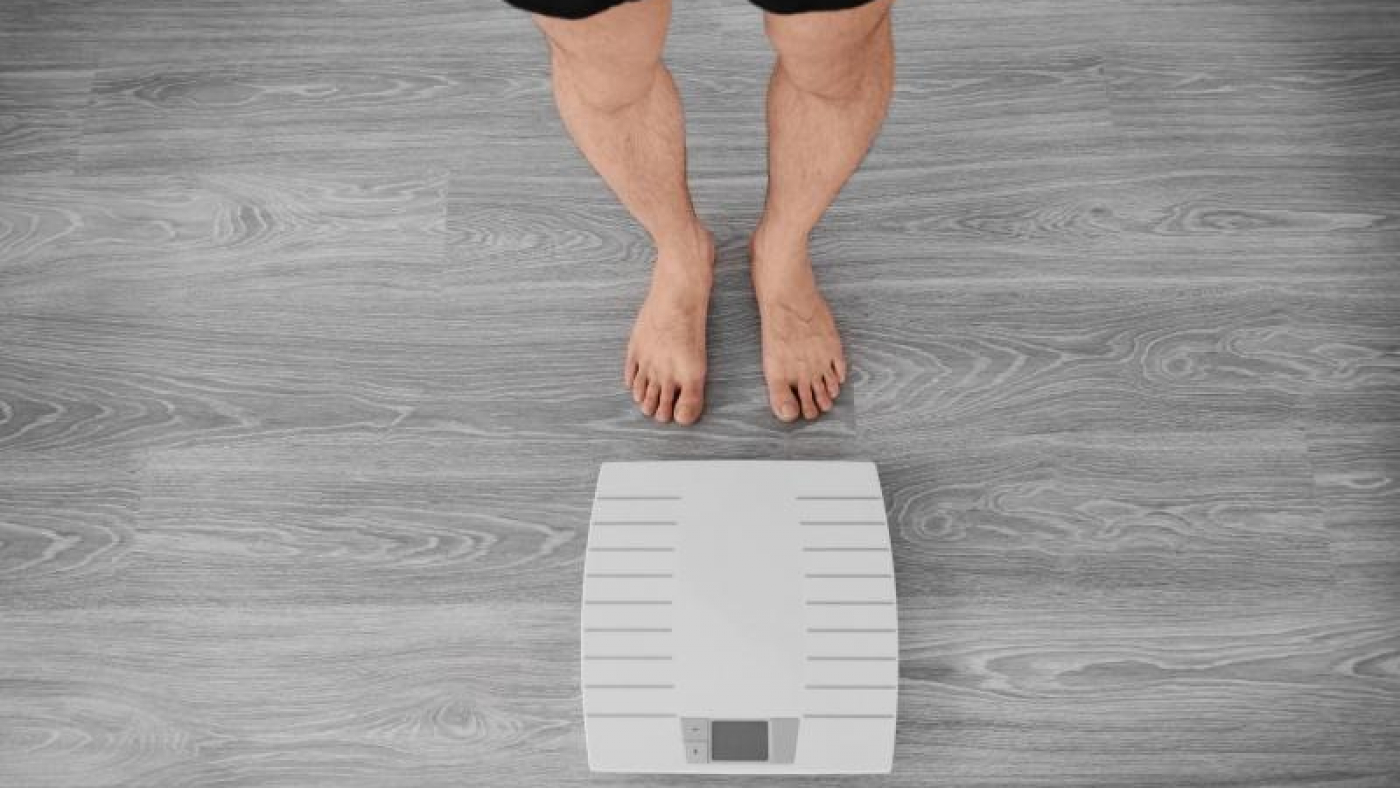 New research shows that excess weight increases the risk that a benign blood disorder will progress into multiple myeloma, a cancer of the blood.

The study, by a team at Washington University School of Medicine in St. Louis, is published Nov. 18 in the Journal of the National Cancer Institute.

Being overweight or obese has been known to increase the risk of multiple myeloma, a cancer of the plasma cells in the blood and bone marrow that develops more often after age 60. Multiple myeloma is preceded by a blood disorder called monoclonal gammopathy of undetermined significance (MGUS) in which abnormal plasma cells produce many copies of an antibody protein. This precancerous condition does not cause symptoms and often goes undiagnosed.

“But our findings show that obesity can now be defined as a risk factor for developing multiple myeloma through this condition,” said the study’s first author, Su-Hsin Chang, PhD, an assistant professor of surgery in the Division of Public Health Sciences at Washington University.  “For patients diagnosed with MGUS, maintaining a healthy weight may be a way to prevent the progression to multiple myeloma, if further confirmed by clinical trials.”

The researchers analyzed data from a U.S. Department of Veterans Affairs database, identifying 7,878 patients, predominately men, diagnosed with MGUS from October 1999 through December 2009.

Overweight and obese MGUS patients had a 55 percent and 98 percent higher risk of progression to multiple myeloma, respectively, than normal-weight MGUS patients.

African-American men also were more likely than their Caucasian counterparts to experience a progression from MGUS to multiple myeloma.

MGUS is caused by elevated levels of an antibody protein, known as M protein, that is found in 3 percent of people over age 50. By itself, MGUS is difficult to diagnose and often does not warrant treatment.

“The diagnosis is usually by accident, often driven by tests performed for the diagnosis or management of other conditions,” Chang said. “Although our study does not directly suggest screening for MGUS, regular check-ups can help physicians monitor whether MGUS is progressing to other disorders, including multiple myeloma.”

Multiple myeloma is the third most common type of blood cancer. An estimated 30,330 new cases of the cancer will be diagnosed in 2016, and 12,650 deaths will be attributed to the disease, according to the American Cancer Society.

“Based on our finding that being overweight or obese is a risk factor for multiple myeloma in MGUS patients, and since extra weight is a modifiable risk factor, we hope that our results will encourage intervention strategies to prevent the progression of this condition to multiple myeloma as soon as MGUS is diagnosed,” Chang said. “Also, for black people diagnosed with MGUS, close monitoring of the disease progression, in addition to maintaining a healthy weight, should be prioritized.”

Future studies are planned by Chang and other School of Medicine researchers – including senior author Kenneth R. Carson, MD, PhD, an assistant professor of oncology, and Graham Colditz, MD, DrPH, a cancer expert who also is associate director of prevention and control at Siteman Cancer Center at Washington University School of Medicine and Barnes-Jewish Hospital.