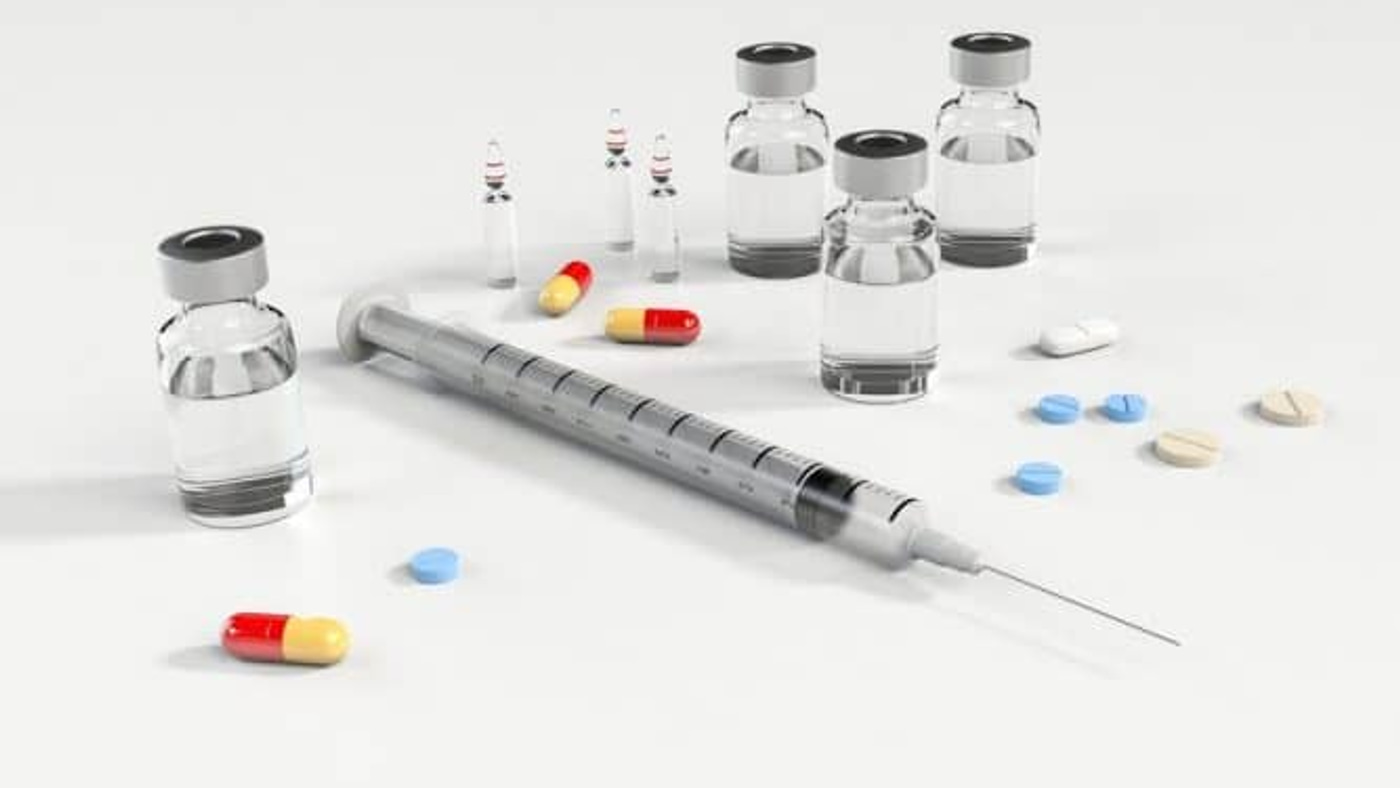 Each year, dozens of branded pharmaceutical products lose their patent protection in a process that routinely paves the way for cheap generics. This year is no different, and the drugs opening up to copycat competitors represent some serious sales heft. And as usual, you’ll see some household names at the top of the list of U.S. expirations.

What’s different these days can be summed up in one word: biosimilars. In the past, patent expirations brought immediate generic competition and the sales hit that come along with them. Now, with biosimilar development a more spendy and complicated proposition—not to mention the delays triggered by the biosimilar pathway’s “patent dance”—a patent loss doesn’t necessarily open the gates to copycats.

Our No. 1 entry is a case in point. Leading all other drugs in this year’s top 15 patent expirations is Roche’s megablockbuster Rituxan. The drug’s patent expiration comes as a biosimilar threat to that company continues to creep into the picture, forcing Roche to look to new launches for growth.

Next up is another: Amgen’s Neulasta, a white blood cell booster that could face biosim competition this year from Mylan, provided its version wins FDA approval. The drug’s patent expired in 2015, but so far, biosimilars haven’t made it past FDA gatekeepers.

Thanks to examples like these—where a patent is newly lost but biosims are uncertain, or where IP protections are already down but the brand still doesn’t face head-to-head copies—FiercePharma broadened its criteria for inclusion in this report to better reflect the generic and biosim threats. We allowed drugs that face 2018 patent expirations, even if copycat launch timing isn’t certain, plus drugs whose patents previously expired but could face brand-new biosimilar or generic competition this year.

One more straightforward loss is Pfizer’s legendary Lyrica. Its market exclusivity expires with a December patent loss—if, that is, the New York drugmaker isn’t able to win a pediatric exclusivity that would extend its monopoly for six months and push competition into next year.

Moving down the list, products from companies large and small face 2018 patent expirations. The report features treatments that have sparked controversy—Allergan’s Restasis, for example—and even a drug that made last year’s rundown of top patent expirations: Lilly’s Cialis. That blockbuster drug was set for a patent loss last year before Eli Lilly inked a patent settlement to secure a few more months of branded sales. Together, the 15 branded drugs on our list were worth nearly $26 billion in U.S. sales last year.

With complex patent shields, litigation, and regulatory setbacks, the story surrounding each of these patent expirations and newly vulnerable drugs is ever-changing. This report is designed to be a point-in-time look at the situation surrounding each drug. The lineup could shift by year’s end, thanks to decisions from the FDA, the courts, and the U.S. Patent and Trademark Office—and the companies themselves, as in the case of Cialis.