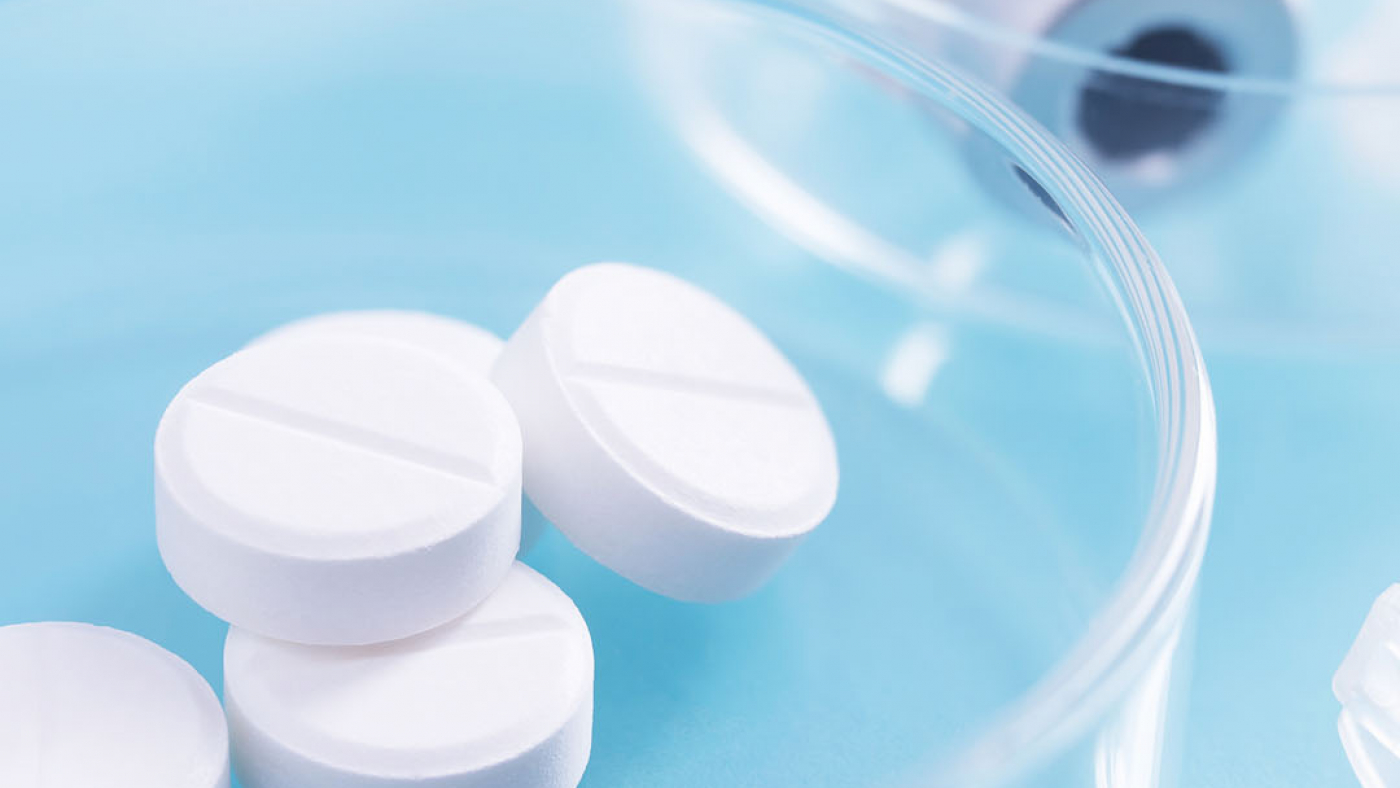 It is no secret that losing weight is difficult. Each year brings a new popular diet, “guaranteed” to succeed, yet the explosion of obesity in the United States continues.

Current anti-obesity medications are only partly effective, due to substantial side effects, the temporary nature of the weight loss and the non-responsiveness of a considerable number of patients.

In a recently published series of studies led by TSRI Assistant Professor Anutosh Chakraborty of the Florida campus of The Scripps Research Institute (TSRI), scientists have identified a new therapeutic target—a key protein that promotes fat accumulation in animal models by slowing the breakdown and expenditure of fat and encouraging weight gain.

The studies were published in The International Journal of Biochemistry & Cell Biology, Molecular Metabolism and, most recently, The Journal of Clinical Investigation.

“We found that the protein IP6K1 is a viable target in obesity and type 2 diabetes,” Chakraborty said. “We also discovered that an inhibitor of the protein known as TNP decelerates what is known as diet-induced obesity and insulin resistance.”

In the last few years, enhancing energy expenditure has emerged as an attractive strategy to combat obesity and diabetes, although how this might be accomplished remains something of a mystery simply because the mechanisms by which the body maintains its energy balance, is complex.

The expenditure of fat energy is preceded by a process called lipolysis that breaks down stored fat or triglycerides (specifically into free fatty acids and glycerol) to be used as energy in cells. The team discovered that deletion of IP6K1 affects interaction with another regulating protein and enhances the breakdown of fats.

To determine the therapeutic possibilities of the IP6K1 pathway, the team looked at the impact of an IP6K inhibitor known as TNP [N2-(m-Trifluorobenzyl), N6-(p-nitrobenzyl) purine] on diet-induced obesity in animal models. As it turns out, TNP significantly slows the initiation of diet-induced obesity and insulin resistance.

“In addition, the compound facilitates weight loss and improves metabolic parameters when used in animals that are already obese,” said Chakraborty.