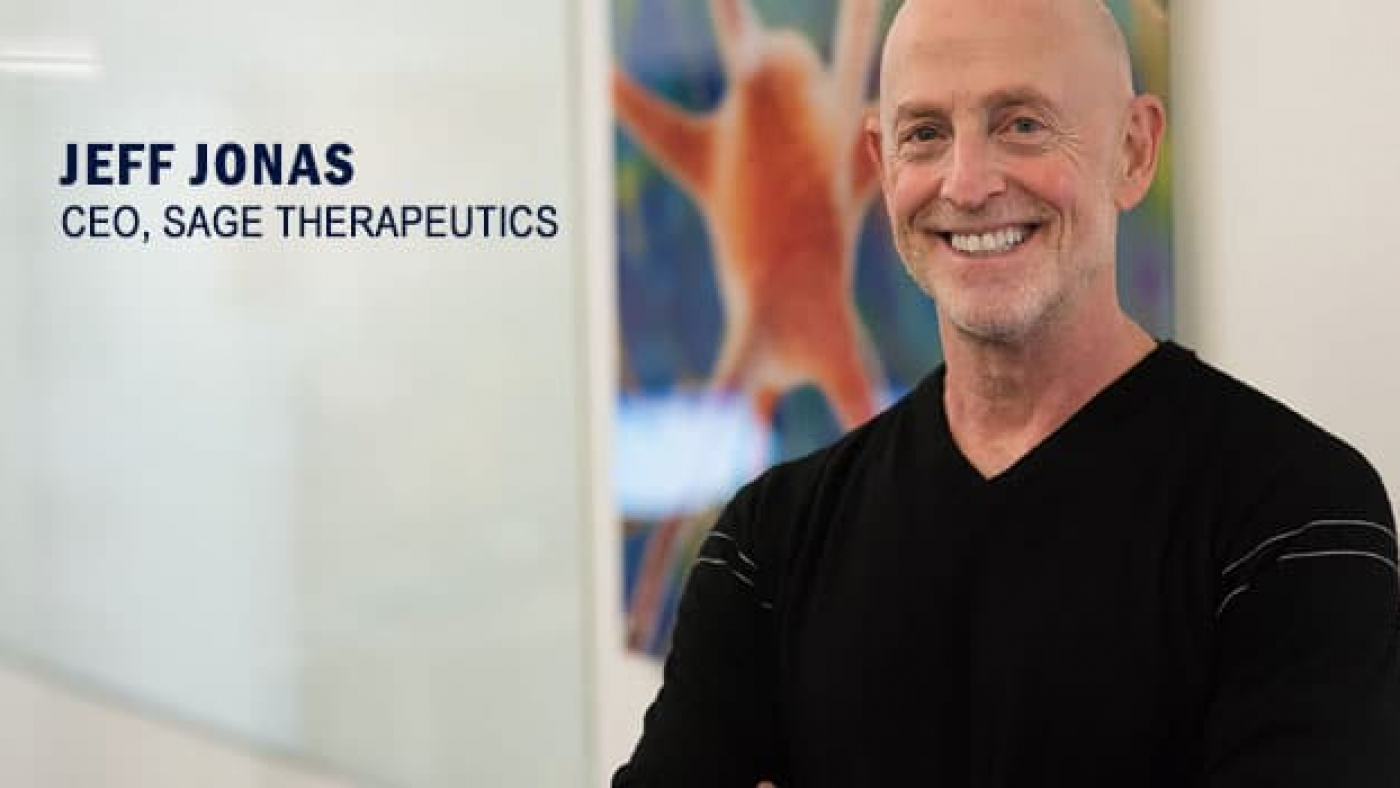 Shares of SAGE Therapeutics are up more than 3 percent in premarket trading after the company snagged approval for its postpartum depression treatment Zulresso (brexanalone) Tuesday afternoon.

With the green light from the U.S. Food and Drug Administration (FDA), Zulresso is the first and only medicine specifically approved to treat PPD, the most common medical complication of childbirth. Sage said Zulresso is expected to be available for commercialization in June, following a scheduling meeting with the FDA.

Sage Chief Executive Officer Jeff Jonas said the company is proud to be part of an important moment in mental health treatment. The approval of Zulresso creates an opportunity for “an unprecedented change in the way postpartum depression is thought about and treated.” Jonas said that not only does Sage believe Zulresso will address this important need for women’s mental health, but he also said the company believes the medication will be a “catalyst in starting a new dialogue emphasizing the importance of women’s mental health, and the importance of diagnosing and treating PPD.”

It is estimated that post-partum depression affects approximately one in nine women who have given birth in the U.S., about 400,000 women annually. Symptoms of PPD may include sadness, anxiety, irritability, withdrawing from friends or family, having trouble bonding with her baby, and thinking about harming herself or, more rarely, her baby. Many cases of postpartum depression go undiagnosed.

Sage submitted its New Drug Application in May 2018 based on data from two Phase III clinical trials in patients with severe postpartum depression and moderate postpartum depression. Zulresso hit the mark in both trials. Trial data showed that within two-and-a-half days of taking the medication, women showed rapid and profound improvement in depression scores. Zulresso was evaluated by the FDA under Priority Review. In November, an advisory committee overwhelmingly supported the approval of Zulresso. The committee voted 17 to 1 in favor of the drug’s benefit-risk profile. The committees based their joint recommendation on the safety and efficacy data from three placebo-controlled clinical studies.

Tiffany Farchione, acting director of the FDA’s Division of Psychiatry Products in the FDA’s Center for Drug Evaluation and Research, said postpartum depression is a serious condition and can even be life-threatening. Some women can be so affected by the issue they can have thoughts of harming themselves or their child, Farchione said.

Zulresso was approved with Risk Evaluation and Mitigation Strategy and is only available to patients through a restricted distribution program at certified health care facilities. The REMS requires that patients be enrolled in the program prior to the administration of the drug. Zulresso is administered as a continuous IV infusion over a total of 60 hours, the FDA said in its announcement.

Samantha Meltzer Brody, the primary investigator of the Zulresso trials and director of the Perinatal Psychiatry Program at the UNC Center for Women’s Mood Disorders, called the approval of Zulresso a game-changer for women’s health.

“The potential to rapidly reduce symptoms in this critical disorder is an exciting milestone in women’s mental health. PPD is recognized to have a significant and long-term impact on women and their families, but with Zulresso we may finally have the opportunity to change that,” Brody said in a statement.