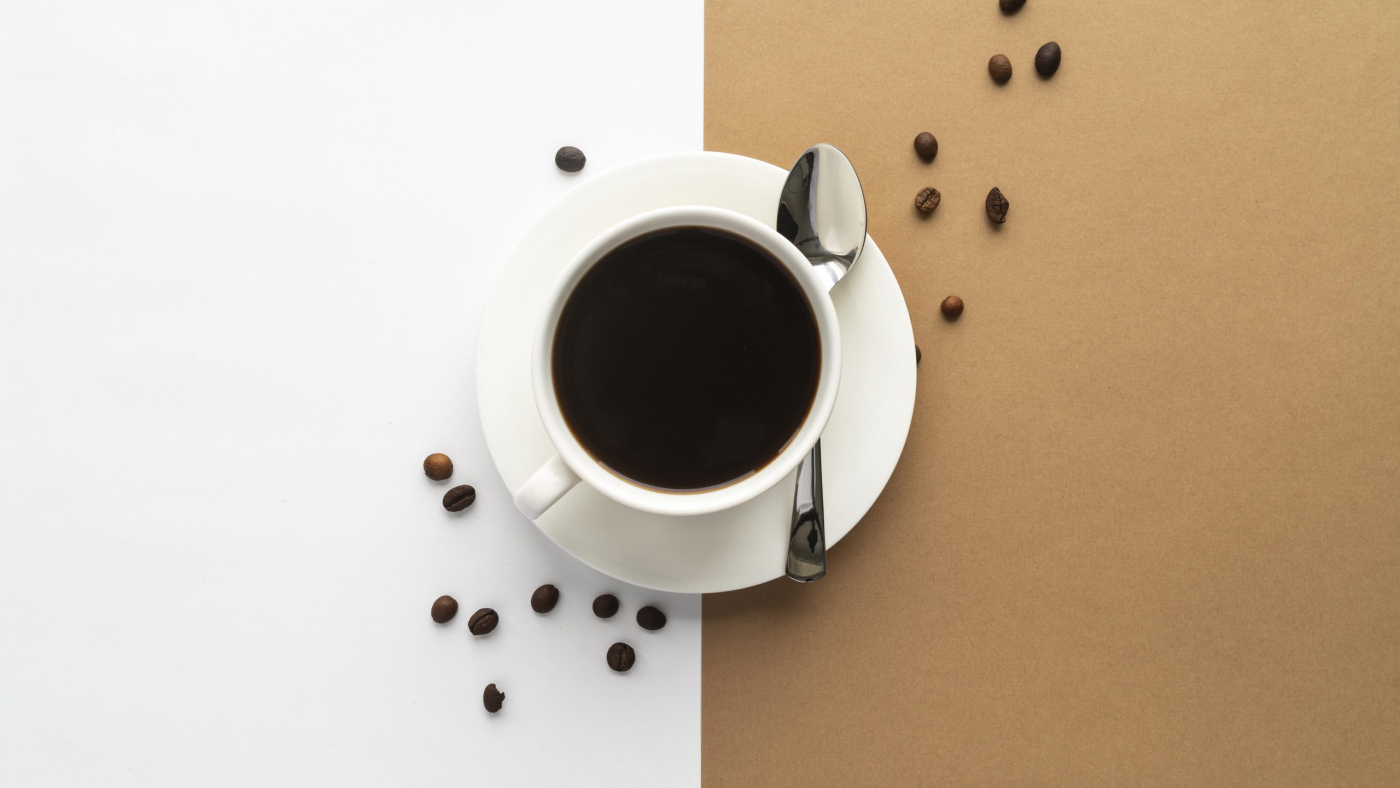 A new report from the Institute for Scientific Information on Coffee (ISIC), a not-for-profit organization devoted to the study and disclosure of science related to coffee and health, highlights the potential role of coffee consumption in reducing the risk of cognitive decline. The report concludes that a moderate intake of coffee (3-5 cups per day) may provide protection against age-related cognitive decline and other neurodegenerative diseases such as Alzheimer’s and Parkinson’s.
The report provides a summary of the research presented at ISIC’s symposium, titled ‘Nutrition, Coffee and Age-Related Cognitive Decline’, held during the European Union Geriatric Medicine Society’s 2016 Congress in Lisbon, Portugal. The findings are particularly relevant given Europe’s ageing population: the number of people aged 60 years or over is projected to rise to 217.2 million by 20301, therefore understanding and communicating diet and lifestyle factors that may limit age-related cognitive decline will help to improve the quality of life for this growing demographic.
The symposium speakers whose insights and research contributed to ISIC’s report were:

Key highlights about coffee from the report include:

Professor Rodrigo A. Cunha, Professor at the Faculty of Medicine of the University of Coimbra and Principal Investigator at the Centre for Neuroscience and Cell Biology of the University of Coimbra (CNC), Portugal, commented:
“Healthcare professionals have an important part to play in providing patients with accurate research-based information, to help them to follow a healthy diet and lifestyle, and in turn, reduce their risk of age-related cognitive decline. Moderate coffee consumption could play a significant role in reducing cognitive decline which would impact health outcomes and healthcare spending across Europe.”
In its Scientific Opinion on the safety of caffeine, the European Food Safety Authority (EFSA) concluded that intakes of up to 400mg of caffeine (the equivalent of up to 5 cups of coffee per day), from all sources, do not raise any concerns for healthy adults6. One cup of coffee provides approximately 75-100mg caffeine.
To read the report, please click here.