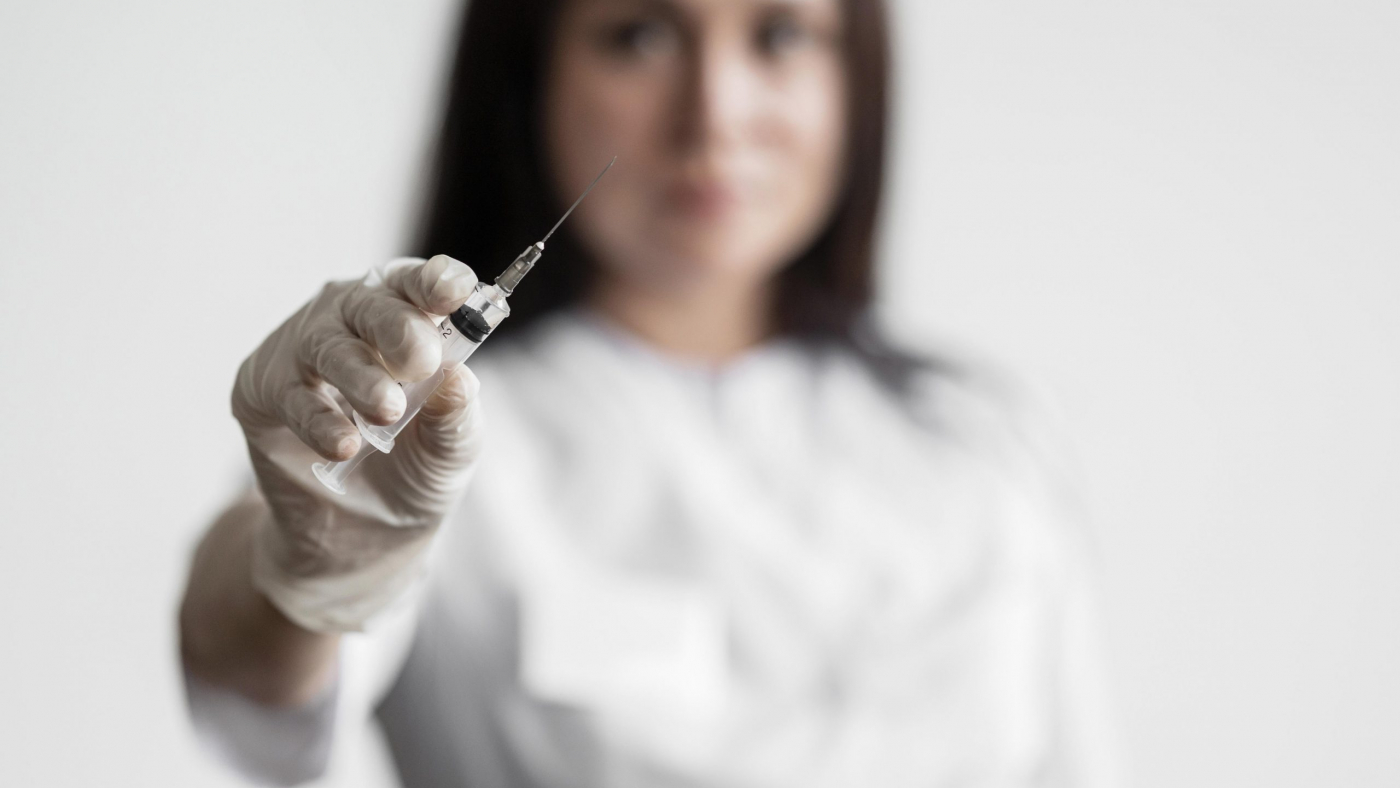 The chikungunya vaccine, known as MV-CHIK, hit its primary goal in the phase 2 trial, and Themis is now eyeing a move into phase 3. The company based its chikungunya shot on its measles vector platform, licensed from Institut Pasteur.

In the study, investigators tested the vaccine at two dose levels in a total of 263 health participants. They also tested the effect of a pre-vaccination against the measles vector by vaccinating two groups with Priorix, a live attenuated measles, mumps, and rubella vaccine from GlaxoSmithKline, before giving them MV-CHIK.

The vaccine-induced neutralizing antibodies against chikungunya in all groups after two injections, Themis reports, with seroconversion rates ranging from 86% to 100%. Measles vaccination didn’t affect immunogenicity. Overall, the company says, the trial showed that the candidate is a “promising and potentially effective” vaccine against the virus.

With the results, Themis is looking at a pivotal phase 3 trial “in the near term,” CEO Erich Tauber said in a statement. Tauber noted that the FDA recently added chikungunya to its list of diseases eligible for a priority review voucher upon marketing approval, which he said is a “clear indication that the development of a vaccine is urgently needed.”

Chikungunya has been identified in dozens of countries, and there are currently no treatments or vaccines for the virus. The disease can cause debilitating joint pain and occurs mostly in Africa, according to the World Health Organization. It shares symptoms with Zika and dengue, often leading to misdiagnoses. The name comes from a word in the Kimakonde language that means “to become contorted,” according to the agency, as victims experience severe joint pain and stoop over.

Outside of Themis, PaxVax is also working on a chikungunya vaccine and earlier this year picked up the FDA’s Fast Track Designation for the candidate. Bharat Biotech and Moderna also have candidates in early human testing.

MV-CHIK is Themis’ lead candidate. The company pushed the vaccine into phase 2 back in 2016, and more recently attracted funding from outbreak preparedness group CEPI to work on Lassa and MERS vaccines. For that work, it’ll also apply its measles vector platform. The company has a Zika vaccine candidate in phase 1, and other programs in earlier development stages.