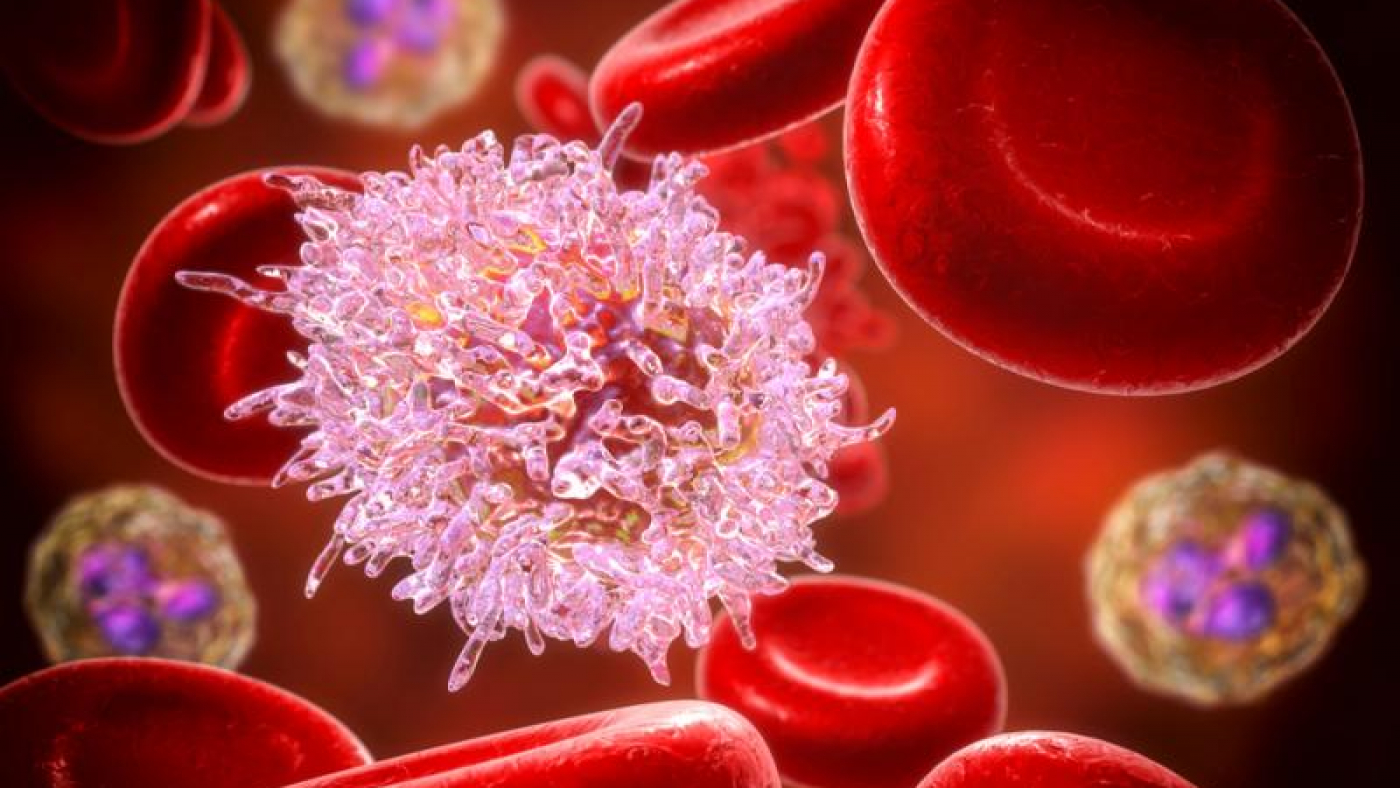 A landmark study co-authored by a Loyola Medicine oncologist has found that a newer targeted drug is significantly more effective than standard therapy for treating elderly patients with chronic lymphocytic leukemia (CLL).

The drug, ibrutinib, attacks cancer cells without damaging normal cells, thus causing fewer side effects. The drug is taken as a pill once a day – much more convenient than the standard treatment requiring the patient to come in three times a month for infusions and an injection.

“Ibrutinib should become the new standard of care,” said Loyola oncologist Scott Smith, MD, Ph.D., one of the senior authors of the study, which was published in The New England Journal of Medicine.

In 2016, the U.S. Food and Drug Administration approved ibrutinib (brand name, Imbruvica) for the treatment of CLL.

Dr. Smith is a professor in the division of hematology/oncology, department of medicine of Loyola Medicine and Loyola University Chicago Stritch School of Medicine. He was the executive officer of the Alliance for Clinical Trials in Oncology, which coordinated the study, and was responsible for the execution of the study.

CLL, a disease of the immune system, is the most common form of leukemia in adults. It affects mainly older adults, with the average age of diagnosis around 70. The risk is higher in men.

Until now, the standard treatment has been a combination of a chemotherapy drug (bendamustine) that kills cancer cells and an immunotherapy drug (rituximab) that suppresses the immune system.

About 17 percent of patients who received ibrutinib alone experienced an irregular heartbeat called atrial fibrillation. But overall, the drug caused fewer side effects than the standard treatment, Dr. Smith said.