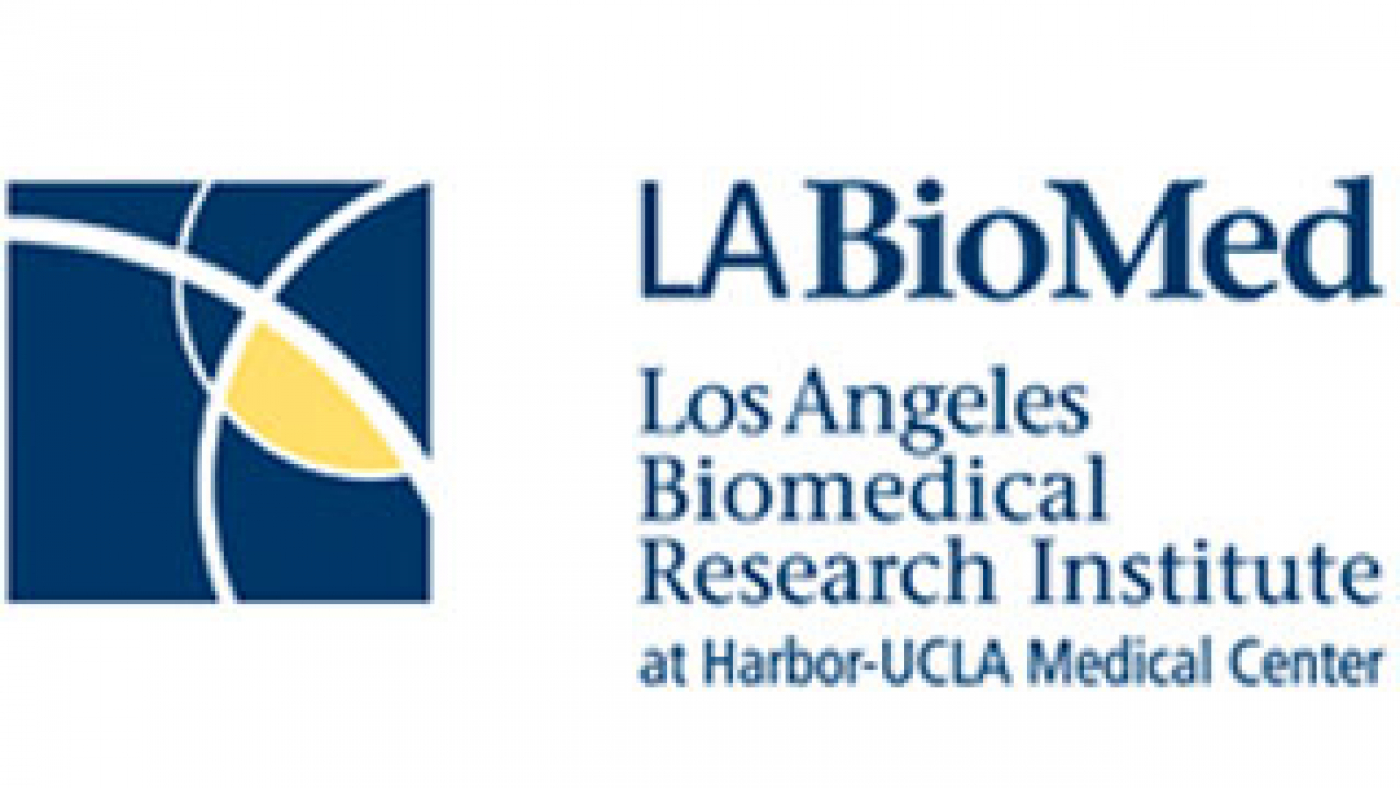 Green tea and its extracts have been widely touted as potential treatments for cancer, as well as several other diseases. But scientists have struggled to explain how the green tea and its extracts may work to reduce the risk of cancer or to slow the growth of cancer cells.
A study recently published online by the journal, Metabolomics, offers an explanation that researchers say could open a new area of cancer-fighting research. The study reported that EGCG, the active biologic constituent in green tea, changed the metabolism of pancreatic cancer cells by suppressing the expression of an enzyme associated with cancer, LDHA.
The researchers also found an enzyme inhibitor, oxamate, which is known to reduce LDHA activity, operated in the same manner: It also disrupted the pancreatic cancer cells metabolic system.
“Scientists had believed they needed a molecular mechanism to treat cancer, but this study shows that they can change the metabolic system and have an impact on cancer,” said Wai-Nang Lee, MD, corresponding author of the study and a Los Angeles Biomedical Research Institute lead researcher. “By explaining how green tea’s active component could prevent cancer, this study will open the door to a whole new area of cancer research and help us understand how other foods can prevent cancer or slow the growth of cancerous cells.”
Using sophisticated metabolic profiling methods, the researchers found EGCG disrupted the balance of “flux” throughout the cellular metabolic network. Flux is the rate of turnover of molecules through a metabolic pathway. The researchers found the EGCG disrupted this balance in the same manner that oxamate, a known LDHA inhibitor, did.
Based on this finding, they concluded that both EGCG and oxamate reduced the risk of cancer by suppressing the activity of LDHA, a critical enzyme in cancer metabolism, thereby disrupting the balance in the cancer cells metabolic functions.
“This is an entirely new way of looking at metabolism,” said Lee. “It is no longer a case of glucose goes in and energy comes out. Now we understand how cancer cell metabolism can be disrupted, and we can examine how we can use this knowledge to try to alter the course of cancer or prevent cancer.”
Source: Los Angeles Biomedical Research Institute