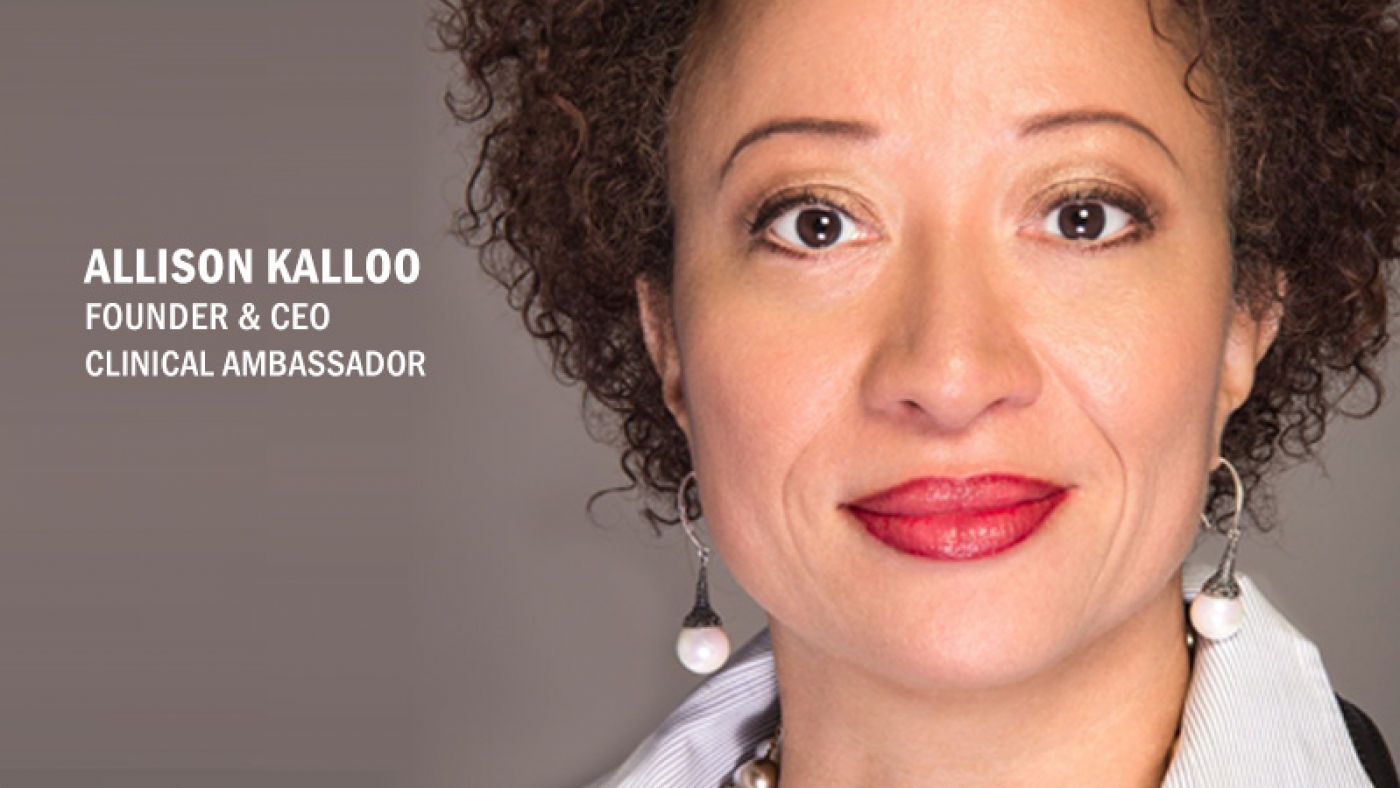 Beyond the critical need for securing more study volunteers across the board in clinical trials, a popular concern in all areas of clinical research is achieving diversity in those trials.

Whether in medical journals, popular press, social media, or at professional conferences, both public and private sectors describe a deeper commitment to diversifying their pool of participants, acknowledging its role in research data integrity and the relevance of it reflecting today’s diverse society.

Many now know that while more than one third of the U.S. population is made up of minorities, only 16.7 percent of participants in any industry-funded trials are minorities, which underscores the high stakes and an urgent need for industry to set higher standards for inclusion.

It makes no sense to develop new treatments for populations of patients who may be fundamentally different from those who will be using them. Simple enough, but making good on diversity has proven more complicated. We have known for decades that disease burden disproportionately affects minorities groups, but more recently, researchers also acknowledge that beyond social determinants of disease, minority underrepresentation in clinical trials also contribute significantly to health disparities.

Population shifts will make minorities the majority by 2050 (now described as “the Browning of America”) and create an urgency to achieve greater diversity among trial participants to ultimately better meet therapeutic needs. Further, President Obama’s Precision Medicine Initiative focuses more attention on cutting-edge research to understand the variability in genes, environment, and lifestyle in an effort toward optimizing individualized treatments. But this initiative depends on successfully building a participant cohort that realistically reflects the diversity of the U.S. population and can offer researchers a greater breadth of understanding on a variety of health questions about both prevalent and rare diseases, many of which disproportionately affect minorities.

Access to this genomic data from a diverse cohort will allow investigation into preventing disease and improving quality of life for more people. Currently, few U.S. biomedical studies sufficiently focus on recruitment efforts that stand a viable chance of achieving real diversity—that which reflects disease prevalence—sabotaging our capacity to answer critical questions about minority health, according to the Institute of Medicine.

The pressures mounting on industry to produce more targeted therapies based on better understanding the pharmacodynamics of all patient subgroups are coming from all sides: policymakers, payers, regulators, providers and patients alike. For the FDA, more attention to bridging gaps in study representation is shifting into higher gear, partially in response to the Security and Innovation Act of 2012 (FDASIA section 907).

Since then, the FDA has required industry to start counting, to effectively collect and report data quantifying their product’s safety and effectiveness by age, gender and race on all new drug applications they submit. Evidence of the ramping up of stricter federal policy also comes from the growing number of cases in which the FDA has sent drug makers’ new drug applications back, requiring minority cohort data that was previously lacking. As oversight intensifies, results are also being reported in the FDA’s Drug Trials Snapshots and reviewed in public meetings.

As pressures mount to diversify clinical trials, recent research by Brown and Moyer in Ethnic Health substantiate a willingness on the part of minorities to participate, despite popular rumors to the contrary. The authors reviewed the decision-making processes of 70,000 research volunteers and established that minorities are just as likely as the majority population to participate in clinical trials when approached about participating.

Despite being three times more likely to subscribe to conspiracy theories about genocide, blacks are more willing to participate in HIV-related studies than whites, effectively debunking prevailing notions about distrust being the primary obstacle to minority participation. In reality, the limiting factor to diversity in clinical trials has proven to be more “whether and how” people of color are invited to participate in the first place.

Being deliberate about study diversity means tackling both overt and subtle issues head-on. Factors within the study’s control are still taken for granted. Too often:

• Logistical complications and demands on participants’ time are not sufficiently minimized;

• Patient education that connects the dots to clinical research is rarely provided; and,

• Nuanced cultural and linguistic barriers are not given enough time and attention.

Deliberate resources focused on these details hold the promise of eliminating many of the prevailing roadblocks. Despite dramatic shifts in our culture and the potential of precision medicine on our horizon, the pivot toward enhanced engagement setting the stage for real diversity has yet to take place. Committing to a broader mix of patient stakeholders is the first step to achieving durable inclusion, and it can affect outcomes in both broad strokes and with study specificity. The true value of clinical trial recruitment efforts will ultimately be measured not by the higher numbers of participants enrolled, but by the quality of efforts to make studies inclusive. Metrics meant to tell how well recruitment methods have worked must be replaced by metrics focusing more on tracking deliberate delivery of clarity, transparency and relevance, not just “regardless” of study indication, culture mix, and location, but because of those factors. Efforts will be obvious. Establishing sustainable partnerships with diverse participants is absolutely feasible as well, and will enhance the experience for all stakeholders in clinical trials.