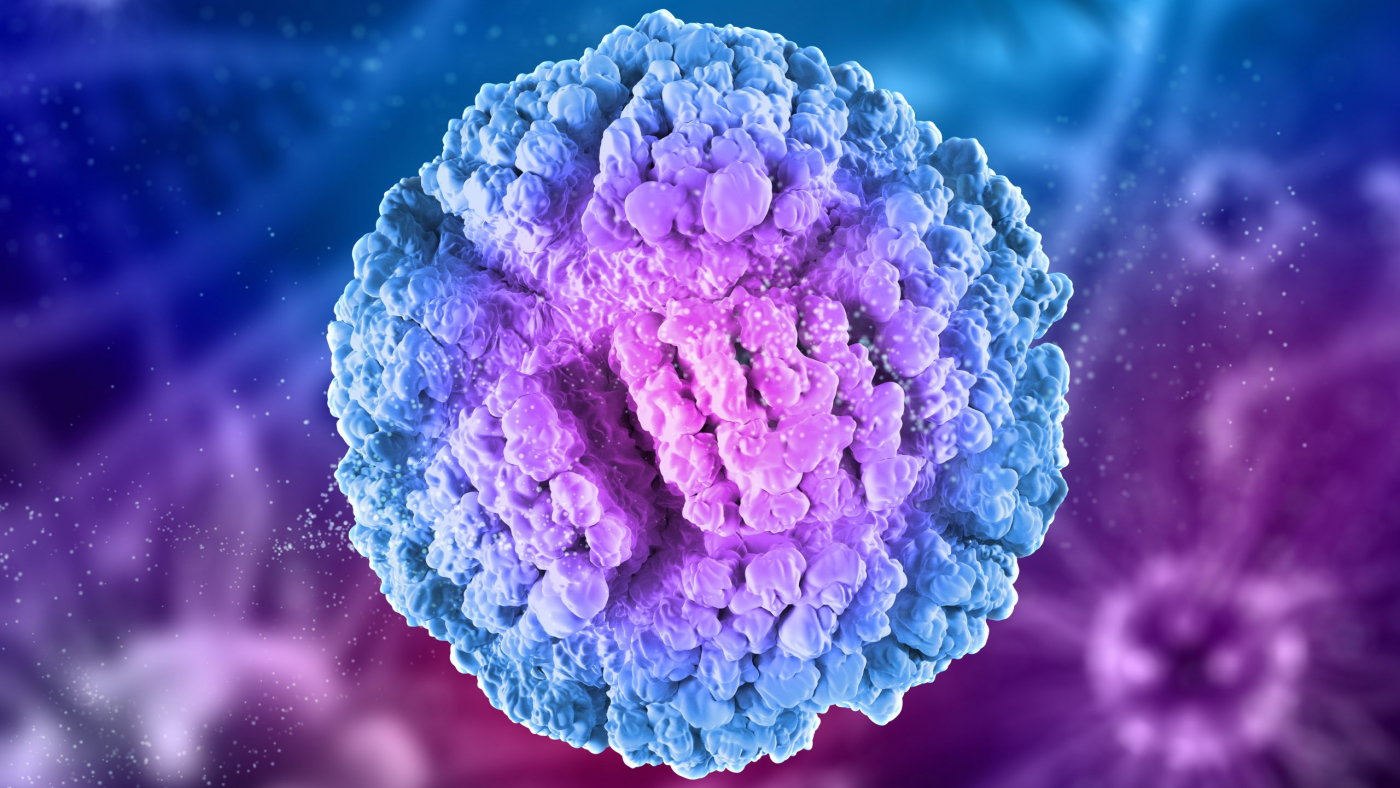 Merck just accomplished a feat its rivals haven’t so far.

Friday, England’s National Institute for Health and Care Excellence, the company’s Keytruda to treat certain bladder cancer patients, making it the first immuno-oncology med to win the cost watchdog’s favor for that use.

That’s not to say the endorsement doesn’t come with caveats, however. For one, patients will have access to the product only through NICE’s Cancer Drugs Fund (CDF), and if Merck wants to get its therapy eligible for routine National Health Service use, it’s going to have to submit more efficacy data once its Keynote-045 study wraps.

For now, patients will have to stop Keytruda therapy after two years of uninterrupted treatment—or earlier, if their disease progresses. And finally, as usual, Merck has to stick to the confidential discount it offered up to the CDF.

Even with the restrictions, Merck’s made more reimbursement headway in the bladder-cancer arena than its rivals have. Last August, the cost-effectiveness gatekeeper turned away Roche’s Tecentriq, inviting the Swiss pharma giant to apply for a spot on the CDF instead. And a couple of months later, in October, NICE rejected Bristol-Myers Squibb’s Opdivo on pricing grounds.

The head start is important for Keytruda, considering how crowded the bladder cancer field is. In the U.S., all five approved PD-1/PD-L1 treatments boast that indication, with Merck KGaA and Pfizer’s Bavencio and AstraZeneca’s Imfinzi rounding out the group.

Meanwhile, the NICE nod was the second good piece of Keytruda news Merck got this week; Tuesday, Keytruda nabbed the FDA’s “priority review” distinction in cervical cancer, another field in which it now has a lead on its in-class rivals.