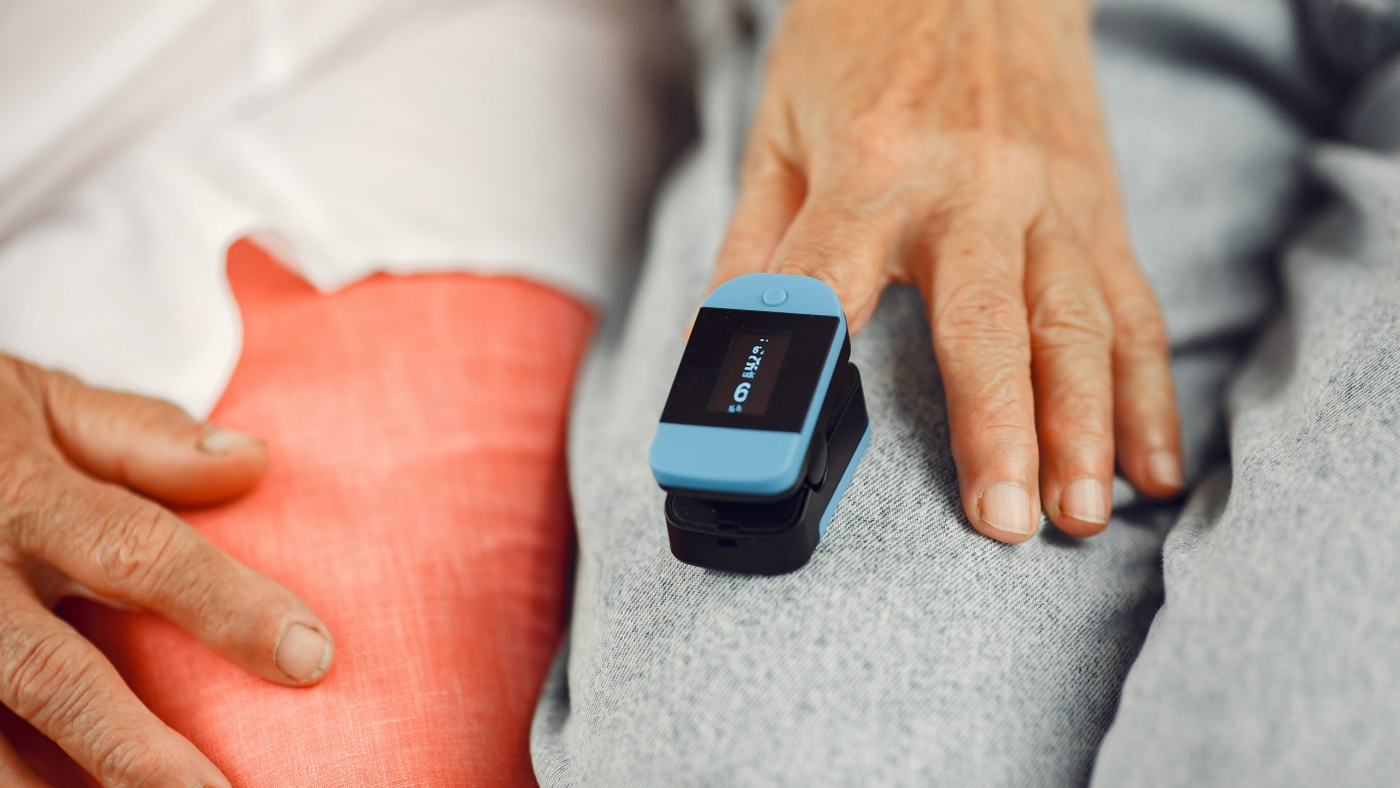 What Are Medical Devices?

Medical Devices are instruments, devices, implements, machines, or any other accessory which is:

Examples of Medical Devices and Their Impact in Society

Around 10 million people wear a cast a year. Statistics determine that 1 of 4 patients have complication during the treatment. Saul, a nine years-old kid, has two fractures and four interventions on his arm. Saul assures that cast limitations were the cause of this problem.

Novacast is a cast substitute. This innovation is developed through MediPrint, a startup developed by young Mexican college bachelors.

The substitute is made out of plastic and printed in 3D. It turned out to be more comfortable and light. It has a better ventilation and is impermeable. 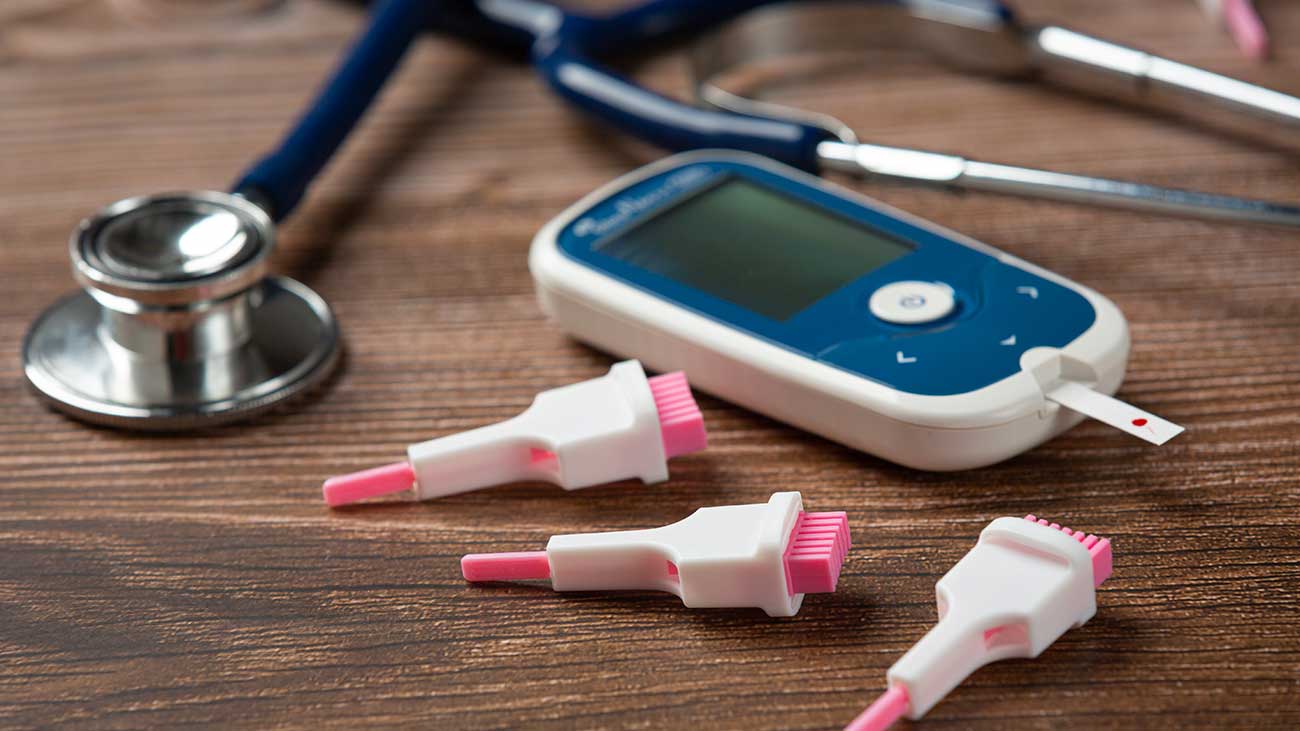 Innovations in medical technology are important drivers for delivering efficiencies in healthcare systems. Even tough, investment is relatively low, around 5 – 10% of the national health expenditure in European countries, between 2000 and 2008, medical devices reduced hospital stays by an average of about 13%.

Other Examples of Medical Devices

Just as important is the role that medical technology plays in allowing people to remain valuable and contributing members of society. Conditions such as cataracts or severe arthritis would previously have delayed or prevented people from returning to work or even to normal day-to-day life. However, the advances made by the industry in treating these conditions have helped overcome these challenges, reducing or removing the hurdles to rehabilitation. This significantly improves quality of life and self-esteem for many individuals. Equally important is medical technology’s role in keeping Europe’s ageing workforce active, assisting the EU to remain competitive in the global economy.

Brought to you by Fomat Medical
Featured image