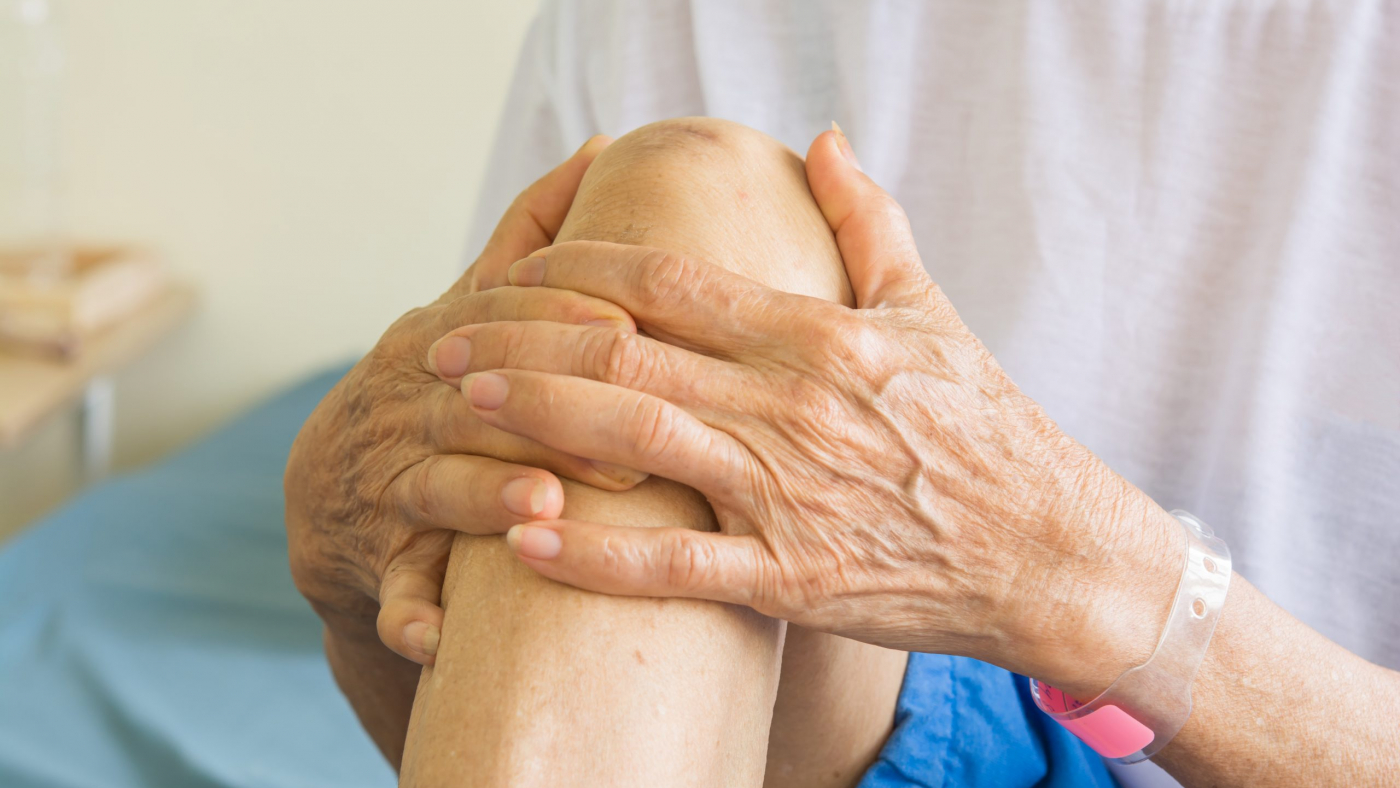 The bacteria in your gut do more than break down your food. They also can predict susceptibility to rheumatoid arthritis, suggests Veena Taneja, Ph.D., an immunologist at Mayo Clinic’s Center for Individualized Medicine. Dr. Taneja recently published two studies ─ one in Genome Medicine and one in Arthritis and Rheumatology ─ connecting the dots between gut microbiota and rheumatoid arthritis.

More than 1.5 million Americans have rheumatoid arthritis, a disorder that causes painful swelling in the joints. Scientists have a limited understanding of the processes that trigger the disease. Dr. Taneja and her team identified intestinal bacteria as a possible cause; their studies indicate that testing for specific microbiota in the gut can help physicians predict and prevent the onset of rheumatoid arthritis.

“These are exciting discoveries that we may be able to use to personalize treatment for patients,” Dr. Taneja says.

“Using genomic sequencing technology, we were able to pin down some gut microbes that were normally rare and of low abundance in healthy individuals, but expanded in patients with rheumatoid arthritis,” Dr. Taneja says.

Implications for Predicting and Preventing Rheumatoid Arthritis
After further research in mice and, eventually, humans, intestinal microbiota and metabolic signatures could help scientists build a predictive profile for who is likely to develop rheumatoid arthritis and the course the disease will take, Dr. Taneja says.

Based on mouse studies, researchers found an association between the gut microbe Collinsella and the arthritis phenotype. The presence of these bacteria may lead to new ways to diagnose patients and to reduce the imbalance that causes rheumatoid arthritis before or in its early stages, according to John Davis III, M.D., and Eric Matteson, M.D., Mayo Clinic rheumatologists and study co-authors. Continued research could lead to preventive treatments.

Possibility for More Effective Treatment with Fewer Side Effects
The second paper, published in Arthritis and Rheumatology, explored another facet of gut bacteria. Dr. Taneja treated one group of arthritis-susceptible mice with a bacterium, Prevotella histicola, and compared that to a group that had no treatment. The study found that mice treated with the bacterium had decreased symptom frequency and severity, and fewer inflammatory conditions associated with rheumatoid arthritis. The treatment produced fewer side effects, such as weight gain and villous atrophy — a condition that prevents the gut from absorbing nutrients — that may be linked with other, more traditional  treatments.

While human trials have not yet taken place, the mice’s immune systems and arthritis mimic humans, and shows promise for similar, positive effects. Since this bacterium is a part of healthy human gut, treatment is less likely to have side effects, says study co-author Joseph Murray, M.D., a Mayo Clinic gastroenterologist.

Rheumatoid arthritis is an autoimmune disorder; it occurs when the body mistakenly attacks itself. The body breaks down tissues around joints, causing swelling that can erode bone and deform the joints. The disease can damage other parts of the body, including the skin, eyes, heart, lung and blood vessels.

The study was funded by the Mayo Clinic Center for Individualized Medicine, which supports research that aims to find treatments compatible with a patient’s unique genetic structure. It also supports the transformation of research discoveries into practical applications for patient care.