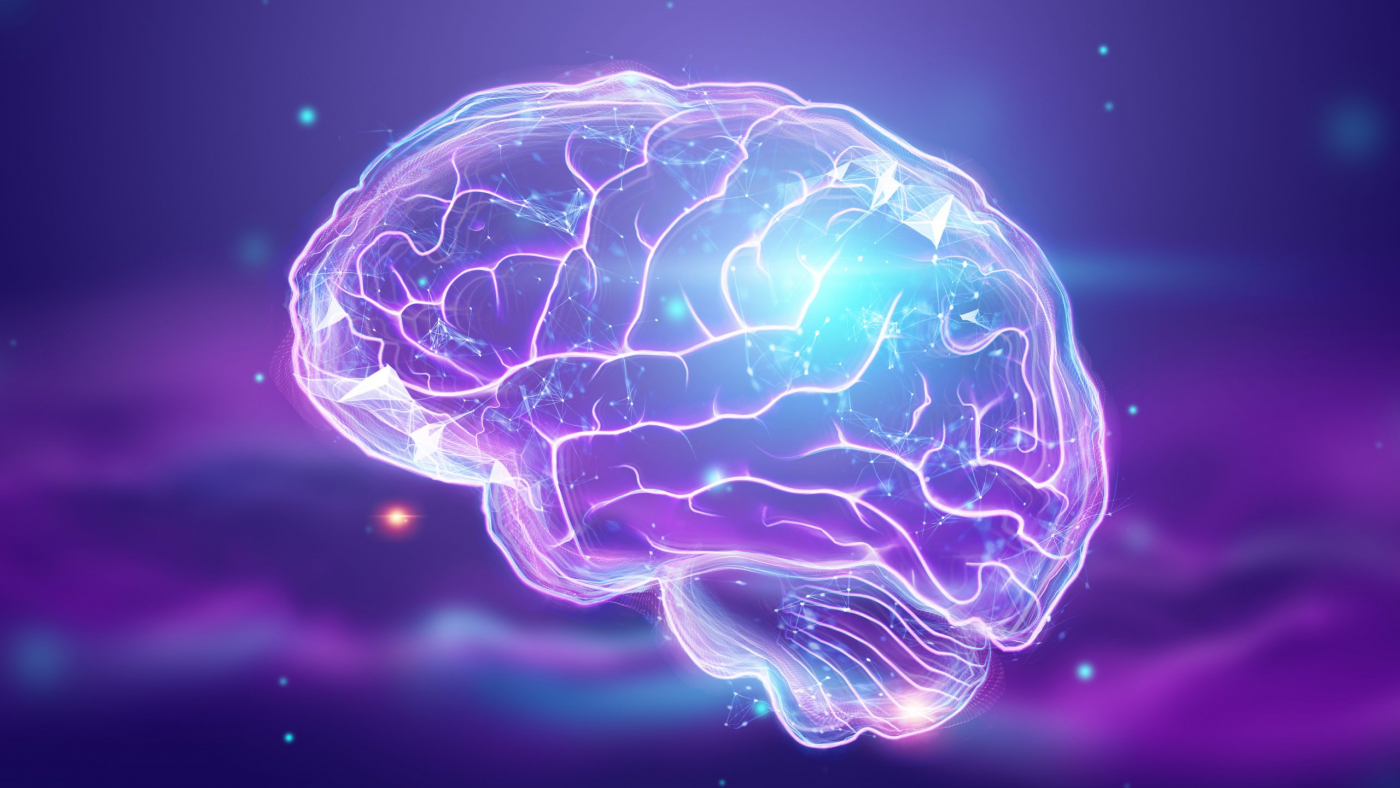 Green tea is said to have many putative positive effects on health. Now, researchers at the University of Basel are reporting first evidence that green tea extract enhances cognitive functions, in particular the working memory. The Swiss findings suggest promising clinical implications for the treatment of cognitive impairments in psychiatric disorders such as dementia. The academic journal Psychopharmacology has published its results.
In the past, the main ingredients of green tea have been thoroughly studied in cancer research. Recently, scientists have also been inquiring into the beverage’s positive impact on the human brain. Different studies were able to link green tea to beneficial effects on cognitive performance. However, the neural mechanisms underlying this cognitive enhancing effect of green tea remained unknown.
In a new study, the researcher teams of Prof. Christoph Beglinger from the University Hospital of Basel and Prof. Stefan Borgwardt from the Psychiatric University Clinics found that green tea extract increases the brain’s effective connectivity, meaning the causal influence that one brain area exerts over another. This effect on connectivity also led to improvement in actual cognitive performance: Subjects tested significantly better for working memory tasks after the admission of green tea extract.
For the study, healthy male volunteers received a soft drink containing several grams of green tea extract before they solved working memory tasks. The scientists then analyzed how this affected the brain activity of the men using magnetic resonance imaging (MRI). The MRI showed increased connectivity between the parietal and the frontal cortex of the brain. These neuronal findings correlated positively with improvement in task performance of the participants. «Our findings suggest that green tea might increase the short-term synaptic plasticity of the brain», says Borgwardt.
The research results suggest promising clinical implications: Modeling effective connectivity among frontal and parietal brain regions during working memory processing might help to assess the efficacy of green tea for the treatment of cognitive impairments in neuropsychiatric disorders such as dementia.
Source: University of Basel