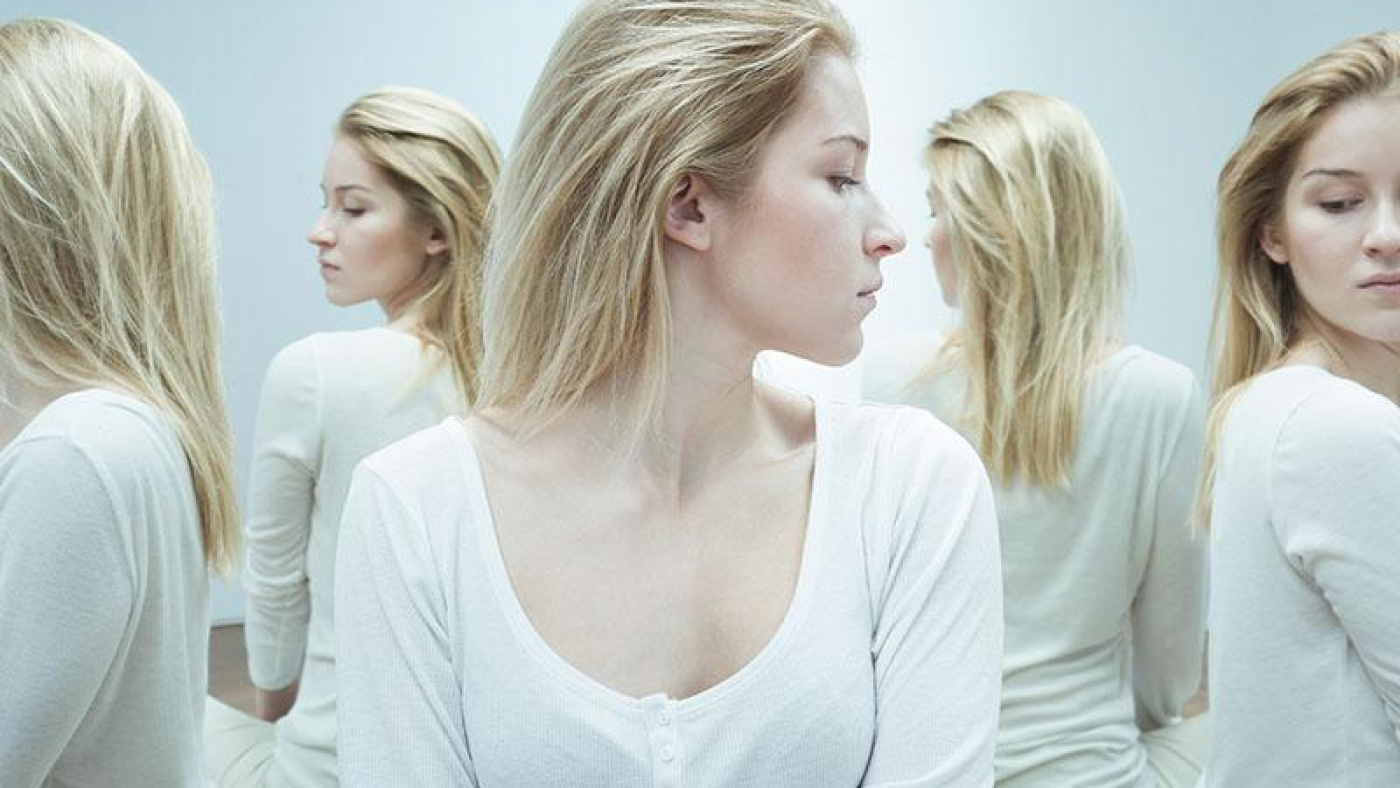 Genetics can be used to predict a patient’s response to Antipsychotic Medications treatment for schizophrenia, according to a recent study by investigators at The Feinstein Institute for Medical Research. The findings were published online in the American Journal of Psychiatry.

Schizophrenia is one of the leading causes of disability in the U.S. It is characterized by delusions, hallucinations and disorganized thoughts and behavior. The condition is currently treated with antipsychotic drugs, but this therapy is given without guidance from lab tests to show effectiveness, as is common in other areas of medicine. Doctors often use “trial-and-error” when choosing a treatment for schizophrenia, without knowing if patients will respond well. This uncertainty places a large burden on not only patients and their families, but also health care professionals and health care systems.

For this study, Feinstein Institute professor Todd Lencz and his team used genetic tests to predict ultimate response to medications in patients suffering their first episode of schizophrenia. Rather than testing for a single gene, investigators used a relatively new approach called “polygenic risk scores.”
“Polygenic risk scores represent the combined effects of many thousands of genetic variants across the entire genome, and better represent the very complex genetic nature of schizophrenia,” said Jian-Ping Zhang, MD, assistant professor at the Feinstein Institute and lead author of the study.
Researchers found that patients with higher polygenic risk scores, or greater genetic burden of illness, were less likely to respond to conventional antipsychotic treatment. These results were replicated in two independent cohorts, representing an international collaboration of Feinstein Institute scientists with researchers across Europe, further reinforcing that this approach should be further explored.
“The results we found open the door for ‘precision medicine’ approaches to psychiatry, and more specifically, the use of polygene scores as a new technology for the treatment of psychiatric disorders,” Lencz said.
The researchers hope to expand the study, with the ultimate goal of developing clinical guidelines for the use of polygenic risk scores and other predictors (such as brain scans) in the treatment of schizophrenia.
“Drs. Lencz and Zhang’s work is a major advance in the field of precision medicine for schizophrenia,” said Kevin J. Tracey, MD, president, and CEO of the Feinstein Institute. “Therapy tailored to a patient’s polygenic risk scores potentially represents a major advance over current trial and error approaches.”