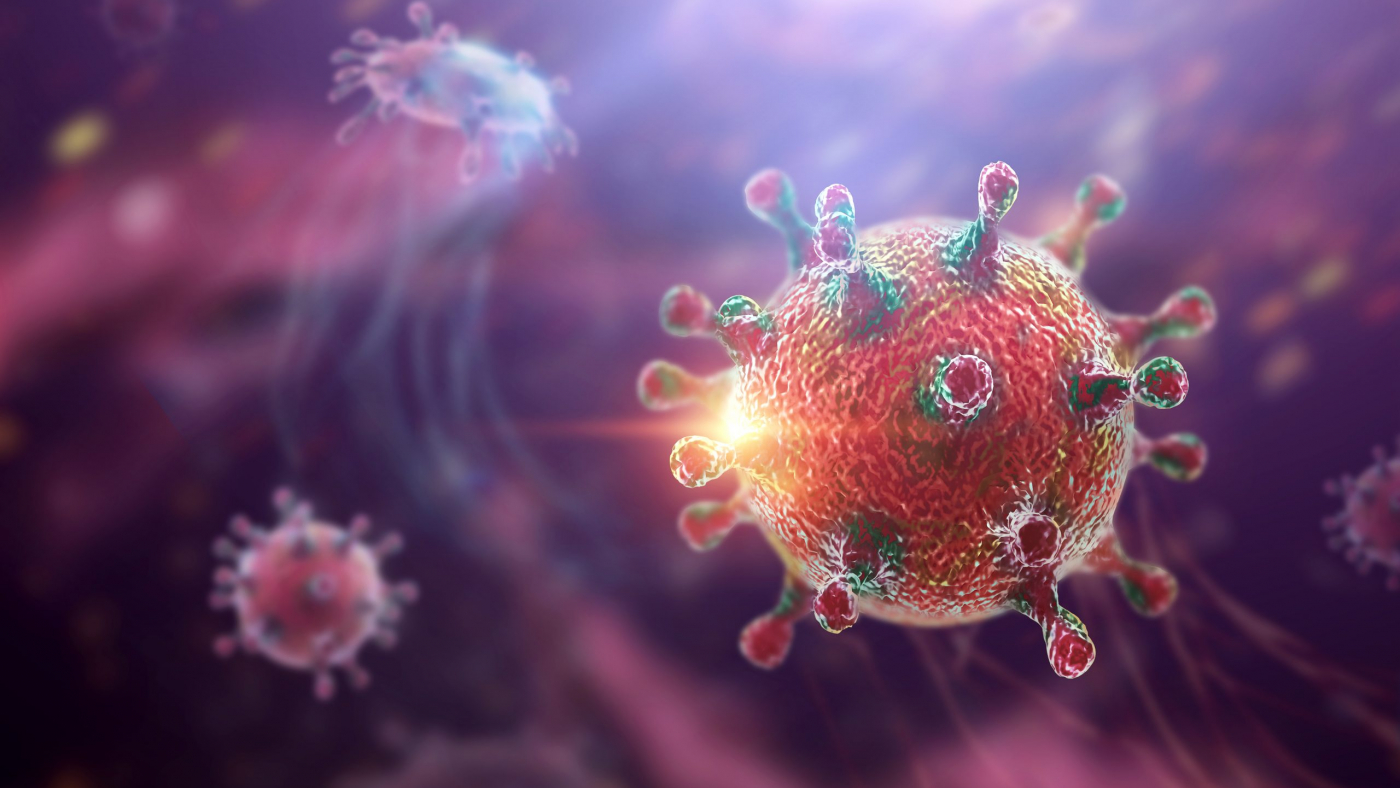 A new study exonerates Gaetan Dugas, a French-Canadian flight attendant long considered to be “Patient Zero” in the 1980’s AIDS epidemic in the U.S.

An international team of researchers hailing from the University of Arizona and University of Cambridge used genetic sequencing to determine when and where the virus took hold in North America, according to NPR.

The scientists were able to sequence a complete HIV virus genome taken from Dugas and compared it with another genome that was sequenced from eight samples of men infected with HIV during the 1970’s.

Information provided by these genetic codes indicated the pathogen came to the U.S. from Haiti in either 1970 or 1971, noted NPR, which was almost a full decade before AIDs was officially recognized as a disease. New York served as a focal point for transmission with infections doubling each year before one person took the virus across the country to San Francisco in 1976.

“Our analysis shows that the outbreaks in California that first caused people to ring the alarm bells and led to the discovery of AIDS were really just offshoots of the earlier outbreak in New York City,” explained lead study author and University of Arizona evolutionary biologist Michael Worobey to Reuters.

Dugas passed away in 1984, but came to national prominence through newspaper reports and Randy Shilt’s 1987 bestseller And the Band Played On.

Dugas participated in a study being held by the Centers for Disease Control and Prevention where he was labeled as Patient O since he came from outside California. The letter “O” was later mistaken for zero labeling Dugas as the cause of the disease.

Essentially, these findings provide no biological evidence suggesting Dugas was the primary cause of this outbreak, according to Reuters.

“This individual was simply one of thousands infected before HIV was recognized,” study co-author and medical historian Richard McKay told reporters in a press briefing.