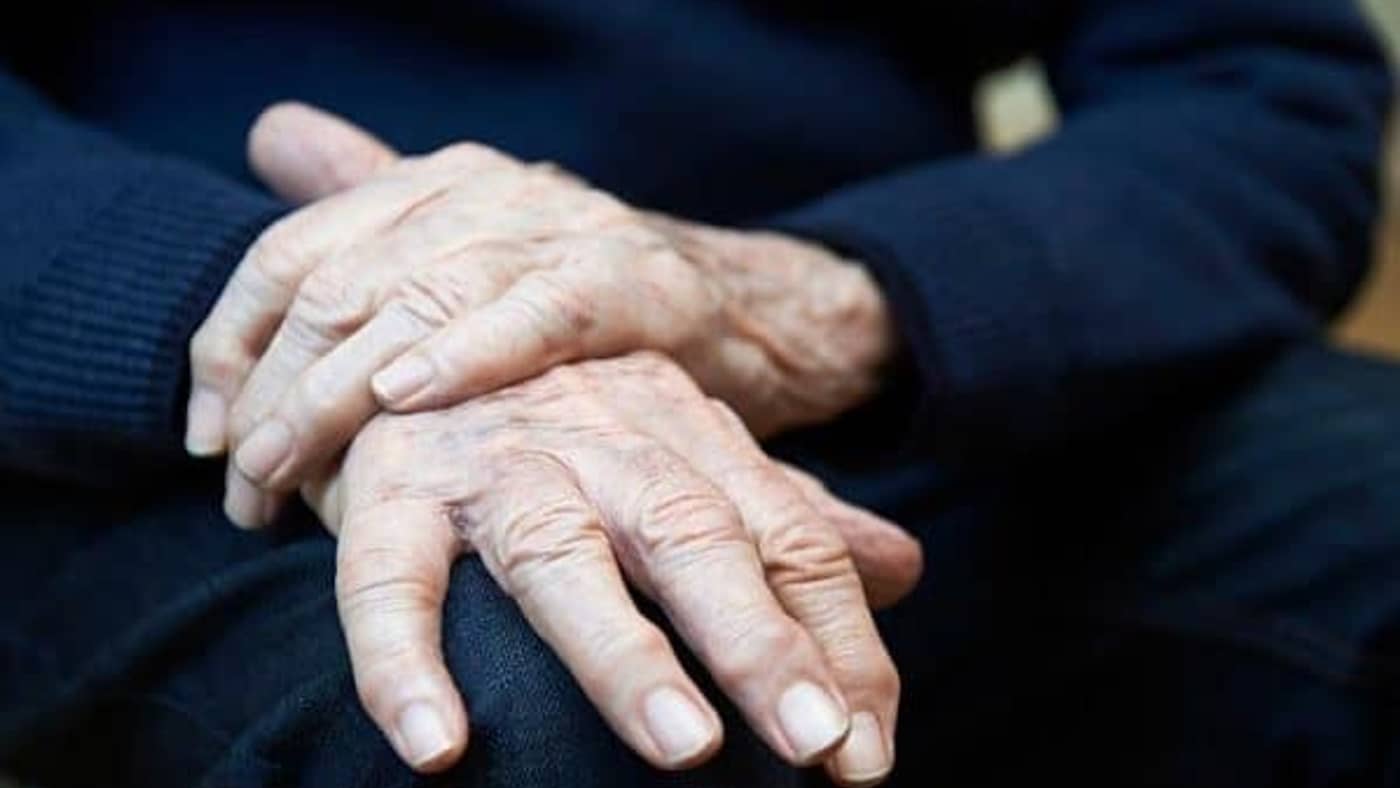 Johns Hopkins researchers say they have developed an experimental drug, similar to compounds used to treat diabetes, that slows the progression of Parkinson’s disease itself — as well as its symptoms — in mice. In experiments performed with cultures of human brain cells and live mouse models, they report the drug blocked the degradation of brain cells that is the hallmark of Parkinson’s disease. The drug is expected to move to clinical trials this year.

“It is amazingly protective of target nerve cells,” says Ted Dawson, M.D., Ph.D., director of the Institute for Cell Engineering and professor of neurology at the Johns Hopkins University School of Medicine.

Dawson explains that if planned clinical trials for the drug, named NLY01, are successful in humans, it could be one of the first treatments to directly target the progression of Parkinson’s disease, not just the muscle rigidity, spasmodic movements, fatigue, dizziness, dementia and other symptoms of the disorder.

A report of the study’s results was published June 11 in Nature Medicine.

According to the investigators, NLY01 works by binding to so-called glucagon-like peptide-1 receptors on the surface of certain cells. Similar drugs are used widely in the treatment of type 2 diabetes to increase insulin levels in the blood. Though past studies in animals suggested the neuroprotective potential of this class of drugs, researchers had not shown directly how it operated in the brain.

To find out, Dawson and his team tested NLY01 on three major cell types in the human brain: astrocytes, microglia and neurons. They found that microglia, a brain cell type that sends signals throughout the central nervous system in response to infection or injury, had the most sites for NLY01 to bind to—two times higher than the other cell types, and 10 times higher in humans with Parkinson’s disease compared to humans without the disease.

Dawson and his team knew that microglia secreted chemical signals that converted astrocytes—the star shaped cells that help neurons communicate with their neighbors—into aggressive “activated” astrocytes, which eat away at the connections between cells in the brain, causing neurons to die off. They speculated that NLY01 might stop this conversion.

“The activated astrocytes we focused on go into a revolt against the brain,” says Dawson, “and this structural breakdown contributes to the dead zones of brain tissue found in those with Parkinson’s disease. The ideas was that if we could find a way to calm those astrocytes, we might be able to slow the progression of Parkinson’s disease.”

In a preliminary experiment in laboratory-grown human brain cells, Dawson’s team treated human microglia with NLY01 and found that they were able to turn the activating signals off. When healthy astrocytes were combined with the treated microglia, they did not convert into destructive activated astrocytes and remained healthy neuroprotective cells. Dawson’s team suspected that neurons throughout the body could be protected in the same way.

They explored this hypothesis by testing the drug’s effectiveness in mice engineered to have a rodent version of Parkinson’s disease.

In one experiment, Dawson’s team injected the mice with alpha-synuclein, the protein known to be the primary driver of Parkinson’s disease, and treatedmice with NLY01. Similar but untreated mice injected with alpha-synuclein showed pronounced motor impairment over the course of six months in behavioral tests such as the pole test, which allows researchers to measure motor impairment such as that caused by Parkinson’s disease. However, Dawson’s team found that the mice treated with NLY01 maintained normal physical function and had no loss of dopamine neurons, indicating that the drug protected against the development of Parkinson’s disease.

In a second experiment, Dawson’s team used mice that were genetically engineered to naturally produce more human-type alpha-synuclein typically used to model human Parkinson’s disease that runs in families. Under normal conditions, these so-called transgenic mice will succumb to the disease in 387 days. However, Dawson’s team found that treatment with NLY01 extended the lives of the 20 mice treated with the drug by over 120 days.

Upon further investigation, Dawson’s team found that the brains of the mice treated with NLY01 showed few signs of the neurodegenerative characteristics of Parkinson’s disease.

Parkinson’s disease is a progressive disorder of the nervous system that affects approximately 1 million people in the U.S., according to the Parkinson’s Foundation. Early symptoms include tremors, trouble sleeping, constipation and trouble moving or walking, which ultimately give way to more severe symptoms such as loss of motor function and the ability to speak, and dementia. Most people begin showing symptoms in their 60s, but cases have been reported in patients as young as 2 years old.

Dawson cautions that the experimental drug must still be tested for safety as well as effectiveness in people, but based on the safety profile of other similar drugs, he does not anticipate any major roadblocks to its use in humans.

Dawson says he and his team have reason to be hopeful that NLY01 could, in a relatively short period of time, make an impact on the lives of those with Parkinson’s.

Similar drugs to NLY01 already approved by the Food and Drug Administration for the treatment of type 2 diabetes include exenatide, lixisenatide, liraglutide and dulaglutide, each of which can cost approximately $2,000 for a 90-day supply. NLY01 is a long-acting drug with improved the brain penetration compared to these approved drugs for diabetes.