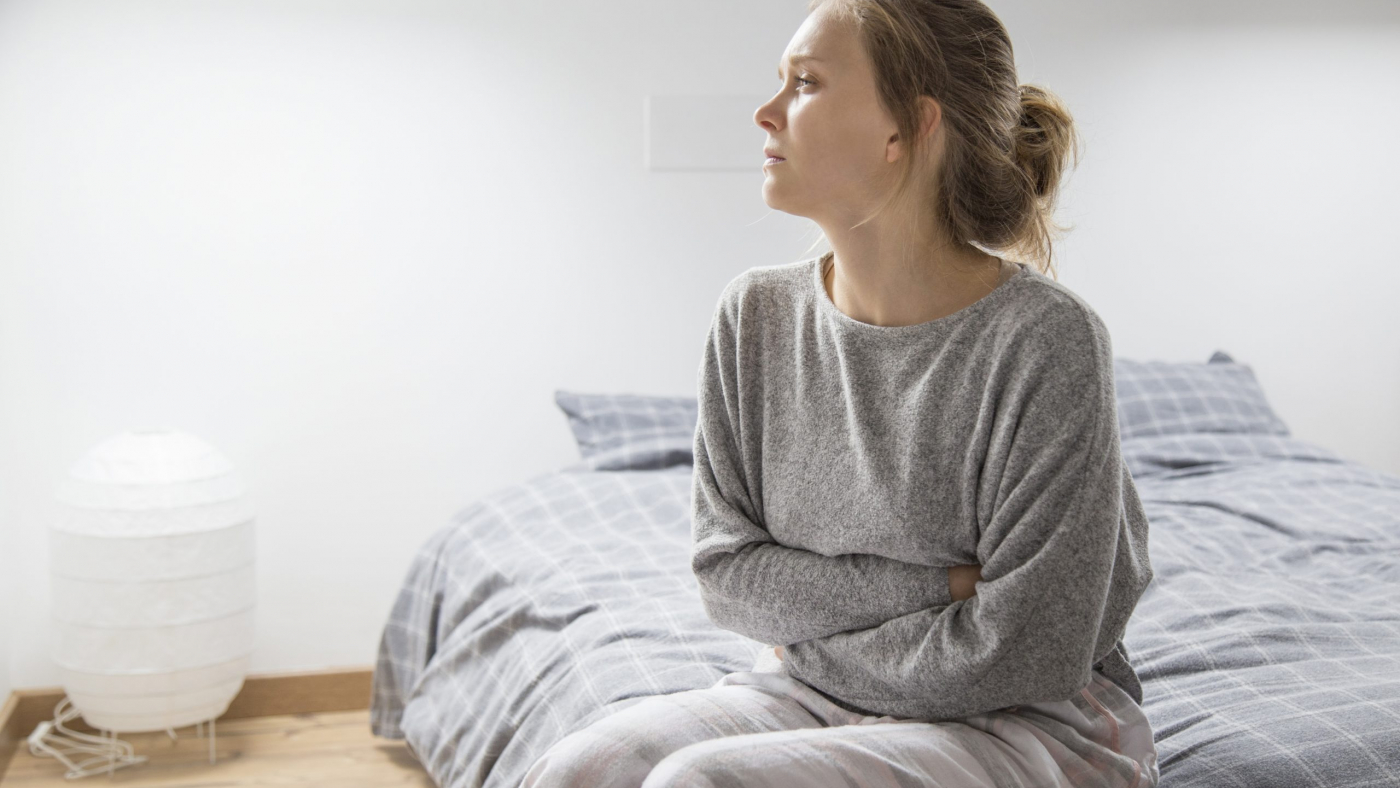 The largest study ever to look at why an expensive and commonly used group of drugs fails some patients with Crohn’s disease has identified a genetic marker that could individualize drug treatment.

A UK wide collaboration led by the University of Exeter, Royal Devon & Exeter NHS Foundation Trust and the Wellcome Sanger Institute, has demonstrated that a genetic variant carried by 40% of the population explains why some patients develop antibodies against the anti-TNF drugs, infliximab, and adalimumab and lose response. The authors conclude that a further trial is required to confirm that genetic testing prior to treatment will reduce the rate of treatment failure by facilitating the most effective choice of therapy for individual patients. The research, part-funded by Wellcome, Crohn’s & Colitis UK, Guts UK, Cure Crohn’s Colitis and supported by the NIHR, is part of a program of work committed to finding the right drug for the right patient first time.
Anti-tumor necrosis factor (TNF) drugs, infliximab, and adalimumab are used to treat patients with moderate to severe Crohn’s disease and ulcerative colitis when other treatments have not worked. Also known as biological medicines, these drugs work by blocking TNF, a protein that drives persistent gut inflammation. Introduced in the 1990s, anti-TNF drugs now rank in the top five by drug spend in the NHS.
Published in Gastroenterology, the Personalised anti-TNF therapy in Crohn’s disease study (PANTS) looked at the clinical data and genetics of 1,240 patients with Crohn’s disease starting anti-TNF treatment at 120 UK hospitals — the largest cohort of its kind.
Although anti-TNF drugs have given new hope for people with Crohn’s and Colitis and provided an important treatment option, many patients lose response over time. One of the major reasons patients lose response is the development of an immune response to the drug (immunogenicity). Anti-TNF drugs are large, complex molecules, made inside living cells. Repeated administration causes the immune system to recognize the drug as a potential threat rather than a medicine, leading to the production of antibodies against the drug. These antibodies increase the rate at which the drugs are removed from the body. As well as reducing the effectiveness of treatment, antibodies may also cause adverse drug reactions at the time of injection or infusion. This research identified a genetic marker HLA-DQA1*05, carried by 40 percent of the European population that increases the risk of development of antibodies against infliximab and adalimumab 2-fold.
Crohn’s disease is a lifelong illness that causes inflammation and ulceration of the digestive system. There are approximately 160,000 patients with Crohn’s disease in the UK and this number is growing — it is a hidden health crisis. The disease most commonly presents in young adults, adolescents, and children. Symptoms include urgent diarrhea, rectal bleeding, abdominal pain, profound fatigue, and weight loss.
PANTS study investigator Professor Tariq Ahmad, Head of the Inflammatory Bowel Disease and Pharmacogenetics Research Group at the University of Exeter, and consultant gastroenterologist at the Royal Devon and Exeter Hospital, U.K said: “We strongly believe that this type of research is essential to developing cost-effective, treatment strategies for patients with inflammatory bowel disease.”
Helen Terry, Director of Research, Crohn’s and Colitis UK said: “The future of Crohn’s and Colitis treatment is personalized medicine, so the identification of a genetic marker that explains why anti-TNF drugs don’t work for some people with Crohn’s is highly significant. These results are extremely promising and further research could lead to individualized treatment and better outcomes for the people living with these debilitating conditions.”
Funding information: Guts UK, Crohn’s & Colitis UK, Cure Crohn’s Colitis, Wellcome. Unrestricted grants: Abbvie, Merck Sharp & Dohme, NAPP, Pfizer, Celltrion.