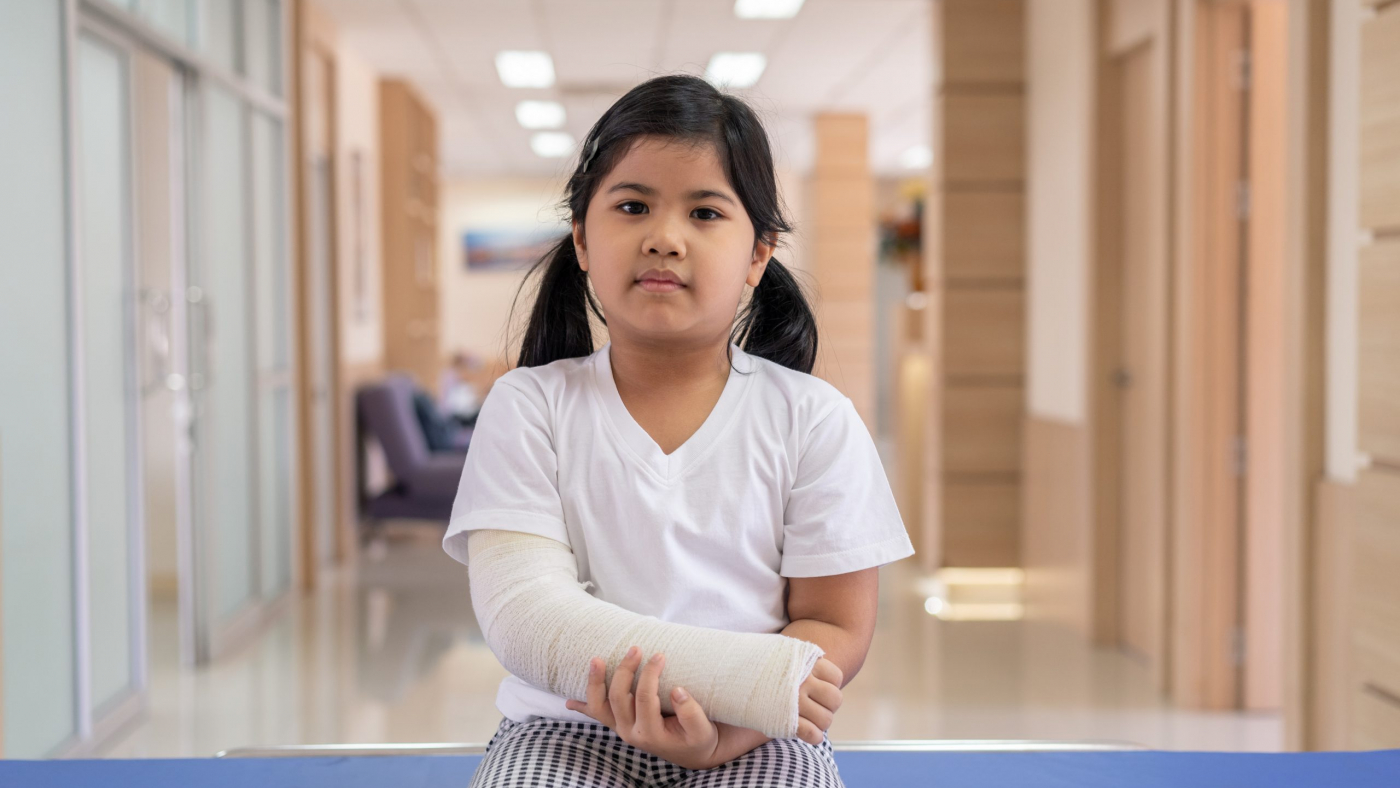 A clinical trial funded by Arthritis Research UK and the National Institute for Health Research (NIHR) led by professors from the Universities of Liverpool and Bristol has discovered a drug combination that could help thousands of children with arthritis.

Over 5,000 children and adolescents with Juvenile Idiopathic Arthritis (JIA) in the UK are likely to develop uveitis, a condition that causes inflammation in the middle layer of the eye. The drug combination discovery will help to prevent them from serious complications, including blindness.

The trial was first of its kind in the world and the findings are a major step forward for children with JIA. The drug therapy has already been approved for use and the study is published today in The New England Journal of Medicine.

The trial’s Co-Chief Investigators, Professors Michael Beresford and A. V. Ramanan, and colleagues from across the UK, found that a drug called Adalimumab, in combination with Methotrexate, was an effective therapy in children and adolescents with JIA-associated uveitis. The majority (75 per cent) of those children treated with Adalimumab experienced a significant reduction in eye inflammation. An early analysis of the data was so convincing that the trial was stopped early.

In this randomised, placebo controlled trial on review of 90 of the target 149 patients with JIA-associated uveitis, the data and safety monitoring committee noted that the Adalimumab group had evidence of a significantly lower risk of treatment failure than the placebo group.

This multi-centre trial involved extremely close collaboration between paediatric rheumatology and ophthalmology colleagues across the country and was sponsored by University Hospitals Bristol NHS Foundation Trust, and co-ordinated by the Clinical Trials Research Centre at the University of Liverpool. The trial outcomes directly led to the changes in commissioning guidelines and resulted NHS England approving the use of Adalimumab in children with uveitis that threatens their sight, and for whom other treatments have proven ineffective.

Professor Beresford from University of Liverpool’s Institute of Translational Medicine and Alder Hey Children’s NHS Foundation Trust said: “This landmark trial has demonstrated the commitment and leadership of colleagues across the UK in working closely with patients and parents in tackling a key priority of finding the very best way of caring for children with arthritis and this serious problem of uveitis.

“It has shown the UK to be extremely well placed to deliver challenging trials in children, with the support of the NIHR Clinical Research Network and networks that are in place across the UK.”

There are 15,000 children and adolescents in the UK with the auto-immune disease JIA. One third of those are likely to develop uveitis, leading to more serious visual impairments and may be registered as blind.

Stephen Simpson, director of research and programmes at Arthritis Research UK, said: “We are thrilled of the outcome of this trial and the huge promise it heralds for transforming the quality of life for the large numbers of children with JIA-associated uveitis.

“This trial is an impressive example of how investing in exceptional science can ultimately help change how treatment is delivered with direct and immediate benefit for patients.”