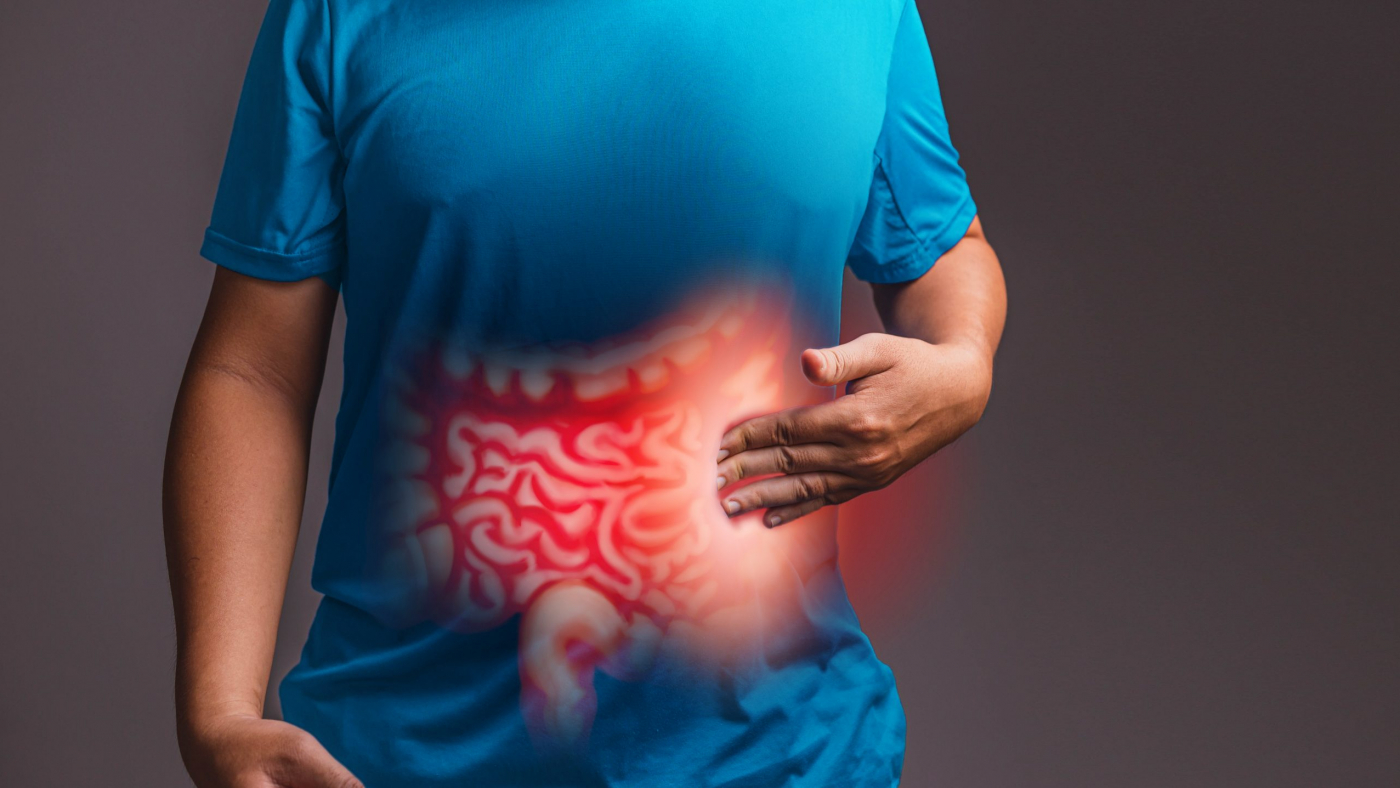 Immunotherapy has given patients and oncologists new options, which for some patients, has meant cures for diseases that had been untreatable. Colorectal cancer has a high mortality rate in advanced stages of the disease with few effective therapies. Researchers at the Sidney Kimmel Cancer Center (SKCC) at Jefferson Health show that a type of immunotherapy called CAR-T cell therapy successfully kills tumors and prevents metastases in mouse models of the disease. The work published in the journal Cancer Immunology Research is the last step of preclinical testing prior to human clinical trials.

“The antigen we target for colorectal cancer is one that is shared across several high mortality cancers including esophageal and pancreatic cancer,” said Adam Snook, Ph.D., Assistant Professor in the Department of Pharmacology & Experimental Therapeutics at Jefferson (Philadelphia University + Thomas Jefferson University). “Taken together, 25 percent of people who die from cancer could potentially be treated with this therapy.”

“Colorectal cancer rates are exceptionally high in our region, and advanced-stage disease is difficult to treat. The concept of moving CAR-T cell therapy to colorectal cancer is a major breakthrough and could address a major unmet clinical need. We are optimistic about the pre-clinical results,” said Karen Knudsen, Ph.D., Director of the Sidney Kimmel Cancer Center at Jefferson Health, one of only 69 NCI-Designated Centers in the US.

CAR-T immunotherapy involves removing a patient’s immune cells, engineering them to target the tumor (and only the tumor), and then multiplying those cells en masse before infusing them back into the patient. This powerful burst of targeted immune cells quickly overcomes cancer’s own immune suppression to kill the tumors but requires a marker or homing beacon specific to cancer. For colorectal cancer that beacon, or tumor antigen, is called GUCY2C. The antigen was identified as a potential biomarker and therapeutic target in colorectal cancer by Scott Waldman, MD, Ph.D., Chair of the Department of Pharmacology & Experimental Therapeutics at Jefferson, and a leader of the SKCC’s Gastrointestinal Cancer program.

Dr. Snook created a CAR-T therapy made specifically to treat GUCY2C-expressing cancers such as colorectal cancer. In this study, the researchers tested a human-ready version of the therapy in mice.

They showed that mice with human colorectal tumors treated with CAR-T therapy successfully fought the tumor cells. All of the mice studied survived without side effects for the duration of the observation period – or 75 days, compared to a 30-day average survival of mice with control treatment.

In order to more closely replicate late-stage disease in humans, Dr. Snook and colleagues also looked at a mouse model of colorectal cancer that developed lung metastases, a common site for metastasis in colorectal cancer patients. Mice that were treated with the CAR-T therapy survived over 100 days with no metastases, whereas the control group survived an average of 20 days.  Although the current experiments were not designed to test for autoimmunity-related side effects, earlier work by Dr. Snook and colleagues demonstrated no off-target effects. In that study, the researchers used a mouse version of the CAR-T therapy that had the potential to react to off-target mouse organs but saw no adverse effects.

“Safety is a major concern for the CAR-T therapy approach. In other cancers, the field has observed lethal autoimmune responses,” said Dr. Snook. “Other researchers are developing fast-acting antidotes to CAR-T therapy to quell these safety concerns, but our data suggest that GUCY2C CAR-T therapy may be very effective and safe in cancer patients.”

The next step for the researchers would be a phase 1 clinical trial in humans.