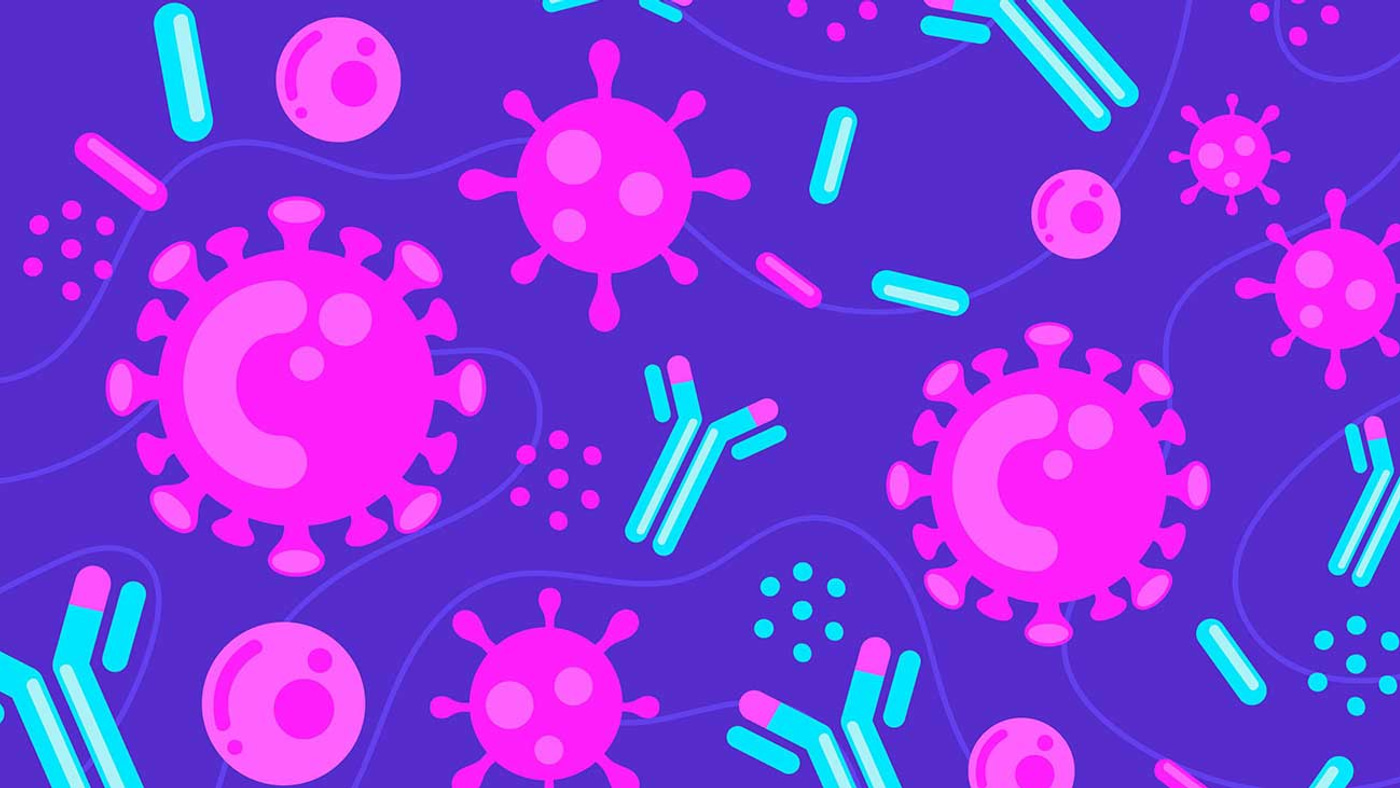 While studying the underpinnings of multiple sclerosis, investigators at Brigham and Women’s Hospital came across important clues for how to treat a very different disease: cancer. In a paper published in Science Immunology, a group of researchers led by neurologist Howard Weiner, M.D., describe an antibody that can precisely target regulatory T cells which in turn unleashes the immune system to kill cancer cells.

The team reports that the antibody decreased tumor growth in models of melanoma, glioblastoma and colorectal carcinoma, making it an attractive candidate for cancer immunotherapy.
“As a neurologist, I never expected I would be publishing a paper about cancer immunotherapy, but as my team studied a subpopulation of T cells that are supposed to prevent autoimmune disease, we had an idea: if cancer is the opposite of an autoimmune disease, we could turn our investigations around and think about how to restore the immune system’s ability to prevent cancer’s growth,” said Weiner, co-director the Ann Romney Center for Neurologic Diseases at BWH.

The Weiner lab has been studying regulatory T cells (Tregs) for many years. Tregs, which help maintain the immune system’s tolerance of “self,” can, inadvertently, promote cancer’s growth by preventing the body’s immune system from detecting and attacking cancer cells. The researchers found that they could precisely target Tregs using an antibody that locks in on a molecular complex that’s uniquely expressed on the cell surface of Tregs. The team developed these so-called anti-LAP antibodies initially to investigate the development of multiple sclerosis but realized their work had implications for the study of cancer. 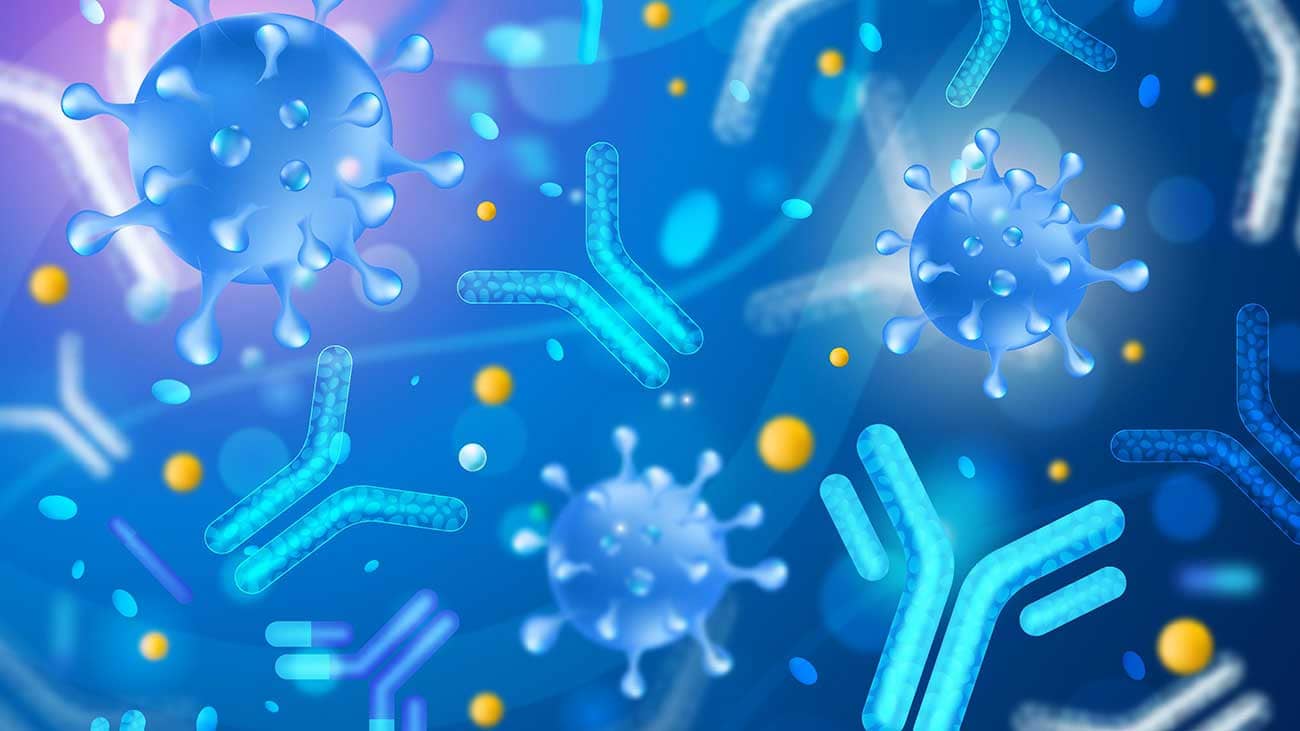 Previous studies have shown that LAP+ cells are increased in human cancer and predict a poor prognosis. Being able to target these cells could offer a new way to treat the disease.
In the current study, the team used preclinical models to investigate how well anti-LAP antibodies could work in blocking the essential mechanisms of Tregs and restoring the immune system’s ability to fight cancer. They found that anti-LAP acts on multiple cell populations to promote the immune system’s ability to fight cancer, including increasing the activity of certain types of T cells and enhancing immune memory.

“In addition to studying its therapeutic effect, we wanted to characterize the mechanism by which the anti-LAP antibody can activate the immune system,” said lead author Galina Gabriely, Ph.D., a scientist in the Weiner laboratory. “We found that it affects multiple arms of the immune system.”

The current study has been conducted in preclinical models of cancer. In order to move this work toward the clinic, Tilos Therapeutics will be expanding on the Weiner lab’s research to modify the antibody for use in humans, a process that usually takes several years.

“I see this work as the perfect example of how research in all branches of immunology into the mechanistic underpinnings of disease can have a huge impact on other fields, such as oncology,” said Barbara Fox, PhD, CEO of Tilos Therapeutics.

Brought to you by Fomat Medical
Featured Image