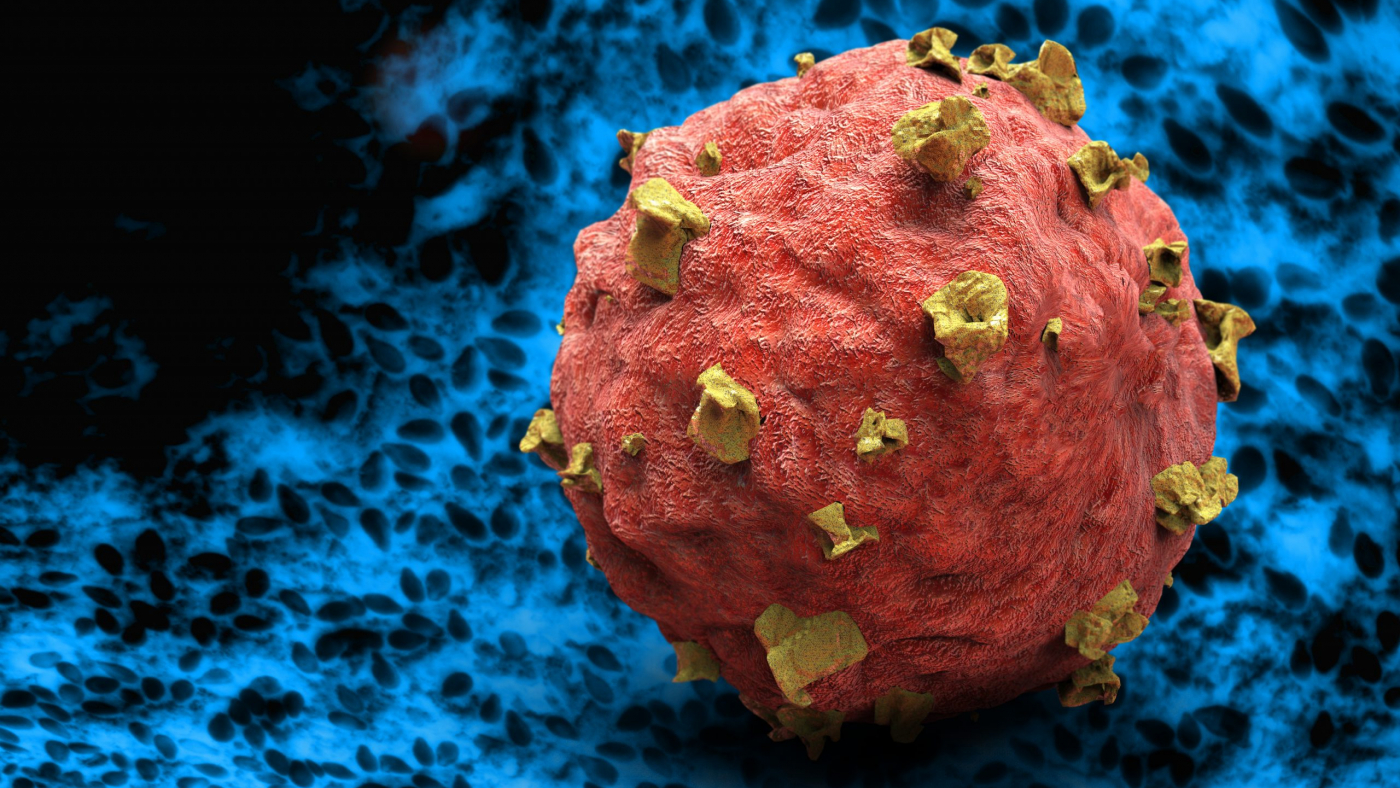 Each day, more than 1,600 people die from cancer in the U.S., and 450 in the U.K., mostly because the cancer cells spread beyond a stage when surgery is an effective cure and has become resistant to therapy. Despite decades of research, understanding why cancer cells become invasive has remained shrouded in mystery.

A new study by Ludwig Cancer Research has identified an ancient cellular response, conserved through eons of evolution, that underlies the spread of the aggressive skin cancer melanoma. Led by Ludwig Oxford’s Colin Goding and published in the current issue of the journal Genes & Development, the study illuminates the crucial role that punishing conditions within the tumor play in molding a subset of tumor cells into an invasive state. The findings also help explain why some melanoma patients respond relatively poorly to both a key targeted therapy and an immunotherapy known as PD-1 blockade and suggest novel strategies for treating this form of skin cancer.

“Many researchers have in recent years explored how cancer cells become invasive, the mechanisms that drive their metastasis—the process by which they spread throughout the body,” said Goding, who is a member of the Ludwig Institute for Cancer Research, Oxford. “But we also address the bigger question of why cancer cells move out from a tumor to other parts of the body in the first place. Why don’t they just stay where they are and keep growing?”

Cancer cells are often molded into a metastatic state by the internal environment of the tumor, which is plagued by low oxygen supply, inflammatory conditions or a dire shortage of nutrients. In melanoma, such challenges prompt the generation of a cancer cell type that is marked by the low expression of a protein named MITF and tends to be highly metastatic and drug resistant.

Goding and his colleagues set out to ask whether such “MITF-low” cancer cells move for the same reasons other mobile creatures move. “Fungi and bacteria become invasive if they starve,” explains Goding. “Wildebeest on the Serengeti migrate every year to find new pasture. So, we asked, do cancer cells move because they’re starving, or think they’re starving? The results we got suggested, yes, absolutely.”

The researchers show that when deprived of a key nutrient, melanoma cells switch on an innate stress-response mechanism that stops the production of proteins that drive cell division, but step up the production of those that help them recycle and import nutrients. At the same time, this mechanism also sparks up a program to go mobile and seek food.

Melanoma cells go about doing this, the researchers show, by changing which of their active genes are used to make proteins. They switch off a key controller of most protein synthesis named eIF2B that enables cells to conserve resources under starvation conditions. But the same switch also turns on a gene named ATF4 that orchestrates the cell’s responses to stress. Both these changes combine to suppress MITF. But the reprogramming of the protein-making machinery, Goding’s team found, is absolutely required to prompt cells to become invasive.

They found this mechanism is a potent driver of cancer’s spread. When the researchers starved melanoma cells—or chemically suppressed eIF2B to make them think they were starving even when nutrients were abundant—they formed far more tumors than did their well-fed peers.

Notably, the study shows that inflammatory signals, which are known to fuel tumor progression and metastasis, appear to activate the same stress-response mechanism in melanoma cells. They seem to have hijacked the starvation mechanism that serves as a universal “get out of here” signal to adapt to and escape from challenging environments.

The mechanism itself is, however, normally innocent: Goding and his colleagues show that a version of it is employed by certain cells of the embryo as they migrate to shape the body. It is also ancient. Yeast, among our most primitive relatives, similarly suppress their own version of eIF2B to become invasive in response to starvation. “It seems that once cells evolved a good idea, to move in response to starvation, they kept it and retooled it to be useful in stressful environments in general, not just in response to low food supply,” says Goding.

The paper has discoveries of relevance to the clinic as well. The researchers show that the starvation mechanism they identify induces a program of gene activity known to be linked to resistance to immunotherapy known as PD-1 blockade. They also found that the starvation response induces changes in gene activity that render MITF-low cells resistant to a class of targeted therapies known as BRAF inhibitors.

The researchers are now studying the details of how the starvation response mechanism is engaged in melanoma and other cancer cells and will be examining how these circuits might be exploited for therapy.

“You can imagine small molecule drugs that restore elevated demand for nutrients in cells that can survive only by restricting their demand,” said Goding. “That way we could either kill them directly, or restore their sensitivity to immunotherapy and other treatments.”