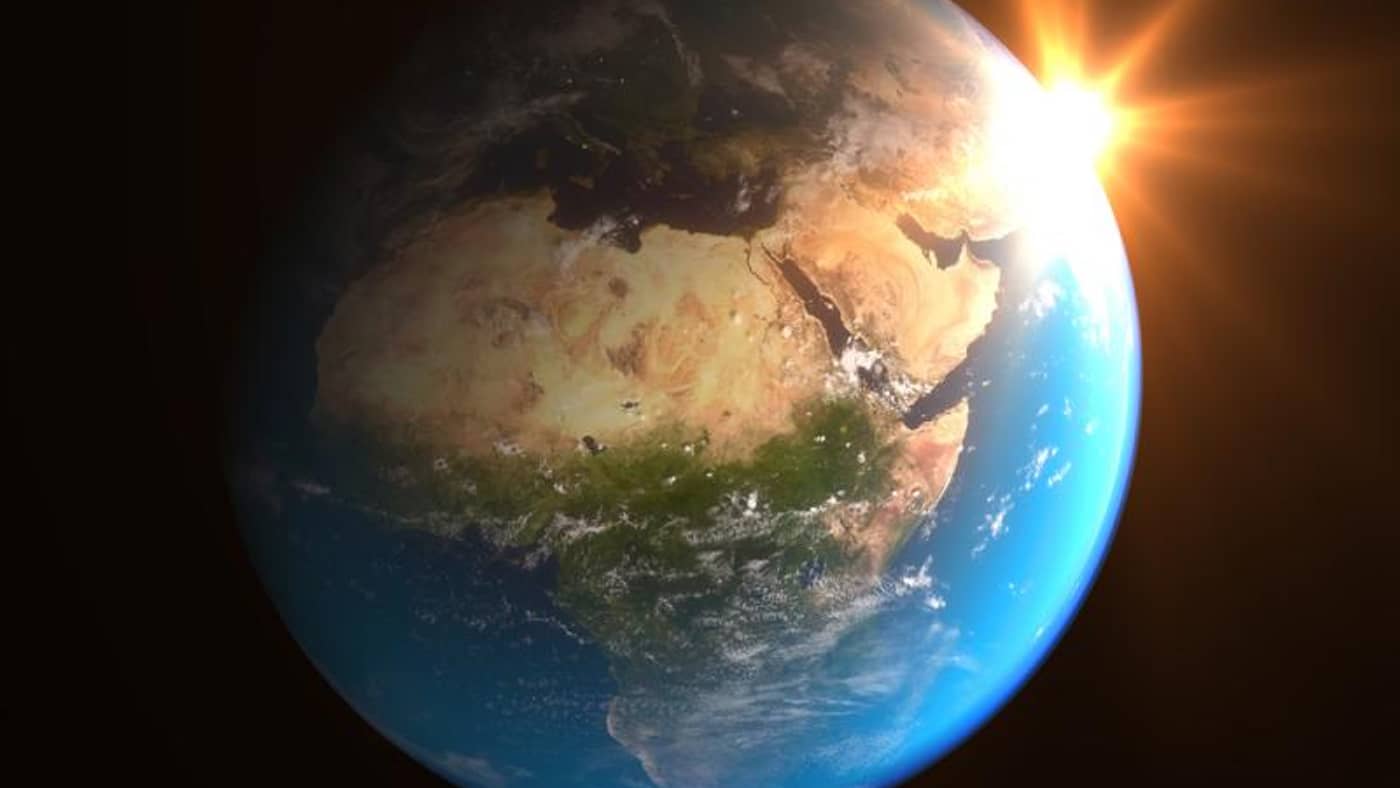 Breast cancer mortality rates continue to decline in many nations, but a review of mortality trends in 47 countries around the world indicates some significant disparities, particularly in South Korea and some Latin American nations, according to results presented at the 2016 San Antonio Breast Cancer Symposium, held Dec. 6–10.
“Breast cancer is by far the primary cancer site in women and, worldwide, represents a quarter of all cancers in women,” said the study’s lead author, Cécile Pizot, MSc, at the International Prevention Research Institute in Lyon, France. “Comparing mortality trends between countries helps identify which health care systems have been the most efficient at reducing breast cancer mortality.”
In this study, Pizot and colleagues extracted information on breast cancer deaths from the World Health Organization database and calculated mortality rates over the years 1987-2013, stratifying results according to age groups.
Overall, breast cancer mortality declined in 39 out of 47 countries, including the United States and most developed European nations. England and Wales had the sharpest drop in mortality, with a 46 percent decline. Pizot said this trend was to be expected, due to advances in detection and treatment over the past few decades.
Latin American nations experienced scattered increases in mortality; for example, Brazil and Colombia saw mortality rates increase in women of all age groups, while in Argentina and Chile mortality rates decreased in all women.
South Korea had the most dramatic increase in breast cancer mortality, with an 83 percent increase overall and higher mortality increase in every age group. However, the breast cancer mortality rate is still lower than the rate in the United States (5.3 per 100,000 women in South Korea compared with 14 per 100,000 women in the United States in the 2011-2013 period).
“South Korea has experienced major societal changes since the 1950s and quickly evolved from an agricultural, developing country to a highly industrialized and Westernized country,” Pizot said. “Such quick changes might explain the considerable shift in cancer mortality.”
Other highlights of the study:
• In the United States, the mortality rate declined by 42 percent, from 22 deaths per 100,000 women in 1987-1989 to 14 deaths per 100,000 women in 2011-2013. Pizot said mortality rates declined for all age groups — by 50 percent for women under 50; by 44 percent for women between 50 and 69 years old; and by 31 percent for women 70 or older.
• Globally, mortality rates declined more for women under 50 than for women over 50. Pizot said this reflects the fact that younger women tend to receive more intense treatments (such as longer courses of chemotherapy) which prolong their survival and may defer breast cancer death in older ages.
• Pizot said that the role of breast cancer screening is not clearly apparent in mortality trends. She said the study revealed several cases where nations with similar geographic locations and socioeconomic status experienced similar trends, no matter whether the country has used mammography screening since the 1980s or whether mammography was introduced in 2005 or later.
“This finding underlines the difficulty of isolating a single, common factor that would have a major influence on mortality trends,” Pizot said, adding that future research on breast cancer mortality should focus on other facets of breast cancer management, including risk factors, drug therapies, access to care, and the use of multidisciplinary teams.
“Differences in health care systems and patient management could explain discrepancies in mortality reduction between similar countries,” Pizot said. “However, there is at present little data comparing the management of breast cancer patients across countries.”
Pizot said a limitation of the study is that data were unavailable for many Latin American, Asian, and African nations.
This study was funded internally by the International Prevention Research Institute. Pizot has no conflicts of interest.