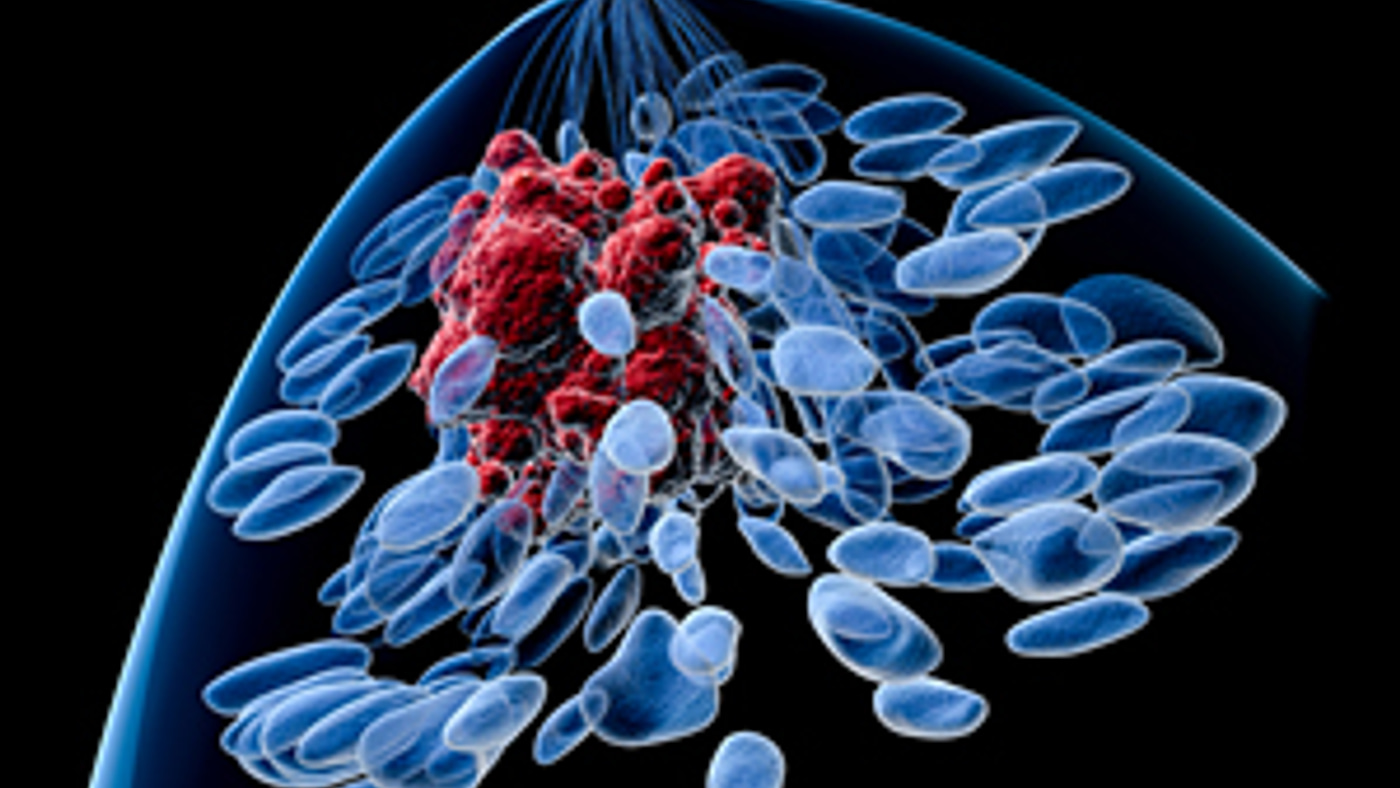 Doctors may have found a way to help young breast cancer patients avoid infertility caused by chemotherapy. Giving a drug to shut down the ovaries temporarily seems to boost the odds they will work after treatment ends, and it might even improve survival, a study found.
“They’re really exciting findings” that could help thousands of women each year in the United States alone, said the study’s leader, Dr. Halle Moore of the Cleveland Clinic.
“This has implications far beyond breast cancer,” for young women with other types of tumors, too, added Dr. Clifford Hudis, breast cancer chief at Memorial Sloan Kettering Cancer Center in New York City.
He is president of the American Society of Clinical Oncology, which featured the study at its annual conference in Chicago on Friday. More than 30,000 cancer specialists from around the world are attending.
Chemotherapy often causes premature ovarian failure, or early menopause. Doctors think that active ovaries are more susceptible to chemo damage, and that making them go dormant and stopping a woman’s monthly cycles might help shield them from harm.
“It’s basically a temporary menopause to prevent permanent menopause,” Moore explained.
The study involved 257 women around the world under age 50 with breast cancers whose growth is not fueled by estrogen. They all had standard chemo and half also had monthly shots of goserelin, a drug to lower estrogen and temporarily put the ovaries at rest. Its main side effects are menopause symptoms – hot flashes and vaginal dryness.
Doctors then tracked the women to see how the treatments affected fertility.
After two years, full results were available on 135 participants. Only 8% of those given the shots became menopausal versus 22% of the others who didn’t get them. There were 22 pregnancies in the drug group versus 12 in the other one. That’s encouraging, but firm comparisons can’t really be made because not all women may have been trying to conceive, and other factors such as a partner’s fertility play a role.