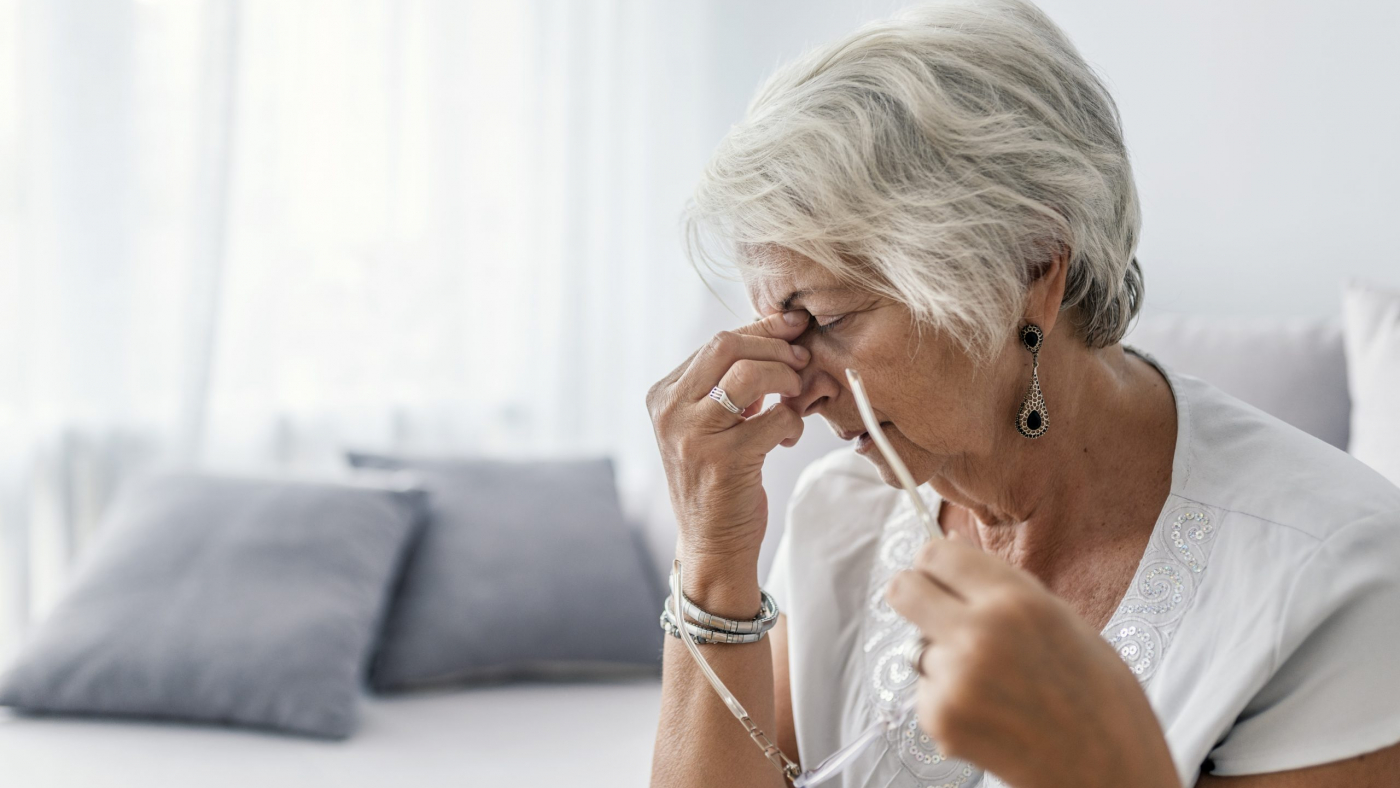 Adult children are increasingly caring for their elderly parents with Alzheimer’s, particularly among Latinos, the fastest-growing minority in the United States. The number of Alzheimer’s cases is growing rapidly across the U.S. population, and could nearly triple by 2050, reaching 13.8 million, according to the Alzheimer’s Association.

But the increase is particularly striking among Latinos who, as a group, are 50 percent more likely than non-Hispanic whites to develop the disease, according to a report by the Edward R. Roybal Institute on Aging at the University of Southern California and The Latinos against Alzheimer network. This is partly because their senior population is increasing more than three times faster and also because Latinos are more likely to suffer from certain chronic diseases that puts them at increased risk for Alzheimer’s, the report says.

If no cure is found, the number of Latinos living with Alzheimer’s will jump more than eight times, to 3.5 million by 2060, the study predicts. “This is a tsunami on the march,” said Dr. William Vega, executive director of the Roybal Institute and one of the authors of the report. “If we do not find innovative medicines, we are going to face a terrible financial crisis.” As in other immigrant communities, many Latinos are not aware of or deny Alzheimer’s symptoms, Vega said. That may help explain an enigma revealed in the Roybal Institute report: although Latinos are significantly more likely to be affected by the disease than non-Hispanic whites, and also suffer late diagnoses or no diagnosis.

A common cultural aversion to Alzheimer’s may be at the root of the problem, said Francisca Reynoso, who coordinates a caregiver support group for Alzheimer’s Greater Los Angeles in Canoga Park. Reynoso meets with caregivers twice a month to help them learn about the disease. “In our culture, we do not want to recognize it as a disease,” Reynoso said. Family caregivers are “in denial” about it, he said, adding that they often ask him how his loved ones could “go crazy.”Reflecting on his own experience with his mother, Reynoso said, “I did not know the signs because I did not have enough information.” Vega said that one way to be better educated about Alzheimer’s is to recognize that it is not necessarily a natural part of aging. He noted that a healthier lifestyle can help reduce the risk of getting the disease. Old age, family history and genetics are the major risk factors for Alzheimer’s disease, and no one can change them.

But lifestyle-induced conditions that damage the heart or blood vessels, such as high blood pressure, stroke, diabetes, high cholesterol and heart disease, may also contribute, according to the Alzheimer’s Association. The Roybal report notes that Latinos, along with African Americans and Native Americans, are more likely to suffer from several of these conditions. Vega estimated that a third of the Latino population in the United States is at high risk of developing Alzheimer’s due to diabetes, obesity, inflammation and other chronic health problems.

At the same time, Latinos are underrepresented in clinical trials aimed at the treatment and prevention of Alzheimer’s disease: they represent 17 percent of the US population, but only 1 percent of participants in these trials, Vega observed. “This is not good,” he said. “Medications need to be tested in all populations and different ethnic groups, because there is a difference in how they work.”

As the number of Latinos diagnosed with Alzheimer’s increases, so will the cost of their care. The Roybal report estimates that the cumulative economic impact of Alzheimer’s among Latinos will reach $ 2.35 trillion by 2060. According to the study, this figure includes the costs of medical and long-term care as well as the loss of income Family members who provide unpaid care at home, and the victims of Alzheimer’s.

Latinos with Alzheimer’s are more likely to be cared for by a family member, and 63% of Latino caregivers are in overload situations – providing more than 50 hours of care per week – compared to 51% of caregivers Not Latinos, according to a study by the Bethesda, Maryland-based National Alliance for Caregiving and Evercare, a division of the UnitedHealth Group, based in Minnetonka, Minn., Which coordinates care for people with chronic illness.