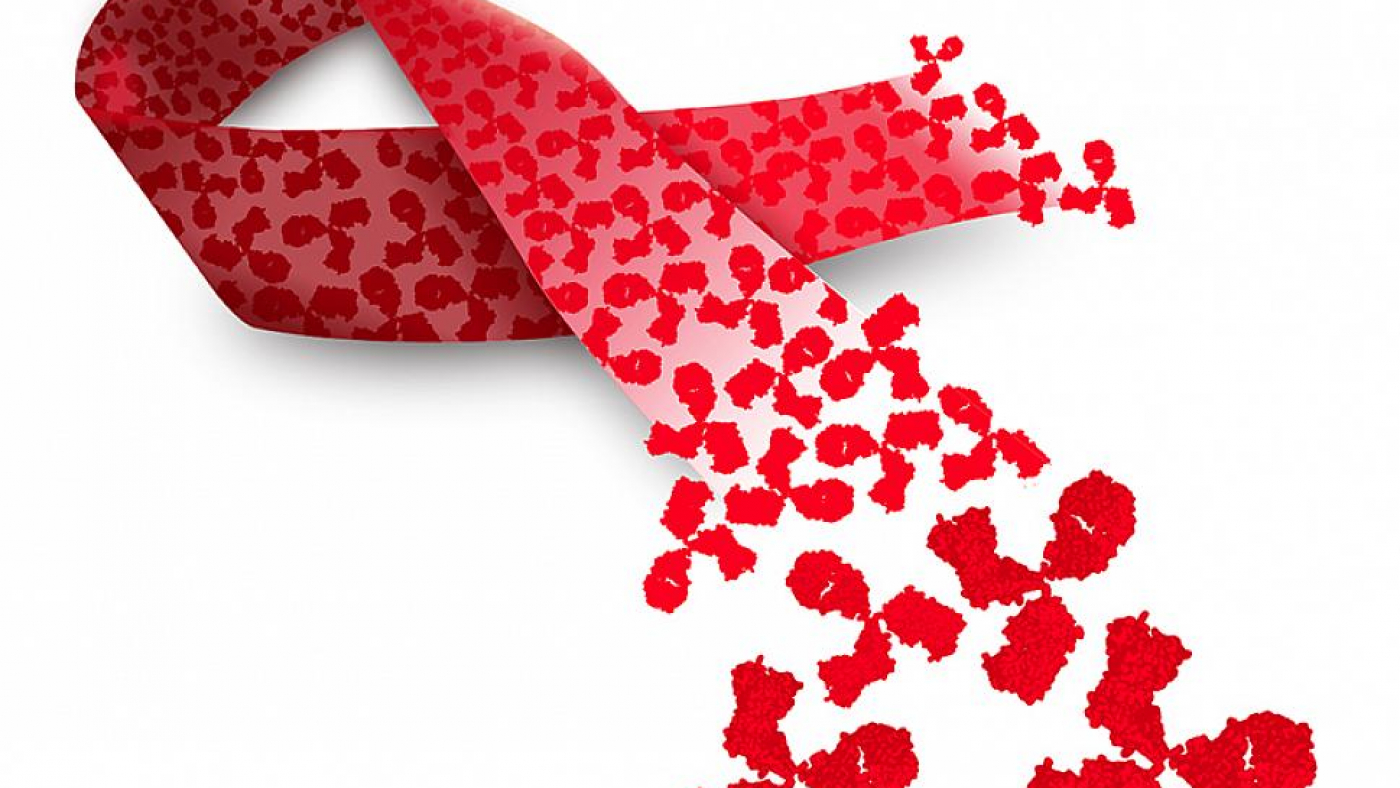 Each year on World AIDS Day, we reflect on the remarkable progress that has been made against HIV. Indeed, we have come a long way since the disease now known as AIDS was first reported in 1981.

We now have life-saving antiretroviral drugs to treat and greatly extend the lives of men and women living with HIV. Daily antiretroviral therapy that suppresses HIV to undetectable levels benefits people living with HIV and prevents sexual transmission of the virus to others. We also have a range of options available for people to prevent the acquisition of HIV. These options include pre-exposure prophylaxis, or PrEP, a single pill that can reduce the risk of acquiring HIV by more than 95 percent when taken daily. Emergency post-exposure prophylaxis, or PEP, also can prevent HIV infection if it is begun within three days of exposure and taken for an additional 28 days.

If these methods of treatment and prevention could be widely implemented, an end to the HIV pandemic would be feasible. However, lack of access to health care, high costs, and stigma create barriers to successfully preventing HIV and managing it across the lifespan. To bring about a durable end to the HIV/AIDS pandemic, we must develop longer-lasting, more easily implementable tools, including a vaccine that can treat and prevent HIV at a lower cost.

The development of a safe and effective HIV vaccine is the highest priority for HIV prevention. Currently, scientists at the National Institutes of Health and around the world are following two major paths to develop a preventive HIV vaccine.

One path relies on a trial and error approach, referred to as an “empiric” approach to quickly move vaccine candidates into human clinical trials. The ongoing National Institute of Allergy and Infectious Diseases (NIAID)-sponsored HVTN 702 study aims to build on the modestly successful results from RV144, an HIV vaccine trial conducted by the government of Thailand, sponsored by the U.S. Army and supported by NIH, that was the first to demonstrate that an HIV vaccine candidate can protect people from infection. The Phase 2b/3 HVTN 702 trial began on World AIDS Day 2016 and is enrolling 5,400 men and women in South Africa. Another large vaccine efficacy trial, called HVTN 705/HPX2008 or Imbokodo, launched last year. This Phase 2b proof-of-concept trial is evaluating an investigational vaccine regimen designed to induce immune responses against a variety of global HIV strains. It aims to enroll 2,600 HIV-negative women in sub-Saharan Africa.

The second path to developing an HIV vaccine involves the assumption that a particular type of an immune response would be protective against HIV infection and designing a vaccine to specifically induce such a response, in this case using broadly neutralizing antibodies(link is external) (bNAbs). Some people living with HIV naturally produce bNAbs, albeit too late after infection to clear the virus. Scientists have isolated several varieties of bNAbs from people living with HIV that have been shown in the laboratory to inhibit most HIV strains from infecting human cells.

Two NIAID-funded clinical trials directly testing the hypothesis that bNAbs can prevent HIV infection recently completed enrollment. This pair of large, multinational trials are assessing whether giving infusions of bNAbs to healthy men and women at high risk for HIV protects them from acquiring the virus. The results of these AMP (antibody-mediated prevention) studies are expected in 2022.

Recently a team of scientists at the Vaccine Research Center of NIAID used their detailed knowledge of the structure of HIV to find an unusual site of vulnerability on the virus and design a novel and potentially powerful vaccine. An experimental vaccine regimen they designed based on this vulnerable site elicited antibodies in animals that neutralize dozens of HIV strains collected from throughout the world. The scientists are optimizing the vaccine regimen, and a first-in-human trial is anticipated to begin in the second half of 2019.

Beyond vaccines, recent animal and human studies have shown that bNAbs against HIV also hold promise as new, longer lasting forms of prevention and treatment, including sustained viral remission.

In 2017, scientists found that giving monkeys two powerful anti-HIV antibodies immediately after infection with an HIV-like virus enabled the immune systems of some of the animals to control the virus long after the antibodies were gone. This year, a small group of people living with HIV sensitive to these two potent anti-HIV bNAbs—3BNC117 and 10-1074—tolerated multiple infusions of the antibodies and suppressed HIV levels for more than 15 weeks after stopping antiretroviral therapy. Additionally, scientists at NIH announced in April 2018 that they had used two genetically modified versions of these bNAbs to protect monkeys from an HIV-like virus for up to 37 weeks.

NIH-funded scientists are working on an experimental bNAb treatment together with an immune stimulatory compound that may target the viral reservoir—populations of long-lived, latently infected cells that harbor the virus and that lead to resurgent viral replication when suppressive therapy is discontinued. Early, promising results in animals, published in Nature in October(link is external), may inform strategies to achieve sustained, treatment-free viral remission in people living with HIV.

For those already living with HIV, the virus can present numerous complications and conditions, even when HIV is well-managed. Globally, tuberculosis (TB) is the leading cause of death for people living with HIV. In March 2018, scientists announced that a large, international clinical trial found that a 1-month antibiotic regimen to prevent active TB was at least as safe and effective as the standard 9-month regimen for people living with HIV. Adults and adolescents in the trial were more likely to complete the short-course regimen, making it easier to prevent this potentially fatal co-infection.

Individuals living with HIV have a higher risk of end-stage kidney disease because of damage caused by HIV and its complications. Unfortunately, transplant organs are in short supply and high demand. In May 2018, the first large-scale clinical trial to study kidney transplantations from deceased donors with HIV to recipients living with HIV began across the United States. The HOPE in Action Multicenter Kidney Study will determine the safety of these transplants. It offers a chance to improve the health of those living with HIV while increasing the overall supply of transplantable organs.