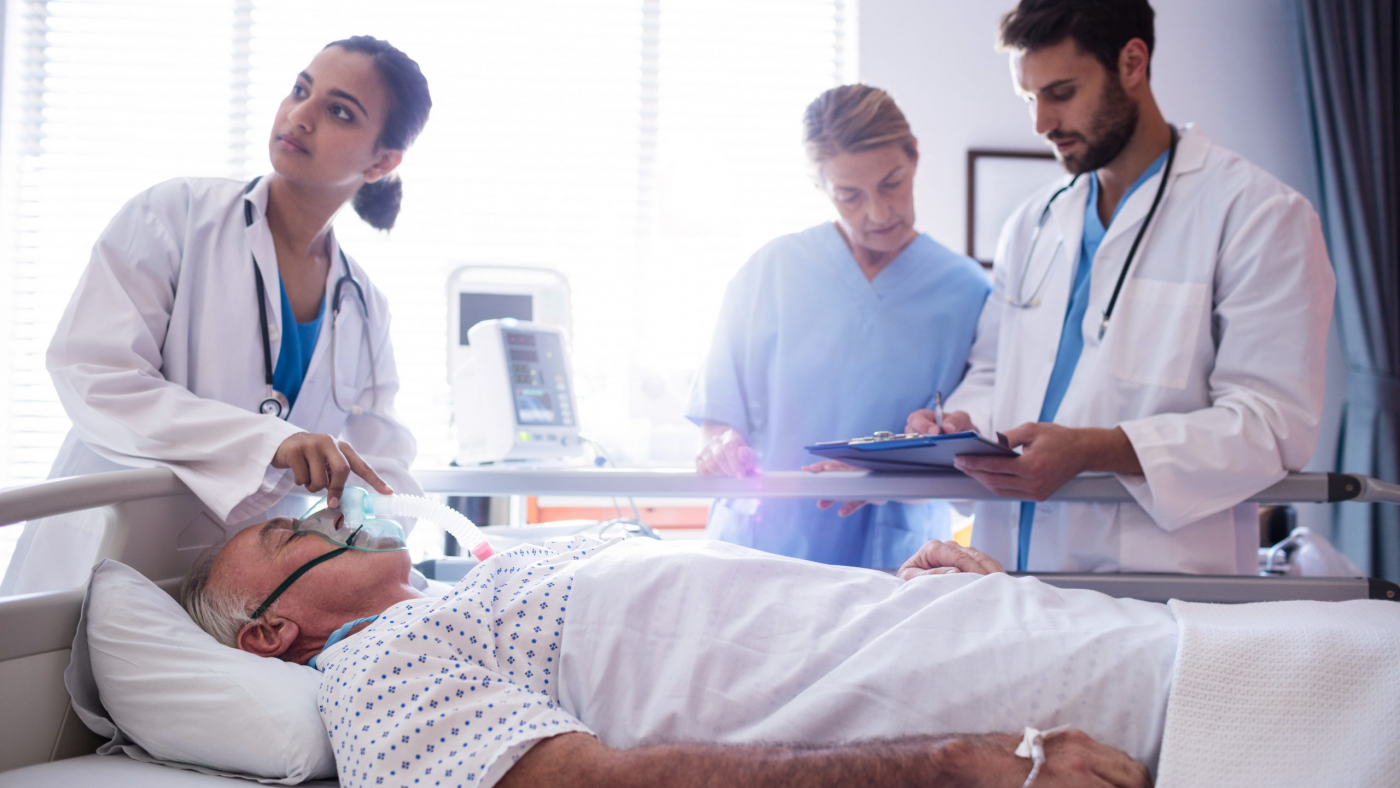 ORLANDO, Fla.—Johnson & Johnson’s Invokana is alone in the class of SGLT2 diabetes drugs in carrying a boxed warning detailing amputation risks, but a new real-world analysis of more than 700,000 patients found the medication and other SGLT2 drugs lowered heart attack hospitalizations without increasing those risks.

For the analysis, presented at the American Diabetes Association’s annual meeting in Orlando, investigators scoured data from four U.S. claims databases. About 143,000 patients included in the study were taking Invokana, while approximately 111,000 were on other SGLT2s and 461,000 were prescribed non-SGLT2 drugs, such as DPP4 and GLP-1 drugs.

Lead investigator Dr. John Buse, director of the Diabetes Center at the University of North Carolina School of Medicine, told FiercePharma that amputations were largely seen in patients who were at a very high risk. Those who aren’t at a high risk should now “feel doubly secure,” Dr. Buse said.
The analysis, called Observe-4D, is the “most-definitive” study to date to document efficacy and safety of SGLT2 drugs in the real world, Dr. Buse said, but one limitation is that the exposure was relatively short at an average of six months. Now, it’s important to educate patients about heart-helping SGLT2 drugs, he said, because most diabetes patients will end up suffering from a cardiovascular event. Only about 10% are on an SGLT2 drug.

Since last year, J&J’s Invokana has carried a boxed warning about its amputation risks. When the FDA ordered the warning, analysts predicted competitors from the Eli Lilly-Boehringer Ingelheim team and AstraZeneca could gain an edge in the race for market share.

But J&J is looking to push ahead in part by asking the FDA to include cardiovascular data on its drug’s label. The company last year presented cardiovascular outcomes trial data showing Invokana cut CV risks by 14%, the same mark previously hit by BI and Lilly’s Jardiance. In the study, however, investigators found a significantly higher amputation risk. This year at the American College of Cardiology, J&J touted more data on Invokana’s CV benefits for patients.

According to a recent note from Evercore ISI analyst Josh Schimmer detailing prescription data, Invokana led AstraZeneca’s Farxiga in total SGLT2 prescriptions as of April, but trailed Jardiance. Jardiance already has an FDA label outlining its ability to cut the risk of cardiovascular death. As of last December, Merck and Pfizer also have another entrant to the crowded SGLT2 market, Steglatro.