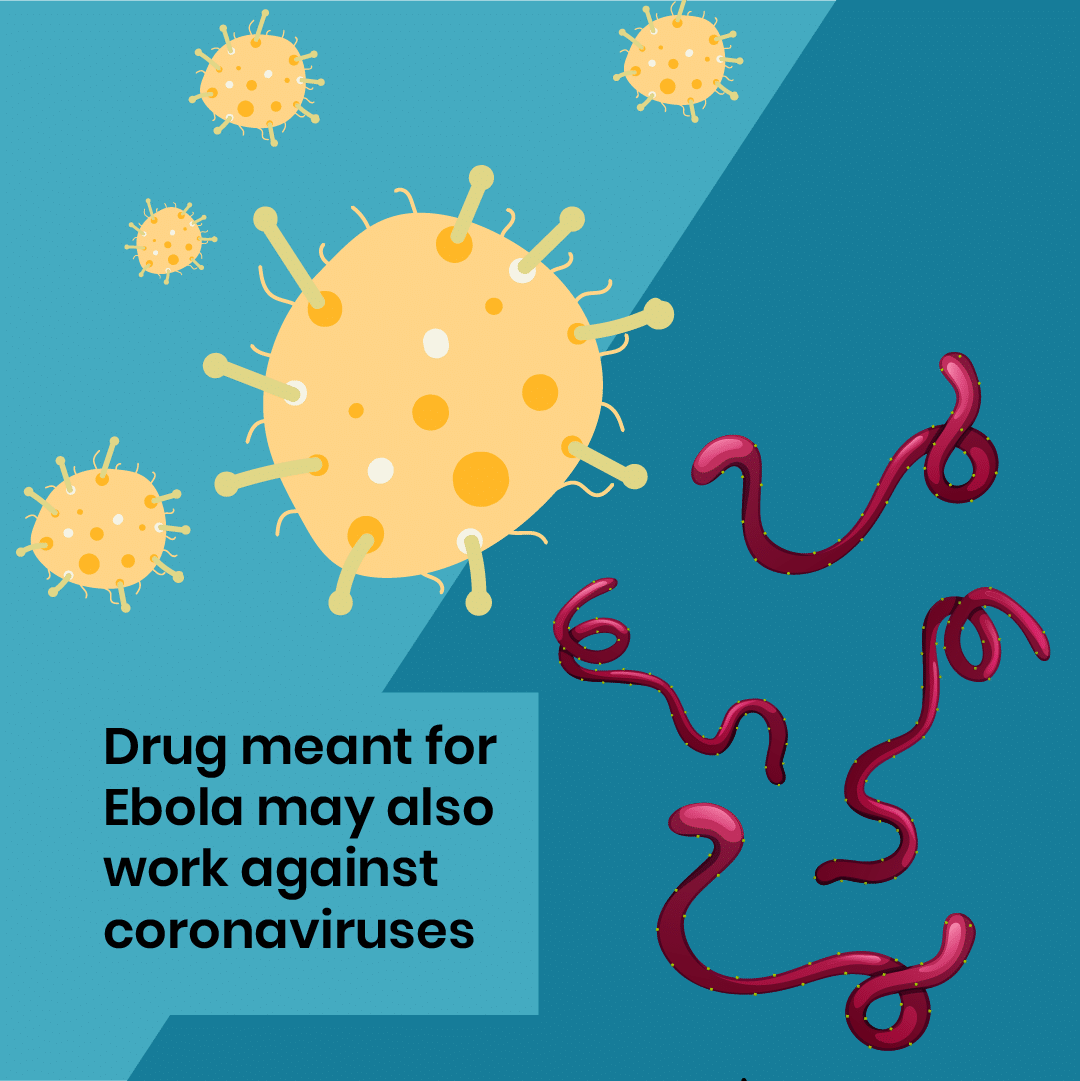 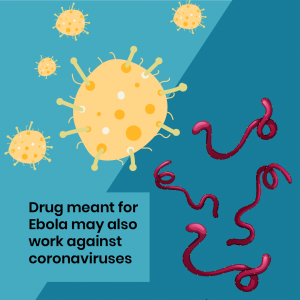 “Even if you know a drug works, it can be a red flag if you don’t know how it works,” said virologist Matthias Götte. “It is reassuring if you know exactly how it works against the target.

“We know the drug works against different coronaviruses, like MERS and SARS, and we know the novel coronavirus is very similar to SARS. So I would say I’m cautiously optimistic that the results our team found with remdesivir and MERS will be similar to COVID-19.”

The study, published in the Journal of Biological Chemistry this week, is among the first in Canada to discuss the COVID-19 strain.

Until now, there has not been a published explanation of why remdesivir may work against coronaviruses, said Götte, who added his study is an important step in answering that question.

Developed by Gilead Sciences as a response to the 2014 West African Ebola virus epidemic, remdesivir was first used on a patient with the novel coronavirus earlier this year in the United States.

As reported in the New England Journal of Medicine, the patient was given the drug on the seventh day of illness, and showed marked improvement the following day, with symptoms eventually disappearing altogether. And at a recent press conference in Beijing, the assistant director-general of the World Health Organization, Bruce Alyward, said remdesivir is the only drug available that may have real efficacy against COVID-19.

“What our study showed was that remdesivir essentially mimics one of the natural building blocks for RNA synthesis necessary for genome replication of the virus. Enzymes within the virus are synthesizing the viral RNA genome with these building blocks, but they mix up the bits they need with the drug. Once the drug is incorporated into the growing RNA chain, the virus can no longer replicate,”explained Götte.

He said the next step is to wait for results from ongoing clinical trials with remdesivir, which are expected by the end of April. Even then, that won’t be the end of the story, he cautioned.

“It’s likely we’ll need more than one drug to properly fight emerging diseases like COVID-19, as we have with HIV and hepatitis C virus infections,” Götte said.

“Ideally, we will have a couple of drugs because certain strains could be resistant to certain treatments.”

Götte’s study was supported by grants from the Canadian Institutes of Health Research and the Alberta Ministry of Economic Development, Trade and Tourism through the Major Innovation Fund Program and Antimicrobial Resistance — One Health Consortium.