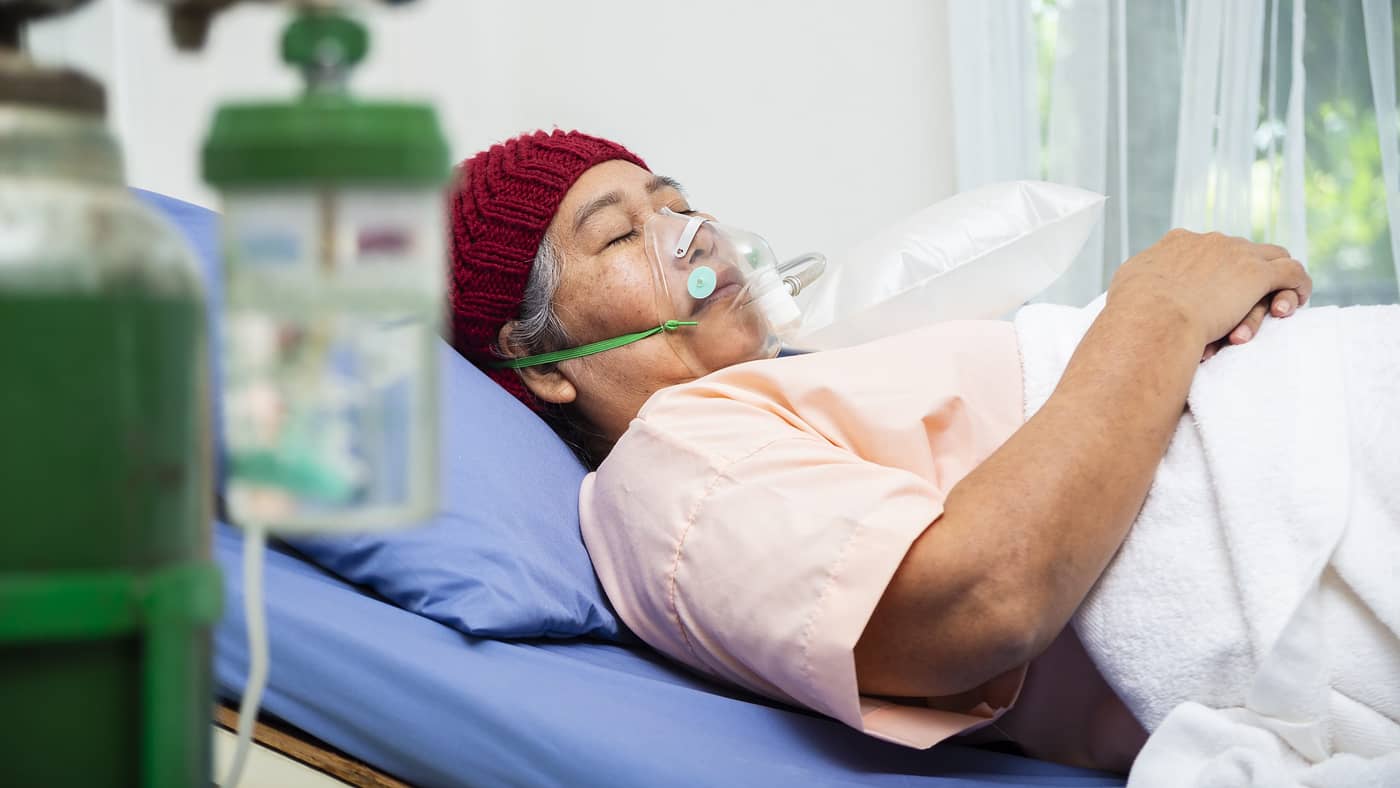 Researchers say a widely-used antifungal drug may hold promise for treating people with cystic fibrosis, a life-threatening genetic disorder that causes serious damage to the lungs. In studies using human cells and animals models, the researchers found that the medication, called amphotericin, helps lung cells function in a way that could make it easier for patients to fight chronic bacterial lung infections that are a hallmark of the disease. The findings from the study, which was supported in part by the National Heart, Lung, and Blood Institute (NHLBI), part of the National Institutes of Health, will appear in the journal Nature.

If human studies validate the findings, the use of the drug could be good news to the more than 30,000 people in the United States and 70,000 worldwide who live with cystic fibrosis, a disease with no cure and few treatment options. It holds special promise for a subset of patients, about 10 percent of the people with cystic fibrosis, who do not respond to any treatment.

“The really exciting news is that amphotericin is a medicine that’s already approved and available on the market,” said Martin D. Burke, M.D., Ph.D., leader of the study and a professor of chemistry at the University of Illinois in Champaign.  “We think it’s a good candidate.”

Cystic fibrosis is caused by a defect in a gene called CFTR (cystic fibrosis transmembrane conductance regulator). This gene normally makes a protein that controls or channels the movement in and out of cells of such materials like salt, bicarbonate, and water—all of which are important to normal lung function. In people with cystic fibrosis, however, the defective gene makes a protein that is itself defective, causing the accumulation of acidic and sticky mucus that not only clogs the lungs and makes it hard to breathe, but also makes the lungs vulnerable to bacterial infection.

While some treatments are currently available, they are limited because different people have different types of mutated proteins and because 10 percent of people with cystic fibrosis makes no protein at all. But amphotericin, Burke said, has the potential to work regardless of the kind of mutation, and even when the protein is missing.

“Instead of trying to correct the protein or do gene therapy – the latter of which is not yet effective in the lung – we use a small molecule surrogate that can perform the channel function of the missing or defective protein,” Burke said. The researchers call this surrogate — the amphotericin — a “molecular prosthetic,” because it restores function much like a prosthetic device does when it replaces a limb.

In their studies, the researchers used lung tissue from patients with cystic fibrosis, as well as pig models of cystic fibrosis, and found that amphotericin spurred a host of changes associated with improved lung function — restoration of pH levels, improved viscosity, and increased antibacterial activity, among others.

The researchers noted that amphotericin can be delivered directly to the lungs to avoid common side effects. They cautioned that more experimental studies are needed before the drug is safe to treat cystic fibrosis in people. But experts are hopeful.

“The cystic fibrosis community is truly in need of new therapies to reduce the burden of this disease. We are interested to see how this potential treatment performs in clinical trials in the future,” said James Kiley, Ph.D., director of the Division of Lung Diseases at the NHLBI.