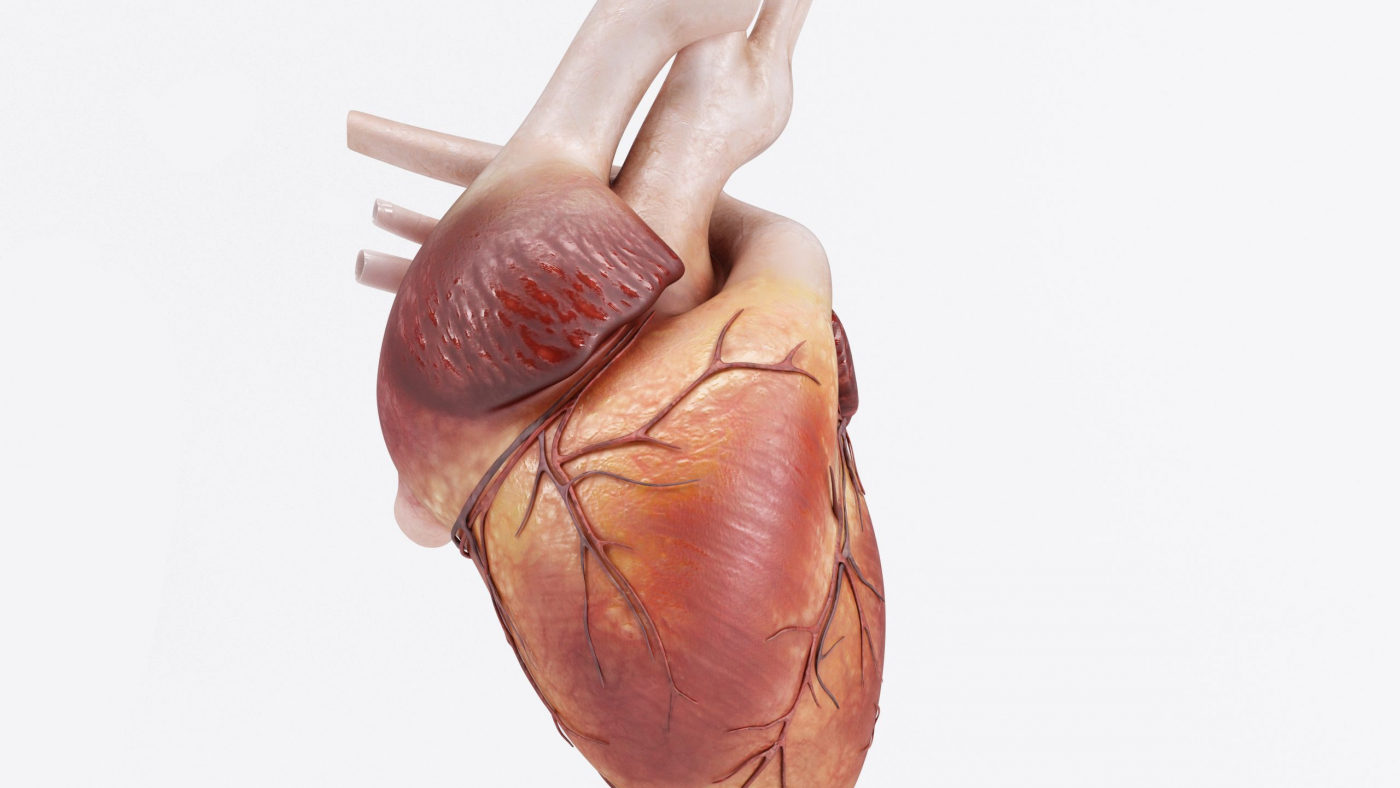 The long-awaited trial comes after much preclinical cell work on more than 350 rats, 50 immunodeficient mice and 32 non-human primates.

“After 20 years in the stem cell area and a daily practice of cardiac surgery, I am very cautiously optimistic,” Principle Investigator Philippe Menasche told Bioscience Technology. Menasche is chief of the Heart Failure Surgery Unit of the Hôpital Européen Georges Pompidou, and director of an INSERM (France’s National Institute of Health and Medical Research) lab devoted to cell therapy of cardiovascular diseases.

“These patients are, by definition, very sick. I hope the trial will be just a step from which we can learn how to move the field forward,” he said.

The world-first trial will give cardiac progenitor cells made in a lab from human ES cells to six patients. Specifically, the patients will receive purified CD15+ Isl-1+ cardiac progenitors in a biocompatible fibrin gel patch. This will be attached to the infarcted (damaged) portion of their hearts, to anchor the cells. A pericardial flap, made of autologous cells from the patients, will cover the patch, providing trophic factors to the ES progenitors.

The patients will receive the cells when they undergo scheduled coronary artery bypasses, or mitral valve procedures.

How the cells work “remains elusive,” Menasche reported in a summer 2014 European Heart Journal paper discussing the trial. There is no proof yet that the cells themselves “remuscularize,” or become heart muscle. Rather, they may act as natural factories, pumping out healing trophic factors. “These cells may paracrinally induce a host-derived cardiomyogenesis during their initial post-procedural residence in the transplanted tissue,” the report stated.

An alternate approach may be more potent

At a recent meeting of the New York Stem Cell Foundation, an alternative approach was discussed. University of Washington cardiologist and stem cell researcher Chuck Murry presented strong evidence that more mature— if not fully mature— cardiomyocytes from ES cells can themselves form new cardiac muscle when injected directly into hearts of monkeys post-myocardial infarction.

Murry reported that, as he earlier outlined in a Nature paper, his human ES-derived cardiomyocytes formed large grafts of human myocardium, averaging 40 percent of the size of the monkey heart infarcts. There was “electromechanical integration,” he reported, and histology revealed gap junctions “coupling graft and host.” All told, Murry’s cells “remuscularize substantial amounts of an infarcted primate heart, forming new myocardium that is electrically integrated with the host heart.”

It was a watershed report. But there is a problem, he said: his more invasive injections resulted in ventricular arrhythmias in all the hearts of monkeys receiving the cells. They lasted for two to three weeks, then subsided. At four weeks, the arrhythmias were gone. But they matter.

“Menasche’s group is taking a different approach,” Murry told Bioscience Technology.  “They are putting a sheet of cardiovascular progenitors atop the surface of the heart, while we are doing direct injection into the wall.  We’ve found that putting cells on the heart’s surface results in a scar tissue barrier that prevents them from integrating electrically.  No electrical integration, no arrhythmias.”

But, he added: “Of course, [there is] no integration, no direct contribution to systolic force generation, either.”

Menasche agreed there appears to be, at this stage, a trade-off. “Chuck Murry has injected ES cell-derived cardiomyocytes [comparatively mature cells], while we use an epicardial patch loaded with earlier-stage cells (progenitors),” he told Bioscience Technology. “Furthermore, he has injected a huge amount of cells, much more than we plan to— at least to start. Preclinical data suggest that [our] patch approach may be less arrhythmogenic than injections, which create multiple intramyocardial clusters that can slow electrical impulses, and set the stage for arrhythmias.”

However, Menasche said: “This will have to be validated clinically. Hence the fact that our patients will be fitted with an ICD [implantable cardioverter defibrillator] to record all the possible arrhythmic events.”

It is true, Menasche added, that cells like his, which are “delivered onto the epicardium” are “unlikely to integrate within the underlying myocardium.”

“The prevailing hypothesis is that the cells do not predominantly act by generating new tissue by themselves, but rather by harnessing endogenous repair pathways through the release of various factors,” he said. “If such is the case, diffusion of the factors from the patch (acting as a carrier) should work. At least, we hope so!”

Both Murry and Menasche stressed that, while their teams put exhaustive work into ES cells, there is still much to learn. Murry firmly established function with his cells in more than 1,000 mice, and in guinea pigs, before he encountered the transient arrythmias in monkeys. It came as a surprise.

Earlier, his group showed that “human cardios actually prevented arrhythmia in the guinea pig. This shows the value of modeling in the primate before going into patients.” He now gives the arrythmias prominent play in his talks and papers.

“Our next steps are to get the arrhythmia problem sorted out,” he told Bioscience Technology. All his monkeys “have had transient arrhythmias, and in no case were they fatal. But these are not something I’d want a patient to experience if at all avoidable.  We are working on improving the cells, advancing their maturity before transplantation.  This should be doable, as we’ve made considerable progress already.”

Menasche agreed: “The truth is that it is the end of a long period of preclinical and translational work. But we are still learning a lot of things every day about these cells, and the way to optimize their use.”