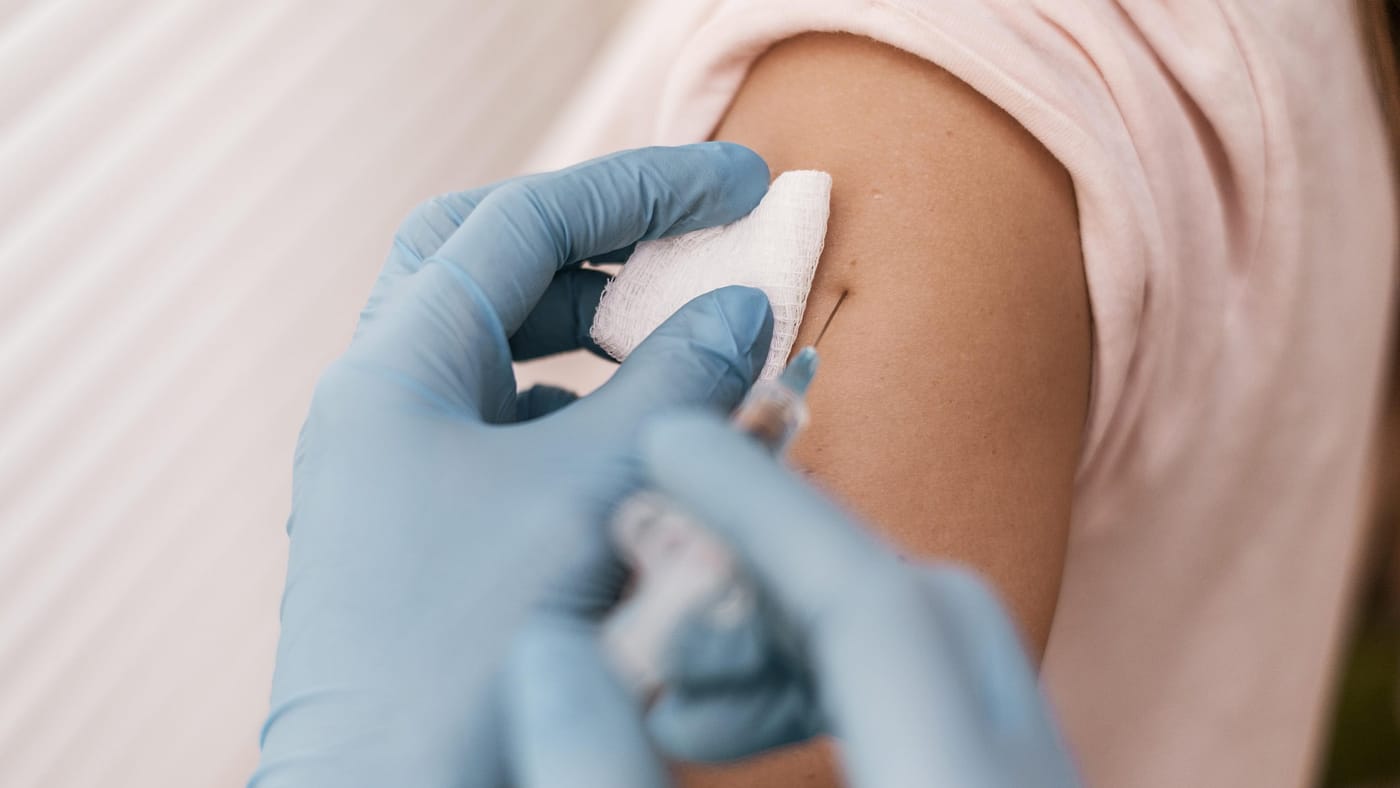 One of the most rapidly fast-tracked vaccines in history—an anti-Ebola “ChAd3” vaccine—just entered clinical trial in humans. It may wrap in November. It protected macaques for five weeks, leaping to 10 months when followed by a booster two months later. It was the first demonstration of durable immunity against Ebola.There are problems. Five weeks isn’t long. Boosters are impractical, as re-finding patients in the field can be a nightmare. And durable immunity with that vaccine has been shown only against a mild lab form of Ebola—not Africa’s harsher Ebola.

But a second fast-tracked anti-Ebola vaccine—called an “rVSV” vaccine—is hot on its heels, entering trial at month’s end. That vaccine may be more effective, proponents say. One shot may offer a year of protection.

There is a problem there, too. Published proof exists of its short-term–not yet its durable–immunity. A paper this year found an rVSV vaccine offered an impressive 14 months of immunity. But that was in monkeys with Marburg—a virus close to Ebola, not identical (perhaps less virulent, for example.) By contrast, the durable-immunity ChAd3 vaccine work was published Sunday, in Nature Medicine.

Still, Marburg is similar enough that its data has excited Ebola researchers, said rVSV vaccine co-developer Thomas Geisbert of the University of Texas Medical Branch in an interview with DDD. And data have been presented to conferences showing a similar rVSV vaccine—by Profectus Biosciences—protected non-human primates from Ebola for at least 28 days, he said. Finally, as the rVSV vaccine is replication-competent, Geisbert thinks it will provide more durable immunity than the ChAd3 vaccine “by a landslide.”But the main reason these two vaccines are fast-tracking is Ebola itself. A World Health Organization (WHO) meeting of 200 top virologists last week decided to rush both vaccines, as the accelerating Ebola epidemic has taken more than 2,000 lives—most in recent weeks.

“This is absolutely unprecedented,” Marie-Paule Kieny, WHO assistant director-general, told reporters. “We must move as fast as possible.”The chimpanzee cold vaccine.

The first vaccine out of the gates, as noted, is a chimpanzee-derived replication-defective adenovirus (ChAd3) vaccine being shepherded to clinical trial, as of last week, by GlaxoSmith Kline and the National Institute of Allergies and Infectious Diseases (NIAID). It is a disabled “chimp cold” virus genetically engineered to contain both Ebola and Marburg viral DNA. That disabled virus slips into healthy cells as normal cold viruses do, and co-opts their machinery, causing them to pump out minute levels of Ebola protein. […]