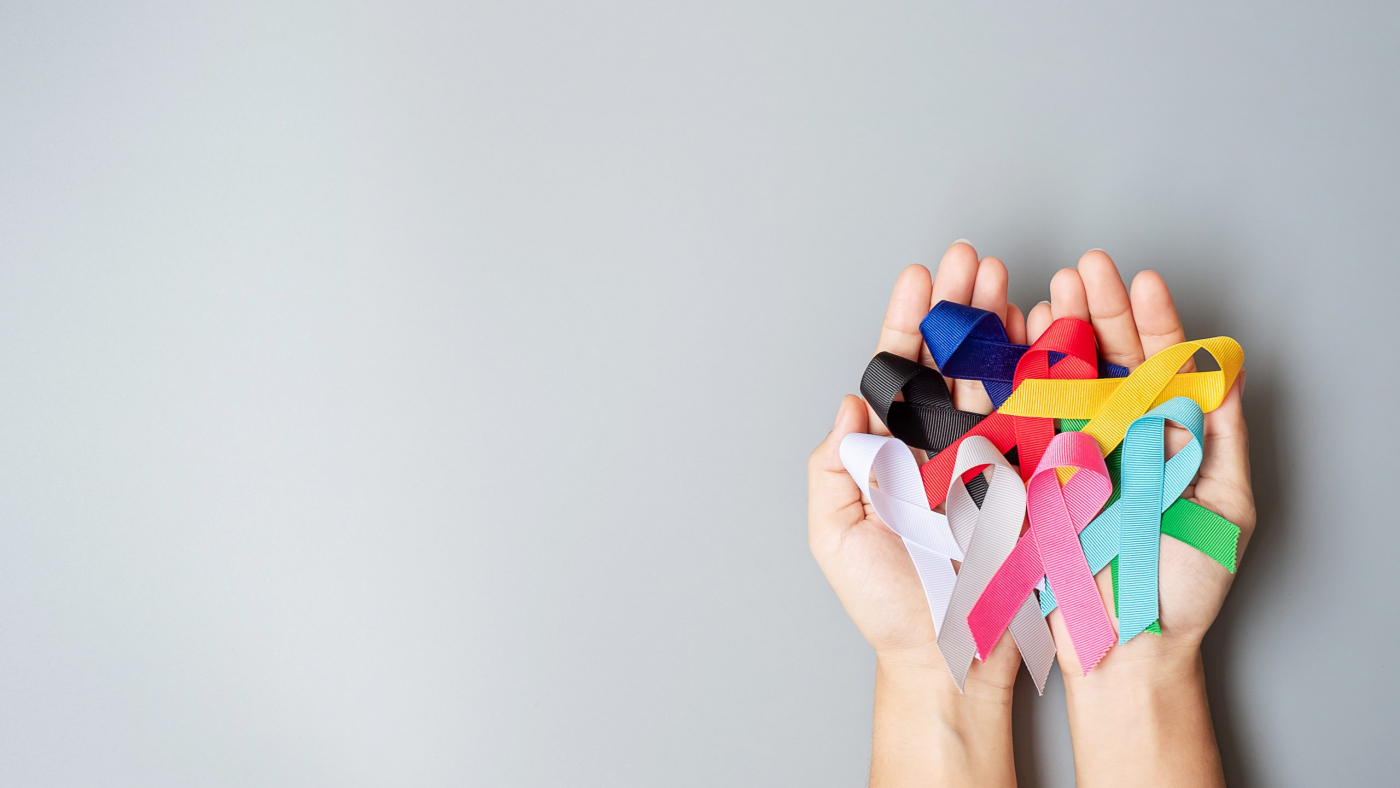 At the Virginia Tech Carilion Research Institute, three scientists are planning to create a virus capable of destroying brain cancer. It sounds like the stuff of science fiction, but it isn’t hypothetical – the researchers were recently awarded a grant from the Commonwealth Research Commercialization Fund, part of the Center for Innovative Technology, to engineer a viral therapy.

The scientists’ goal is to eradicate glioblastomas, particularly nasty cancerous tumors found in the brain. From the time of diagnosis, the average patient has a year to live. With the current standard of treatment – including surgery, chemotherapy, and radiation – a patient might live an extra two months beyond that.

“Elongating a person’s life by two months is huge for a doctor,” said Zhi Sheng, one of the grant recipients and an assistant professor at the Virginia Tech Carilion Research Institute. “For the patient? It’s not enough.”

One of the major problems with treating glioblastomas is that it’s nearly impossible to surgically remove every cancerous cell.

“These cells hide away in little niches in the brain,” said Robert Gourdie, another grant recipient and the director of the Center for Heart and Regenerative Medicine Research at the Virginia Tech Carilion Research Institute. “You think you’ve resected the tumor and killed the disease off, and then it springs up somewhere else like whack-a-mole.”

The obvious answer is to douse the remaining cells with chemotherapy drugs, but glioblastomas are resistant to all but one. The only effective drug available to treat this type of cancer is temozolomide, known as TMZ. Therein lies the other major problem. Glioblastomas make it a point to know their enemy, and the cells quickly become resistant to TMZ as well.

It takes about 14 years to develop and produce a new drug that may or may not be as efficacious as a currently available pharmaceutical, Sheng said. For glioblastoma patients, that’s far too long to wait.

“We can save some time by studying existing drugs and combining them in different ways,” Sheng said. “That’s why we looked at the ACT1 peptide.”

ACT1 – developed in Gourdie’s laboratory at the Medical University of South Carolina before the laboratory relocated to the Virginia Tech Carilion Research Institute – was designed to enhance electrical communication between cardiac cells. The peptide prevents two proteins – connexin 43 and ZO1 – from binding. If those two proteins do bind, it opens the floodgates, allowing the cells’ viscera to escape.

Gourdie and his team discovered that the peptide also halves healing time of skin ulcers, by preventing the swelling and scar tissue formation that comes with the opened floodgates. Gautam Ghatnekar, Gourdie’s postdoctoral associate at the time, founded FirstString Research, Inc., to further test and develop the peptide’s pharmaceutical uses.

Recent studies point to connexin 43, one of the proteins that ACT1 targets, as a participant in desensitizing glioblastomas to TMZ. Gourdie and Sheng realized that if the cancer cells were treated with ACT1, they might become sensitive to TMZ again. It would be tricky, since ACT1 is short lived and must be administered frequently to maintain the communication benefits. But if Gourdie and Sheng combined their efforts, they could tackle the disease in a completely novel way.

“Rob’s team had the peptide and my team had a glioblastoma model system,” Sheng said. “We put ACT1 and TMZ together and found that the combination substantially inhibits the growth of glioblastoma cells.”

The scientists injected animal glioblastoma model with ACT1, TMZ, or a combination of the two. The tumors that received the combination were significantly smaller, and, in some cases, not visible at all.

“It was a striking result,” Gourdie said. “It was the kind of result that doesn’t come along that often.”

The preliminary results provided evidence that tumors directly treated with the ACT1/TMZ combination shrank – but that was only the first step. Now the researchers need to figure out how to get the peptide consistently to the right place at the right time with the TMZ.

“We’re going to try a virus,” Sheng said. “The virus will deliver DNA to the tumor cells, making them express the ACT1 peptide. Those cells will then become TMZ sensitive and we can kill them.”

It’s an engineering project at the molecular level. Samy Lamouille, a research assistant professor at the Virginia Tech Carilion Research Institute and the head of discovery at FirstString Research, plans to design a virus capable of carrying ACT1 directly to the glioblastoma cells.

Viruses operate by infecting cells and introducing genetic material – they hijack the cell body to do its bidding. To engineer a virus, Lamouille will start with the genetic material. He’ll take a plasmid – a small molecule of DNA that can replicate – and splice in new characteristics. One of the first is a genetic sequence that will help the virus target cancer cells by making the virus express a receptor for cytokine interleukin 13, a receptor that is highly expressed in glioblastomas.

The process will repeat, as Lamouille continues to add pieces to change what the plasmid is capable of doing. Eventually, Lamouille will end up with a virus that will target cancer cells and infect them with the genetic ability to express ACT1.

“It’s strange to talk about viruses as a way to treat disease, but they can be engineered by us and are efficient at delivering genetic information,” Lamouille said. “We can design that genetic code to express what we want. It’s an effective treatment.”

There are no guarantees that the virus will prove the best way to deliver ACT1 to the glioblastoma cells, though. “In research, it’s good to have a plan B,” Lamouille said. The other option Gourdie, Sheng, and Lamouille are exploring is to use biodegradable material, called a wafer, loaded with the ACT1 and TMZ. It would be placed directly into the brain, after a tumor resection, in the same area. The wafer would release the drugs gradually, treating the leftover cancer cells slowly to destroy the TMZ resistance.

Once the scientists test the efficacy and safety of the virus and the wafer in the laboratory, they plan to proceed with clinical trials in dogs.

“Dogs get glioblastomas at the same rate as people,” Gourdie said, noting that Professor John Rossmeisl, a veterinary neurosurgeon at the Virginia–Maryland College of Veterinary Medicine, sees 20 to 30 dogs a year with the cancer. “This might be the best chance for a dog with terminal cancer and, since it would be a clinical trial, the cost of treatment would be covered.”

The study goes full circle, beyond the benefits of developing a treatment for fatal disease, to the fundamental science that led to the development of ACT1.

“We’re not only trying to overcome the therapeutic resistance,” Sheng said. “We’re also trying to figure out how and why glioblastomas become resistant at the molecular level. We’ve come this far. We know we can do it.”