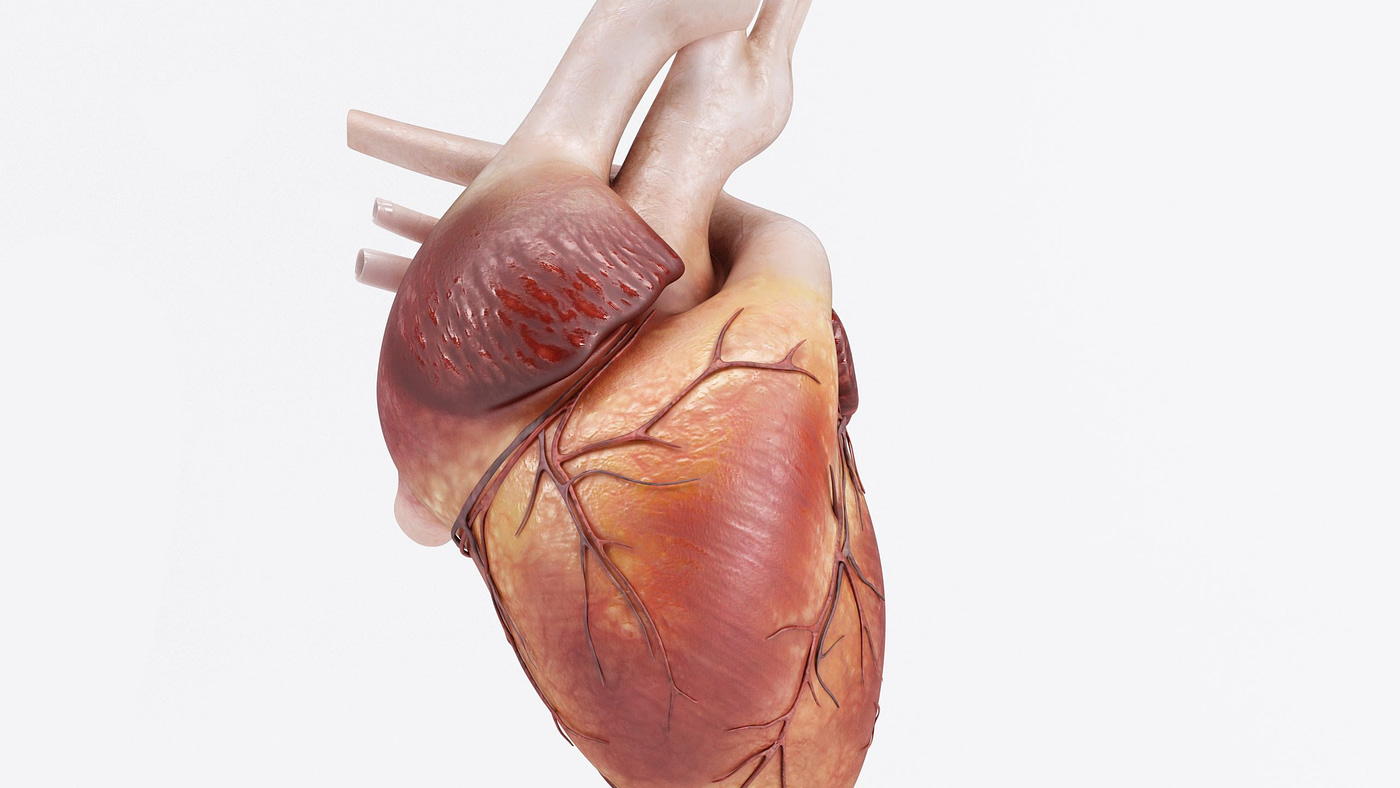 Marriage is criticized for many things—justly and unjustly—but not heart disease, according to findings of a recent study conducted by researchers at NYU Langone Medical Center.
Analysis of surveys of more than 3.5 million American men and women, administered at some 20,000 health centers across the country—believed to be the largest analysis of its kind ever performed—found that married people, regardless of age, sex, or even cardiovascular risk factors, had significantly less chances of having any kind of cardiovascular disease than those who were single, divorced or widowed.
Among the study’s key findings, to be presented March 29 in Washington, DC, at the annual scientific sessions of the American College of Cardiology:
Being married carried a 5 percent lower risk of having any cardiovascular disease than being single.
Widowed and divorced people were, respectively, 3 percent and 5 percent more likely to suffer from any kind of cardiovascular disease, including peripheral artery disease, cerebrovascular disease, abdominal aortic aneurysm, and coronary artery disease.
Younger married people, those under age 50, had 12 percent lower odds of disease than younger single people.
Older couples, between the ages of 51 and 60, had 7 percent reduced risk, while those above 60 had approximately 4 percent lower odds of disease.
For risk factors of cardiovascular disease, smoking was highest among divorced people (at 31 percent) and lowest in widowed people (at 22 percent); and obesity was most common in single and divorced people (at 31 percent and 30 percent, respectively). Hypertension, diabetes and being sedentary were most common in widowed people (at 77 percent, 13 percent, and 41 percent, respectively).
Read Full Story here
Source: NYU Langone Medical Center