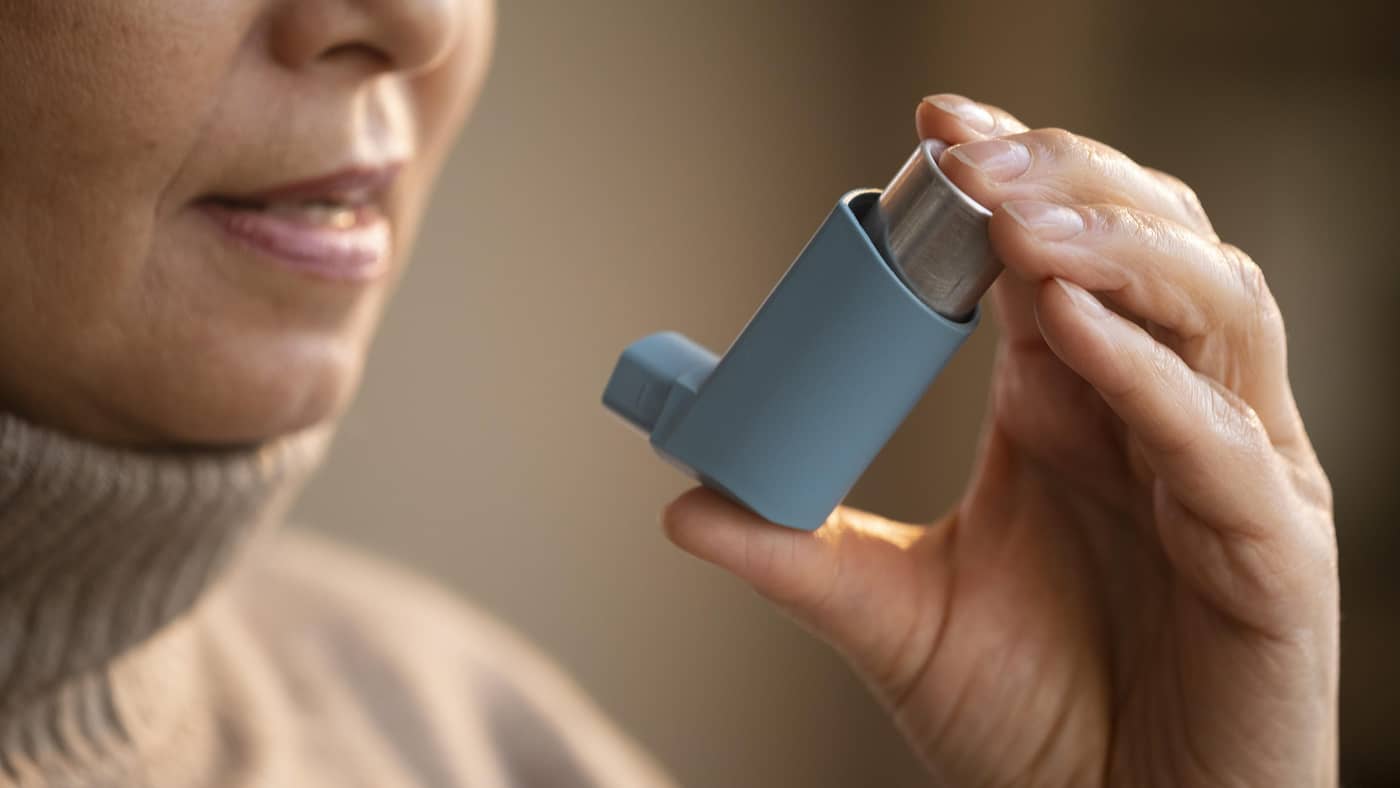 Parkinson’s disease is a chronic disease of unknown cause. The patients destroy the cells in the brain that help control movement.
Typical symptoms are tremors, stiffness in the arms and legs, and poor coordination. This limits the ability to participate in everyday activities. The voice, which is dependent on muscle management, is also affected by Parkinson’s disease. Symptoms can get scary and it may take time to get the correct diagnosis.
Researchers at the Department of Global Health and Social Medicine (IGS) at the University of Bergen (UiB), in collaboration with researchers from Harvard University, conducted a comprehensive study, which included data from the National Prescription Drug Registry.
“Our analyzes of data from the entire Norwegian population have been decisive for the conclusions of this study,” says Professor Trond Riise at IGS, who has conducted the Norwegian registry study.
The study is published in Science.

Together with colleagues Anders Engeland and Kjetil Lauvland Bjørnevik, Riise has analyzed information about more than 100 million drug deliveries registered in the Prescription Register in Norway since 2004.
In the study, Parkinson’s treatment was linked to the prescription of asthma medicine and blood pressure medicine. In this way, researchers could see the links between drug use and disease.
UiB researchers compared Parkinson’s against asthma and blood pressure medication in the prescription register. The investigations were conducted after the researchers at Harvard University found effects of these drugs in animal experiments, and attempted to grow brain cells from Parkinson’s patients. The trials showed that these medicines had opposite effects.

To see if these medicines also gave the same effects to humans, American researchers collaborated with Riise and the Norwegian Prescription Register. This registry is unique in the world context.
“We analyzed the entire Norwegian population and found exactly the same effects as the animal experiments, and the pieces fell into place. These are medicines that have never been considered for Parkinson’s disease before, “says Riise.
“These findings provide a unique opportunity for new treatment of this serious disease, and we expect clinical trials to test the drug when these results become known,” says Trond Riise.