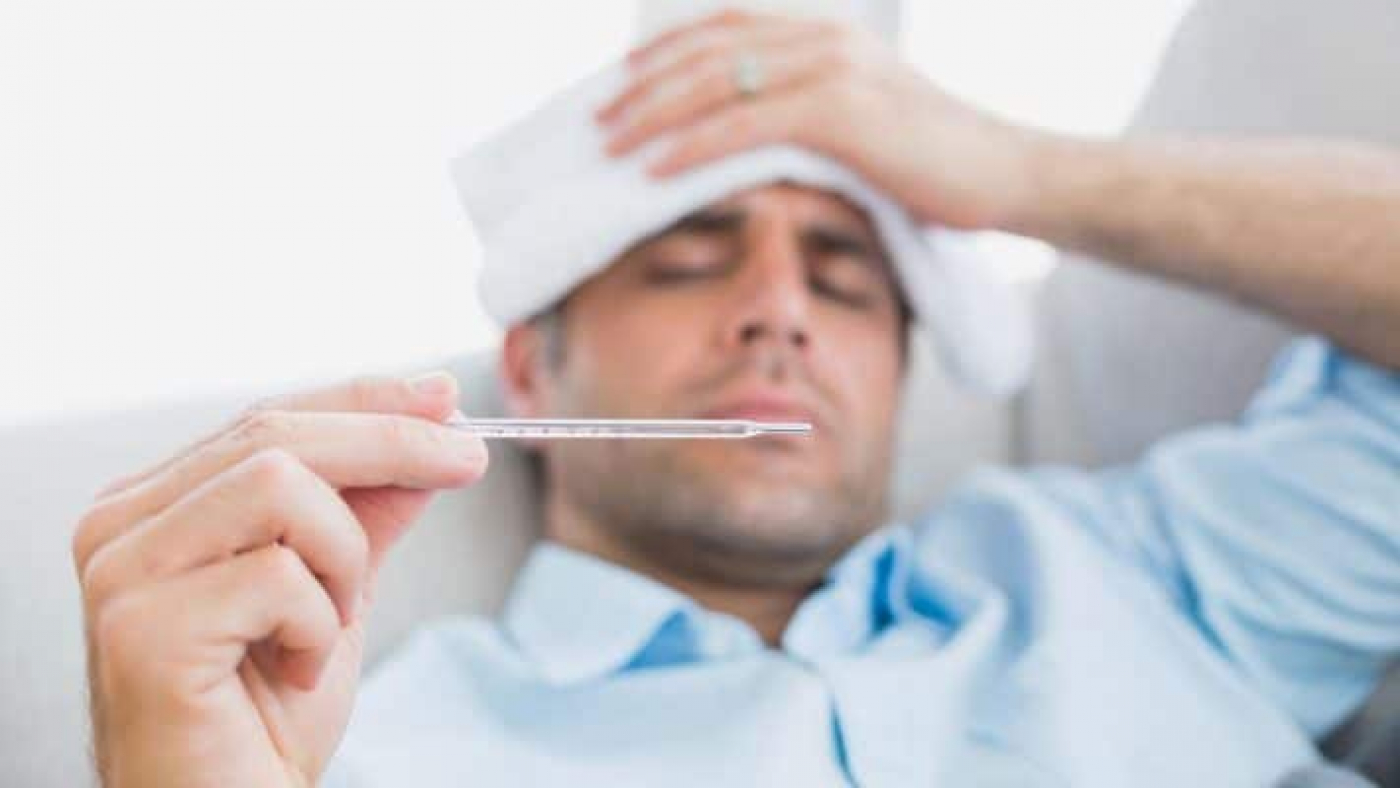 UNIVERSITY PARK, Pa. — GM-CSF, a protein that modifies the immune response to the flu, may also help reduce lung inflammation and improve survival during influenza, according to Penn State researchers.

E. Scott Halstead, assistant professor of pediatrics at Penn State College of Medicine, said the results — published in the journal Respiratory Research — suggest that GM-CSF could be a potential therapeutic strategy for treating the flu.

“Influenza can be bad, which this flu season is kind of showing, so we’re always trying to find new strategies to deal with it,” Halstead said. “Previous research has shown that mice with naturally higher levels of GM-CSF might be protected from the flu. But in this study, we gave the mice GM-CSF after they got the flu, which is more similar to when a patient gets sick and then you do something to help them. Even after they got the virus, it still helped.”

While all viruses trigger a cytokine response in the body, Halstead said influenza tends to create a surge in a particular cytokine called type II interferon, which may be why influenza can be worse than other such viruses as rhinovirus or respiratory syncytial virus (RSV). Type II interferon is associated with high levels of inflammation in the lungs.

Previous studies demonstrated that mice born with higher levels of GM-CSF were naturally protected from influenza, but the researchers wanted to know if introducing GM-CSF after the mice already had the flu was just as effective.

“Because we waited until the third day, the experiment created a nice model of an inhaled agent like we would give a person with the flu,” Halstead said. “Usually, people who get sick won’t go to the doctor on that first day of the illness, so we wanted to do something similar with the mice.”

Halstead said they also examined macrophages — a type of white blood cell found at sites of infection — from the mice’s lungs. The researchers sorted the macrophages into different populations and studied the genes the macrophages produced using a technique called RNA sequencing.

“We also saw that even though GM-CSF is thought to cause inflammation, in this study, we saw it doing the opposite,” Halstead said. “For whatever reason — we still need to figure out the mechanism — it suppressed the response to type II interferon, which usually causes a lot of inflammation in the lungs. The GM-CSF was actually knocking down that response.”

The researchers said that because they still saw the GM-CSF benefiting the mice several days after the mice had been infected with the flu, there is potential for using GM-CSF to treat flu and pneumonia in humans.

“Many anti-virals out there, like Tamiflu, can only be given in the first day or two of infection. Most of the time, by the time you see the patient, it’s too late for those medications,” Halstead said. “Our study showed that with GM-CSF, there might be a larger window of time.”

Halstead said that he’s currently working with the U.S. Food and Drug Administration to get approval to begin a clinical trial to test the treatment in people with viral pneumonia. He said future studies could also examine the mechanisms behind how GM-CSF suppresses the response to type II interferon.