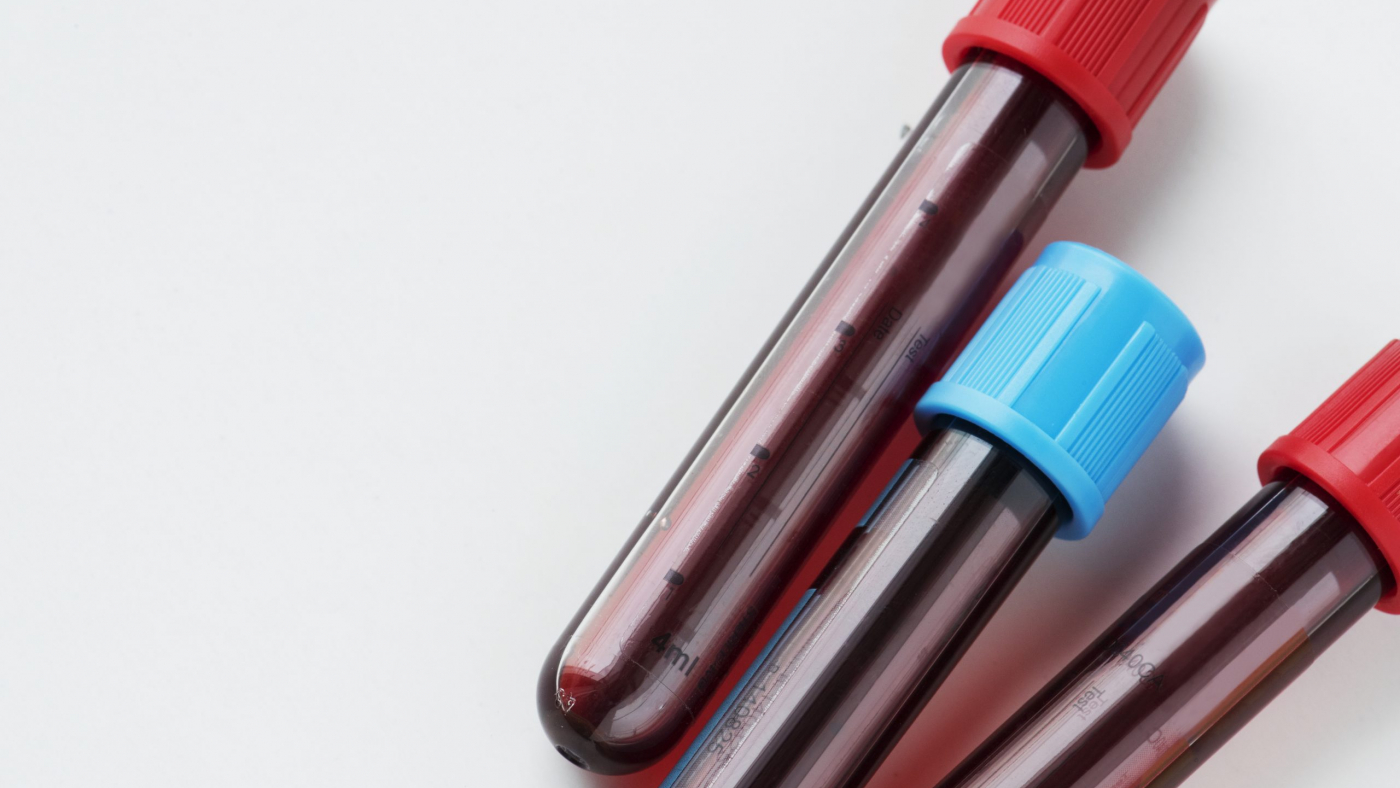 High levels of calcium in blood, a condition known as hypercalcemia, can be used by GPs as an early indication of certain types of cancer, according to a study by researchers from the universities of Bristol and Exeter.

Hypercalcemia is the most common metabolic disorder associated with cancer, occurring in 10 to 20 percent of people with cancer. While its connection to cancer is well known, this study has, for the first time, shown that often it can predate the diagnosis of cancer in primary care.

A simple blood test could identify those with hypercalcemia, prompting doctors to investigate further.

The research, published in the British Journal of Cancer, analyzed the electronic records of 54,000 patients who had elevated levels of calcium and looked at how many of them went on to receive a cancer diagnosis.

Dr. Fergus Hamilton, who led the research from the Centre for Academic Primary Care at the University of Bristol, said: “All previous studies on hypercalcemia and cancer had been carried out with patients who had already been diagnosed with cancer- hypercalcemia was seen as a late effect of the cancer. We wanted to look at the issue from a different perspective and find out if high calcium levels in blood could be used as an early indicator of cancer and therefore in the diagnosis of cancer.”

Analysis of the data from 54,000 patients found that in men, even mild hypercalcemia (2.6–2.8 mmol l−1) conferred a risk of cancer in one year of 11.5 percent. If the calcium was above 2.8 mmol l−1, the risk increased to 28 percent. In women, the risks were much less, with the corresponding figures being 4.1 percent and 8.7 per cent.

In men, 81 percent of the cancer associated with hypercalcemia was caused by lung, prostate, myeloma, colorectal and other hematological cancers. In women, cancer was much less common.

Hamilton added: “We were surprised by the gender difference. There are a number of possible explanations for this but we think it might be because women are much more likely to have hyperparathyroidism, another cause of hypercalcemia. Men rarely get this condition, so their hypercalcemia is more likely to be due to cancer.”

The research is part of the Discovery Program which aims to transform the diagnosis of cancer and prevent hundreds of unnecessary deaths each year. In partnership with NHS trusts and six Universities, a group of the UK’s leading researchers into primary care cancer diagnostics are working together in a five year program.

If successful, the program should transform the diagnosis of cancer and prevent hundreds of unnecessary deaths each year. The program objectives are to design and test new service pathways to cancer diagnosis which are based on sound medical evidence, make efficient use of resources to take full account of patient views.