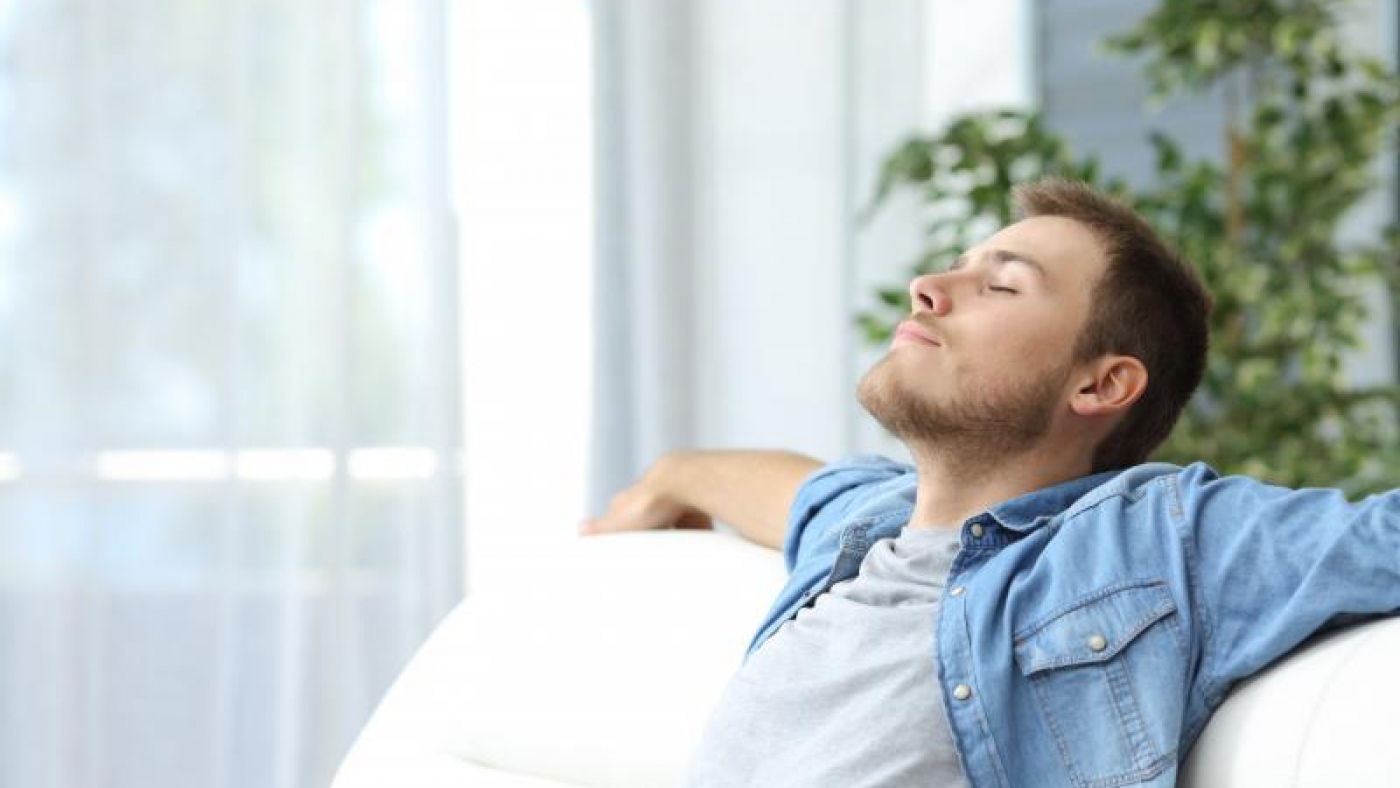 Anyone who has drifted into a fuzzy-headed stupor after a large holiday meal is familiar with the condition commonly known as a “food coma.” Now scientists from the Florida campus of The Scripps Research Institute (TSRI), Florida Atlantic University and Bowling Green State University may have finally found a reason for the phenomenon.

Until recently, there has been little more than anecdotal evidence to suggest that “food coma” is an actual physical condition — and the scientific evidence that does exist is unable to explain why some people fall asleep immediately after eating, some later and some not at all.

“Different foods play different roles in mammalian physiology, but there have been very few studies on the immediate effects of eating on sleep,” said TSRI’s Associate Professor William Ja, who led the study, published today in the online journal eLife.

Ja and his colleagues used Drosophila, the common fruit fly, as a model, due to the well-documented sleep-metabolism interaction in which flies suppress sleep or increase locomotion when starved. They created a system called the Activity Recording CAFE (ARC), a small plastic chamber that allowed them to record fly activity before and after feeding.

Researchers found that after a meal, flies increased sleep for a short period before returning to a normal state of wakefulness. Their response varied according to food intake — flies that ate more also slept more. Further investigation of specific food components showed that while protein, salt and the amount eaten promoted sleep, sugar had no effect.

“The protein link to post-meal sleep has been mostly anecdotal, too, so to have it turn up in the study was remarkable,” Ja said. “In humans, high sugar consumption provides a quick boost to blood glucose followed by a crash, so its effect on sleep might only be observed beyond the 20 to 40 minute food coma window.”

The fact that larger-sized meals increased sleep in fruit flies may also have parallels in human behavior–it’s known that electrical activity increases in the brain with meal size and during certain stages of sleep. Salt consumption also influences sleep in mammals.

Unpublished data suggest that the “food coma” condition might be a way to maximize gut absorption of protein and salt, two nutrients that flies might prioritize or find limited in nature, Ja added.

“Using an animal model, we’ve learned there is something to the food coma effect, and we can now start to study the direct relationship between food and sleep in earnest,” Ja said. “This behavior seems conserved across species, so it must be valuable to animals for some reason.” The study also found some intriguing physiological reasons behind after-meal fly napping.

“By turning on and off neurons in the fly brain, we identified several circuits dedicated to controlling postprandial sleep,” said TSRI Graduate Student Keith Murphy, the first author of the study. “Some of these circuits responded to protein and others to circadian rhythm, demonstrating that the behavior has a diversity of inputs.”