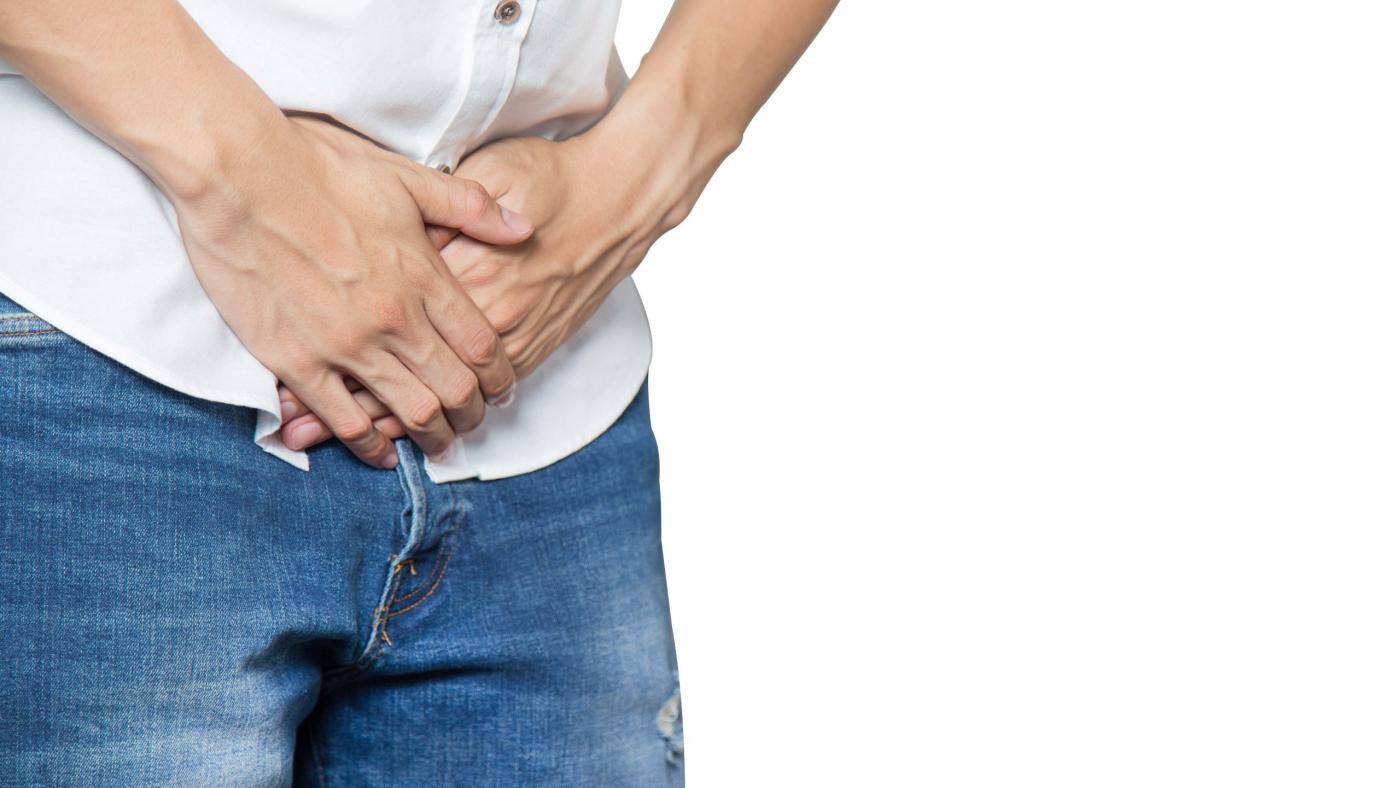 Vanderbilt University researcher William Mitchell, M.D., Ph.D., and colleagues in Germany and Canada have demonstrated a method for detecting “cell-free” tumor DNA in the bloodstream.

Mitchell believes the technique will be transformative in providing improved cancer diagnostics that can both predict treatment outcomes and monitor patient responses to therapy.

In a large retrospective study of blood samples, the researchers showed that the method, called a “liquid biopsy,” could accurately distinguish prostate cancer from normal controls without prior knowledge of the genetic “signature” of the tumors, and with over three times the sensitivity of current prostate-specific antigen (PSA) screening.

The study appears in the January issue of Clinical Chemistry (volume 61, page 239), which is dedicated to “Molecular Diagnostics: A Revolution in Progress.”

“Based on the reported data and work in progress, I believe the ‘liquid biopsy’ will revolutionize cancer diagnostics, not only before a patient begins therapy but also following patient responses to therapy,” said Mitchell, the paper’s corresponding author and professor of Pathology, Microbiology and Immunology.

The study collected serum from more than 200 patients with prostate cancer and more than 200 controls. The samples included PSA levels and prostate tissue biopsy grading, called the Gleason score.

The researchers reported that the technique distinguished prostate cancer from normal controls with 84-percent accuracy, and cancer from benign hyperplasia and prostatitis with an accuracy of 91 percent.

Because the method quantifies the inherent chromosomal instability of cancer and can be followed as a function of time without having to do an invasive tissue biopsy, it is called a “liquid biopsy.”

It’s been known for many years that dying cells, including tumor cells, shed DNA into the bloodstream.

But only recently has technology, notably “next-generation sequencing,” made it possible to reliably distinguish and quantify cancer-specific DNA from normal controls by the identification and chromosomal location of billions of specific DNA fragments present in blood as cell-free DNA.

The prostate cancer study identified 20 “hotspots” of greatest chromosomal instability as additions or deletions in less than 0.5 percent of the total DNA present in human chromosomes.

While researchers around the world are working on their own “liquid biopsies,” Mitchell said the group’s technique takes a broader approach. It examines the entire genome rather than known specific gene point mutations.

Since the entire genome was surveyed, the researchers were able to identify a non-coding region of the genome as a “hotspot,” which may be generating previously unrecognized chromosomal control elements in prostate cancer.

The other 19 “hotspots” were rich in genes involved in replication and cell control processes that are highly relevant to cancer.

“Since cell-free DNA has a relatively short half-life in the circulation, sequencing of cell-free DNA soon after therapy may be used to detect minimal residual disease in solid tumors,” Mitchell said.

The researchers reported similar results in a study of breast cancer at the 2013 annual meeting of the American Society of Clinical Oncology (ASCO) in Chicago. Mitchell further predicted that liquid biopsies will quantify immediate tumor responses to therapy.

The paper’s senior author, Steven Narod, M.D., and colleagues who included Robert Nam, M.D., and William Zhang, M.D. at the University of Toronto provided the clinical samples and de-identified patient data for the study.

Mitchell is an independent member of the Chronix board of directors.