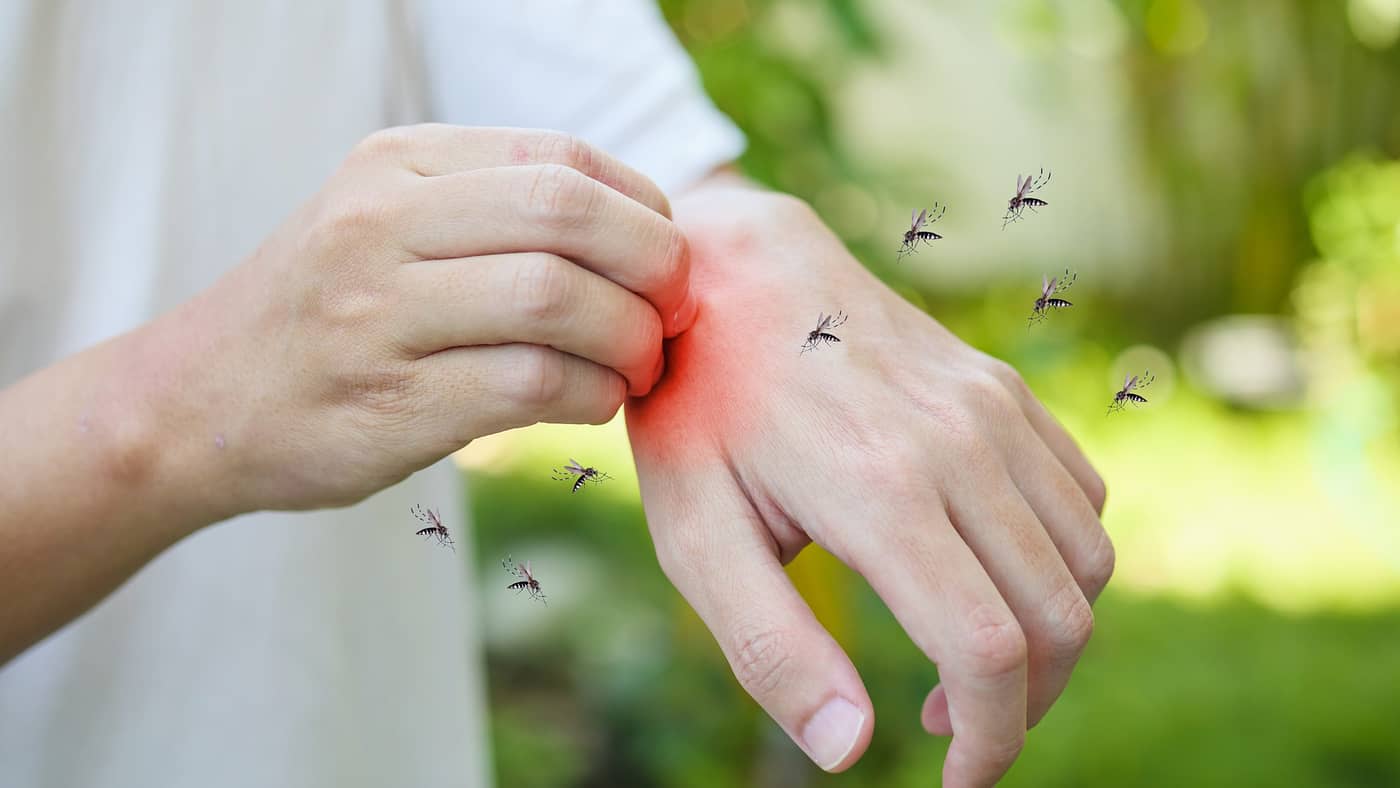 Researchers at New York University College of Dentistry (NYU Dentistry), in collaboration with Rheonix, Inc. (Ithaca, NY), are developing a novel test for the Zika virus that uses saliva to identify diagnostic markers of the virus in a fraction of the time of current commercial tests.

The test, which was adapted from an existing model developed by NYU and Rheonix for rapid HIV testing, is described in two new publications appearing in PLOS ONEand the Journal of Visualized Experiments (JoVE).

How Zika is Tested

Outbreaks of infectious diseases are occurring with growing frequency thanks to factors such as population concentration and global air travel. A 2015 outbreak of Zika virus in Brazil spread to other countries in Central and South America, the Caribbean, and the Southern United States, leading the World Health Organization to declare Zika and its link to birth defects a public health emergency.

“The recent Zika virus outbreak confirms that we need an effective surveillance and diagnostic program to reduce the impact of future emerging infectious diseases,” said Maite Sabalza, PhD, a postdoctoral associate at the Department of Basic Science and Craniofacial Biology at NYU Dentistry and the lead author of the studies in PLOS ONE and JoVE.

Identifying pathogens early is critical for combatting the spread of infectious diseases. Testing often involves two separate steps: one to detect a pathogen’s nucleic acids (RNA or DNA) and another to test for antibodies, the proteins the body produces in response to pathogens.

Blood samples are most often used to test for Zika virus and are typically processed using a common diagnostic technique called real-time polymerase chain reaction (RT-PCR). But blood may not be the best fluid: While the virus disappears in the blood a week or two after a person is infected, it can persist longer in saliva, semen, and urine. In addition, antibodies can remain for months or years in those bodily fluids, which is why it is essential for diagnosis to also detect antibodies after infection.

Backed by funding from the National Institutes of Health, NYU Dentistry researchers are developing a rapid Zika test that combines both nucleic acid and antibody assays using saliva, given that Zika virus and antibodies persist in saliva. A saliva test is also noninvasive, cost effective, and easier to collect than blood or urine.

The new test also has the potential to produce results in a matter of minutes instead of hours or days. Current RT-PCR tests take around three hours and specific antibody tests can take several weeks. NYU researchers are using a different method called isothermal amplification, which can detect a virus’ nucleic acids in as little as 20 minutes, and antibody tests that can take less than an hour using Zika-specific antigens.

“The sooner you can identify a pathogen, the sooner steps can be taken to treat and isolate people. During an epidemic, you could test people before they get on a plane. The future of going through security at the airport may not be taking off your shoes, but instead spitting into a tube,” said study author Daniel Malamud, PhD, professor of basic science at NYU Dentistry.

From HIV to Zika

The research team is building on its earlier collaborative work with Rheonix developing a rapid saliva test for HIV that can detect both viral RNA and antibodies.

“When we developed the HIV test, we knew we could use the same model for any infectious disease. All we need to know is the nucleic acid sequence and an antigen to identify specific antibodies,” Malamud said.

In PLOS ONE, the researchers describe how they altered this model to use markers that detect Zika nucleic acid sequences instead of those for HIV. They then used a portable isothermal amplification device – which could be used for point-of-care testing – to identify Zika RNA.

After showing that the test could confirm the presence of the virus using both purified Zika RNA and Zika-infected saliva, they adapted the test to the Rheonix CARD® cartridge and workstation, enabling them to estimate the viral load in saliva samples. Knowing the amount of virus present is useful for understanding disease severity and immune responses, particularly among pregnant women and fetuses.

The researchers also identified Zika-specific antigens – which can be used to detect the Zika specific antibodies needed for testing – using a high density peptide microarray they describe in JoVE. Because Zika can be easily confused with other viruses such as Dengue and Chikungunya, identifying Zika-specific antigens paves the way for more precise diagnostic testing.

With evidence showing that both the nucleic acid and antibody tests work, the researchers can combine them in the Rheonix CARD® cartridge to process both diagnostic assays automatically and simultaneously. Researchers at NYU and around the world are continuing to validate their findings in further experiments using Zika-infected saliva.

“In working towards the goal of quickly making effective diagnostics available, we have developed a generic protocol that can not only be used to test for Zika virus but can be adapted for the next emerging or re-emerging infectious disease,” said Sabalza. Study author Richard Montagna, PhD, FACB, Rheonix’s Senior Vice President for Scientific & Clinical Affairs, added, “In addition to being able to react very quickly to any newly emerging or re-emerging infectious disease, our fully automated testing platform requires virtually no hands-on efforts and is well suited for use by individuals with minimal training.”