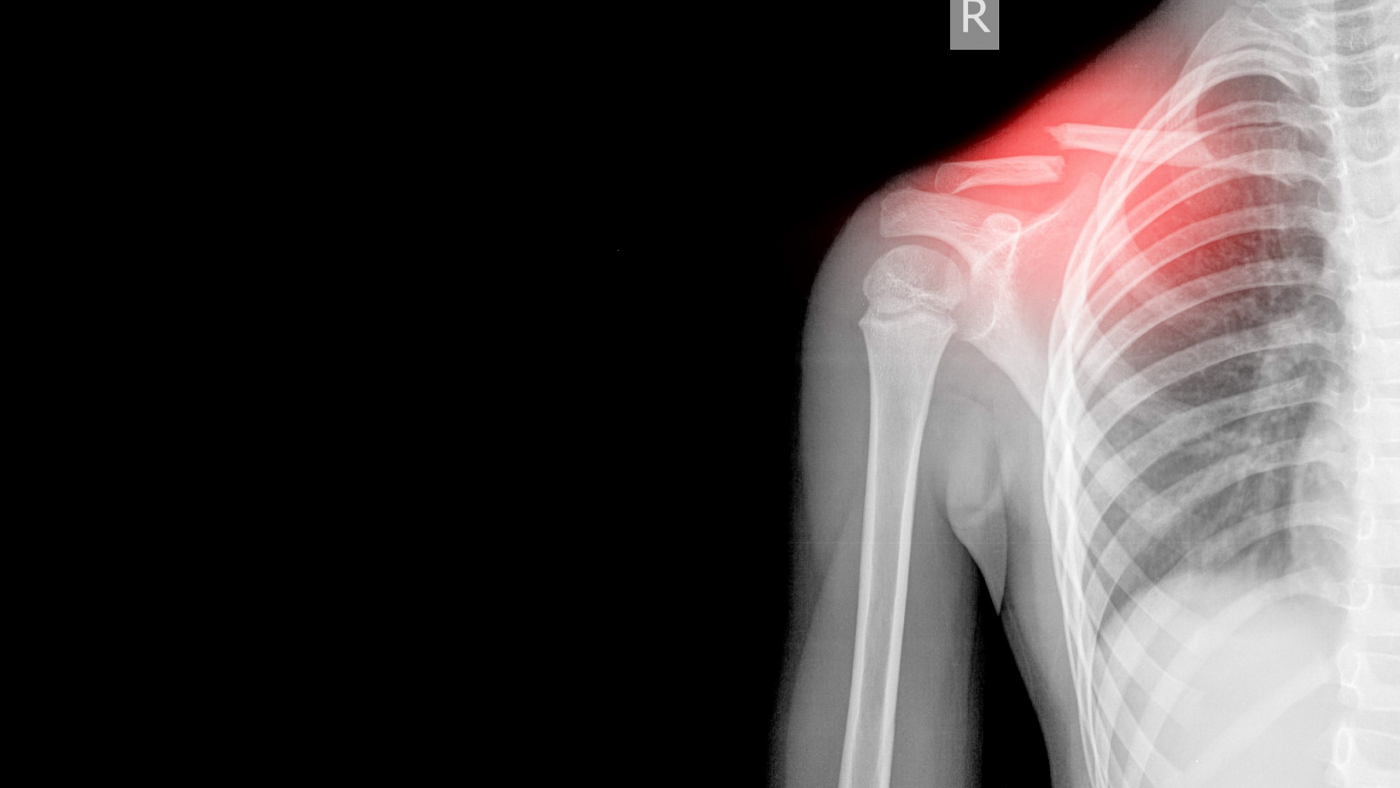 In a pivotal phase-3 clinical trial led by a Stanford University School of Medicine investigator, patients with psoriatic arthritis for whom standard-of-care pharmaceutical treatments have provided no lasting relief experienced a significant reduction in symptoms, including joint tenderness and swelling, when they were given a new drug.
The 24-week randomized, double-blind, placebo-controlled trial was conducted at 109 centers in 10 countries and involved more than 300 adults for whom available biologic drugs — the standard of care for this painful autoimmune condition — had lost their efficacy or lacked it in the first place.
Results of the trial were published online May 24 in The Lancet.
Left untreated or treated unsuccessfully, psoriatic arthritis can progress to induce severe joint and bone damage and functional disability, said Mark Genovese, M.D., Stanford professor of immunology and rheumatology and the study’s senior author.
In the trial, known as SPIRIT-P2, 314 patients received regular injections of either a biologic drug, ixekizumab, or of a placebo for 24 weeks. The trial was sponsored by Eli Lilly & Co., the drug’s manufacturer.
Treatment with ixekizumab resulted in more than 50 percent of the participants having at least a 20 percent reduction in the number of tender and swollen joints, significantly outperforming the placebo, said Genovese. Few serious adverse events were reported for patients receiving the drug, or the placebo, he said.

The search for lasting relief

About one in 200 adults in developed countries lives with psoriatic arthritis. Like the more common rheumatoid arthritis, which affects nearly 2 percent of the population, psoriatic arthritis is an inflammatory autoimmune disease whose symptoms — including stiffness, pain and swelling of several joints — typically emerge between the ages of 30 and 50.
The two syndromes differ, though, in their constellation of symptoms. For example, psoriatic arthritis manifests most often in the lower extremities and is associated with the autoimmune skin condition called psoriasis, in which raised red, scaly patches appear on the skin. Although psoriatic rashes most often precede the onset of the arthritic stage, the reverse can also be the case.
Three of the 10 top-selling drugs in the United States in dollar sales — adalimumab, etanercept and infliximab — are biologics prescribed for psoriatic arthritis as well as for the more common rheumatoid arthritis. These three drugs share a common property: They block the action of a pro-inflammatory substance called tumor necrosis factor. Secreted by various immune cells, TNF stimulates the immune response and accompanying inflammation.
However, despite the availability of TNF inhibitors, “only about half of psoriatic arthritis patients who are given TNF inhibitors get better,” said Genovese.
Although the ultimate cause of the disease remains unknown, there was a good clinical rationale for hoping it might be responsive to ixekizumab. For the last decade or so, Genovese said, another pro-inflammatory substance called IL-17 has been drawing the attention of immunologists focusing on psoriasis and psoriatic arthritis.
Ixekizumab works by blocking IL-17. The drug, an injectable monoclonal antibody, is already commercially available for the treatment of psoriasis, for which it has been remarkably effective, said Genovese. And in an earlier Lilly-sponsored phase-3 trial, ixekizumab was shown to be effective for psoriatic arthritis patients who had not yet been treated with biological drugs such as TNF inhibitors. (Another approved monoclonal-antibody that targets IL-17, secukinumab, was approved in 2016 for psoriatic arthritis.)

Over the 24-week duration of the latest trial, 109 participants received ixekizumab every two weeks; 94 received placebo injections every two weeks; and 111 alternated every two weeks between getting injections of ixekizumab and the placebo. While 19.5 percent of patients who received only the placebo injections were judged to have met the trial’s specified clinical endpoint — at least a 20 percent reduction in the number of tender and swollen joints — the response rate among those getting the real drug every four weeks was 53.3 percent. Those getting the drug every two weeks didn’t do any better and were slightly more prone to side effects, such as a mild reaction at the injection site.
Although any treatment that works by blocking the immune system’s ability to mount an inflammatory response should be carefully monitored for its potential to render the body vulnerable to infectious disease, there were few observed differences in this category between recipients of placebo versus active drug given every four weeks, Genovese said.
Lilly has filed for approval of the drug by the U.S. Food and Drug Administration. Genovese has served as a consultant to Lilly.