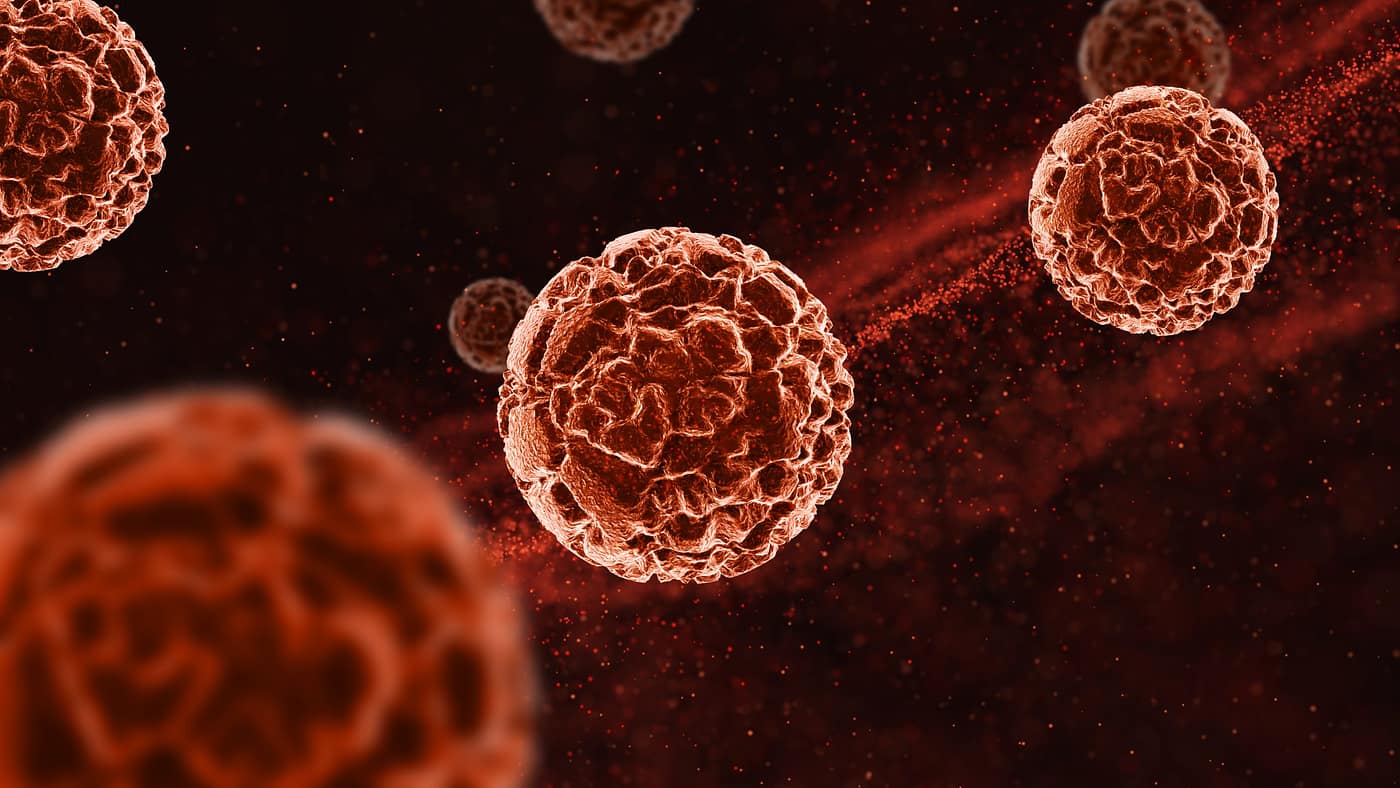 More than 90,000 people nationwide will be diagnosed with melanoma in 2018. Melanoma is the most serious type of skin cancer. If not removed, it can invade nearby tissues and spread throughout the body. After cancer spreads, it’s much harder to treat.

Some cancer cells make proteins that keep the immune system response against them in check. Immune checkpoint therapy is a new treatment option that reverses this block and helps the immune system fight cancer. The treatment is used for people with melanoma and certain other cancers. However, only some people with melanoma are helped by this immunotherapy. If there were a way to predict which people would not respond to therapy, then they could be spared the treatment and its side effects.

Three independent research teams recently reported developing ways to predict which melanoma patients are most likely to respond to checkpoint therapy. The work was funded in part by several NIH components. Two papers were published in Nature Medicine on August 20, 2018, and another in Nature on August 8, 2018.

A team led by Drs. Eytan Ruppin and Noam Auslander of NIH’s National Cancer Institute (NCI) devised a method of predicting treatment response in melanoma tumor samples. They created their predictor by analyzing the unique gene expression features of cancer patients who’d had a spontaneous immune response that caused their tumor to shrink. These features enabled the researchers to compute what they called an immuno-predictive score for each patient’s tumor sample. The higher the score for a sample, the more likely the patient’s tumor was to undergo spontaneous shrinkage.

The researchers tested their predictor on 297 tumor samples from melanoma patients. The predictor could identify nearly all patients who responded to checkpoint therapies and more than half of those who didn’t, making it significantly better than other published predictors. Notably, the predictor was accurate when they tested it with many different melanoma patient datasets.

A team led by Drs. Kai W. Wucherpfennig and X. Shirley Liu of Harvard University also used unique gene expression features of tumors to create a predictor. They focused on features that predict which tumors would escape destruction by the immune system. Their computational model used data from 33,000 tumor samples collected in 189 studies.

To test the model, the team used publicly available data on the outcome of melanoma patients after checkpoint therapy. They reported that their predictor was also better than others previously published in the literature.

A team led by Drs. Wei Guo and Xiaowei Xu of the University of Pennsylvania used blood samples rather than tumor samples for their predictor. Blood samples are far easier to acquire from patients. Cells can release tiny sacs known as exosomes to carry proteins or other substances through the bloodstream or other body fluids. Molecules on the surface enable exosomes to find target cells. Past studies have shown that exosomes can worsen disease by inhibiting immune cells.

The team found that metastatic melanomas release exosomes that carry programmed death ligand 1 (PD-L1) on their surfaces. Exosomes with PD-L1 attach to the PD-1 receptor on T cells, a type of immune cell. This interaction turns off the cancer-fighting T cell. The team’s analysis showed that people with higher levels of exosomal PD-L1 before anti-PD-1 checkpoint therapy were less likely to respond to the treatment.

With further development using more patient data, these methods could help doctors predict which melanoma patients are most likely to respond to checkpoint therapies. The approaches might also be combined to make even better predictions.

“There is a critical need to be able to predict how cancer patients will respond to this type of immunotherapy,” Ruppin says. “Being able to predict who is highly likely to respond and who isn’t will enable us to more accurately and precisely guide patients’ treatment.”