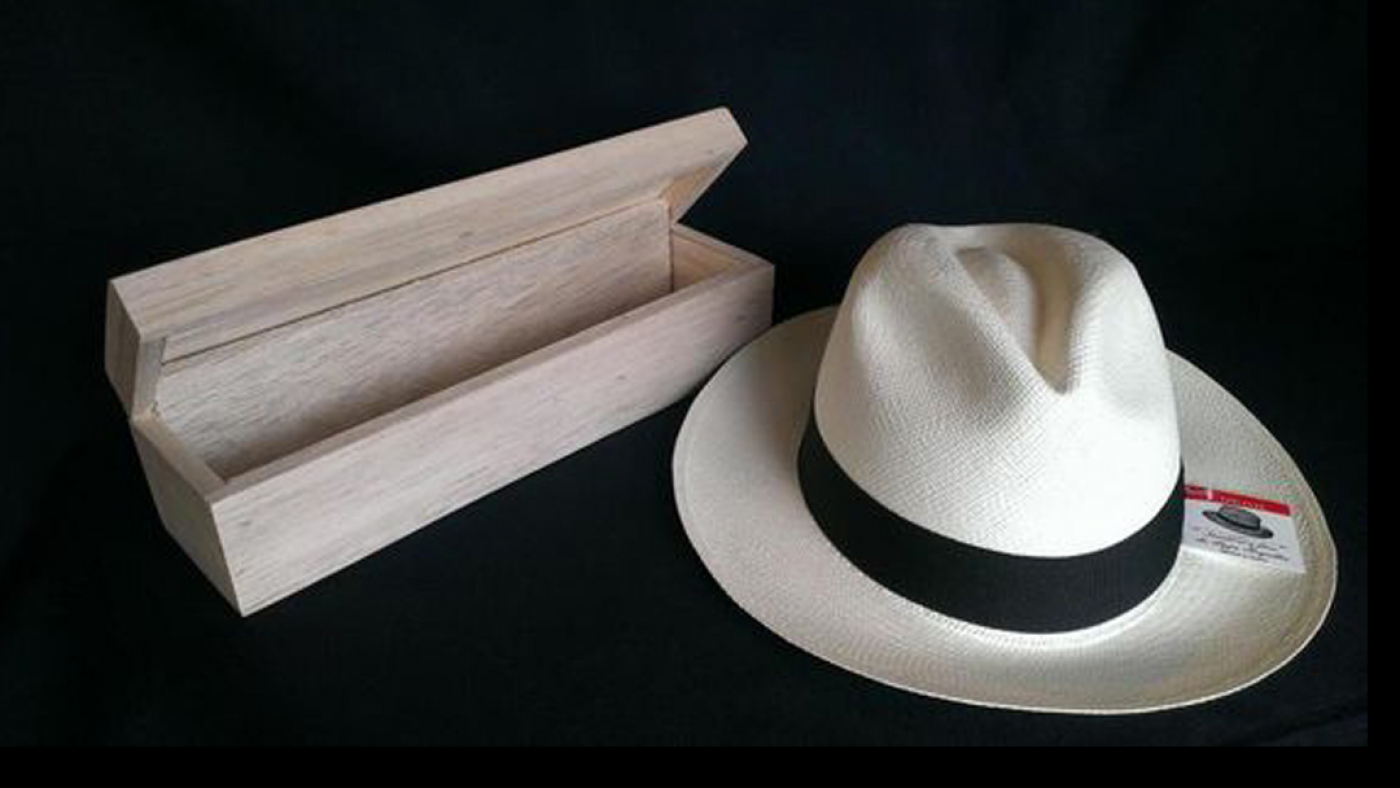 Commonly known as “Panama Hats”, nevertheless connoisseurs know that the finest straw hat in the world comes from Ecuador and mention cities like Montecristi and Cuenca.

Besides that only a few have heard about a little town called Pile.
Pile has a population of no more than 1000 inhabitants. Located about 10 minutes from the Pacific Ocean in the Ecuadorian province of Manabí, the land where a unique kind of straw grows: paja toquilla. This is the straw used to weave the famous hat.
The hat obtained its name during the first half of the twentieth century. When it was mostly marketed through the Panama Canal, hence the confusion with its name.
According to historical records, the confusion of naming the Panama straw hat as a Panama hat when the construction of the canal began, an interoceanic navigation between the Caribbean Sea and the Pacific Ocean. The more than 50,000 workers who worked in the construction of the Panama Canal used toquilla hats straw to cover the intense hours of sun that they had to endure. The freshness and delicacy of these hats made them a highly valued garment, so exports from Guayaquil to Panama increased more and more.
The use of the straw hat was popularized even more when President Roosevelt wore it at the opening of the Canal in 1914. Little by little, this classic garment was positioned among nationally and internationally recognized character
In 2012, the traditional fabric of the Ecuadorian straw hat was recognized by Unesco as Intangible Cultural Heritage of Humanity. This recognition is an important part of the historic claim that has been promoted by the National Government to make the toquilla straw hat is known as 100% Ecuadorian product.

FOMAT Medical Research is giving away this traditional Panana Hats at DIA 2017 in Chicago, IL.

Here are some of our winners. To become one of them please come by Booth #958.

Susan Wideman the first Winner of our BIG SURPRISE SOUVENIR! Congratulations to Eric Rogers! He won a Panana Hat in booth #958 Muhammad Ahmad (l), our third winner next to Nicholas Focil. Congratulations Muhammad!