Has your life been affected by Nonalcoholic Steatohepatitis?

Neurogenic orthostatic hypotension(nOH) is a condition that causes abnormally low blood pressure after standing in people with nervous system disorders. If you have nOH, it means the type of orthostatic hypotension (OH) you have is caused by an underlying nervous system disorder, like Parkinson’s disease, multiple system atrophy (MSA), pure autonomic failure (PAF), or another autonomic disorder.

Because these conditions cause damage to the nervous system, the body may not release enough of a chemical called norepinephrine, which helps to keep blood pressure from dropping too low. Without enough norepinephrine, blood pressure remains low after standing, which may result in symptoms like dizziness, lightheadedness, blurry vision, or fatigue. These symptoms can lead to serious consequences, such as falls. Watch this video to learn more. 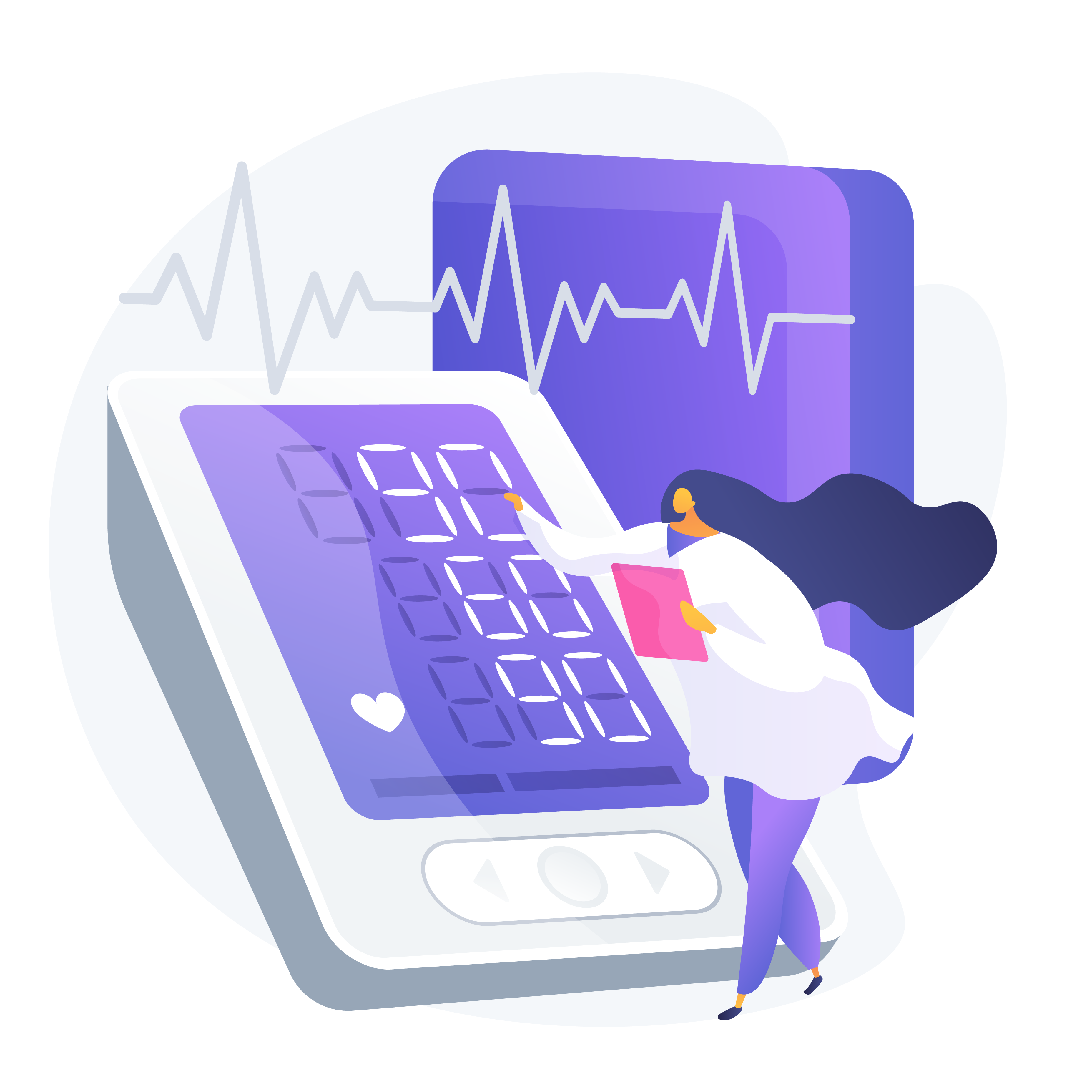 Neurogenic orthostatic hypotension (nOH) is due to a failure of the autonomic nervous system to regulate blood pressure in response to postural changes due to an inadequate release of norepinephrine, leading to orthostatic hypotension and supine hypertension. nOH is common in Parkinson’s disease (PD). Prevalence varies throughout the course of PD, ranging from 40% to 60%, and resulting in symptomatic nOH in approximately half of patients. Symptoms of nOH, include:

lightheadedness, a lack of daily activity, and can potentially lead to falling and other loss of function.

How can we help?

If you're interested in learning more, fill out the form below and a FOMAT representative will contact you with more information.