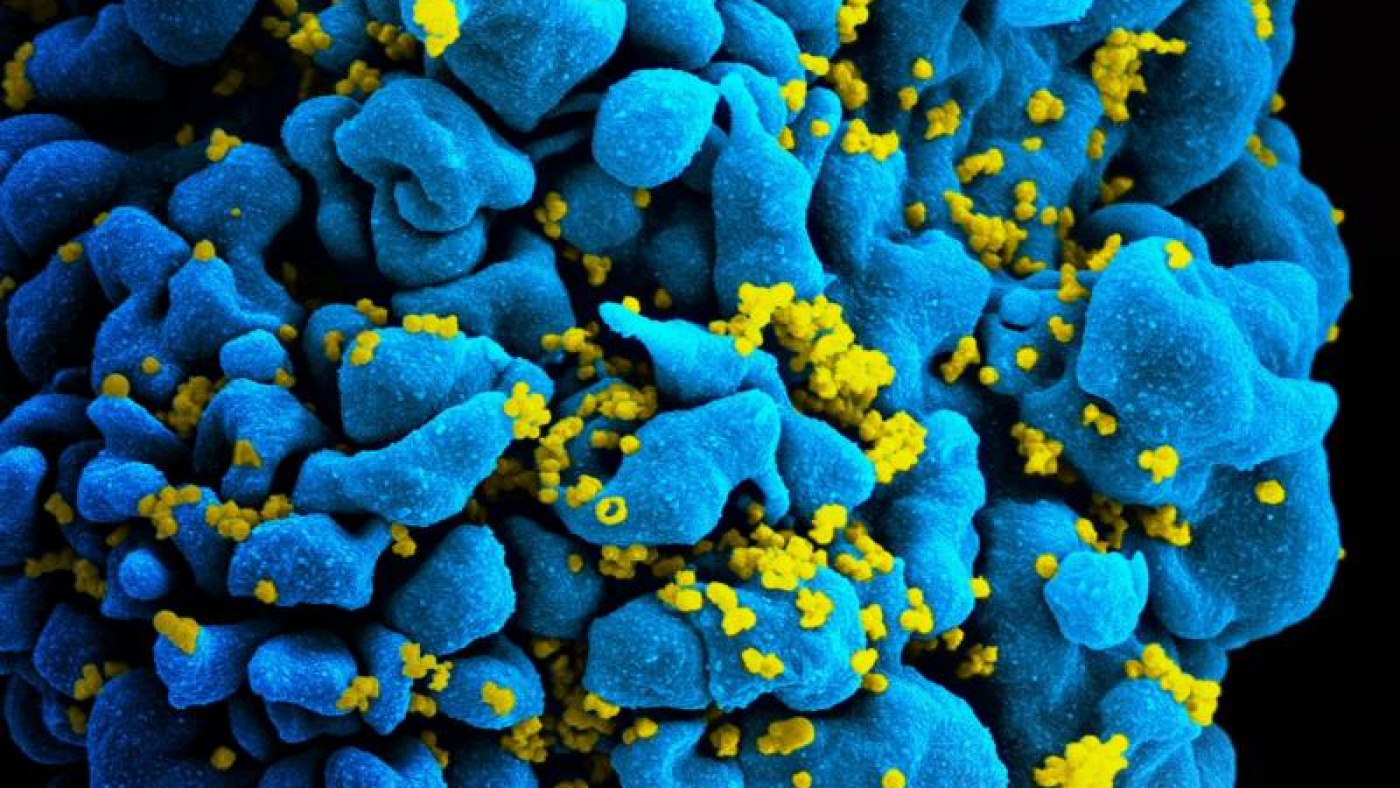 Scientists funded by the National Institutes of Health have developed a new assay to accurately and easily count the cells that comprise the HIV reservoir, the stubborn obstacle to an HIV cure. This advance will enable researchers who are trying to eliminate the HIV reservoir to clearly understand whether their strategies are working. The research was supported by the National Institute of Allergy and Infectious Diseases (NIAID), part of NIH.

The HIV reservoir consists of infected cells containing DNA molecules that encode HIV proteins. These cells have entered a resting state in which they do not produce any parts of the virus. Scientists have found that the HIV DNA–or “provirus”–inside resting cells is usually so defective that it cannot generate new virus particles. However, most available tools to measure the HIV reservoir cannot distinguish intact proviruses, which can replicate themselves, from the vast excess of defective proviruses.

A team led by Robert F. Siliciano, M.D., at Johns Hopkins University School of Medicine analyzed DNA sequences from more than 400 HIV proviruses taken from 28 people with HIV. Among these proviruses, the scientists mapped two types of flaws: deletions and lethal mutations. The researchers then developed strategically placed genetic probes that could distinguish the deleted or highly mutated HIV proviruses from the intact ones. Finally, the scientists developed a nanotechnology-based method to analyze one provirus at a time with these probes to determine how many proviruses in a sample are intact.

The researchers demonstrated that their method can readily and accurately measure the number of rare, intact proviruses that make up the HIV reservoir. The hope is that this new method will speed AIDSresearch by allowing scientists to easily quantify the number of proviruses in an individual that must be eliminated to achieve a cure.