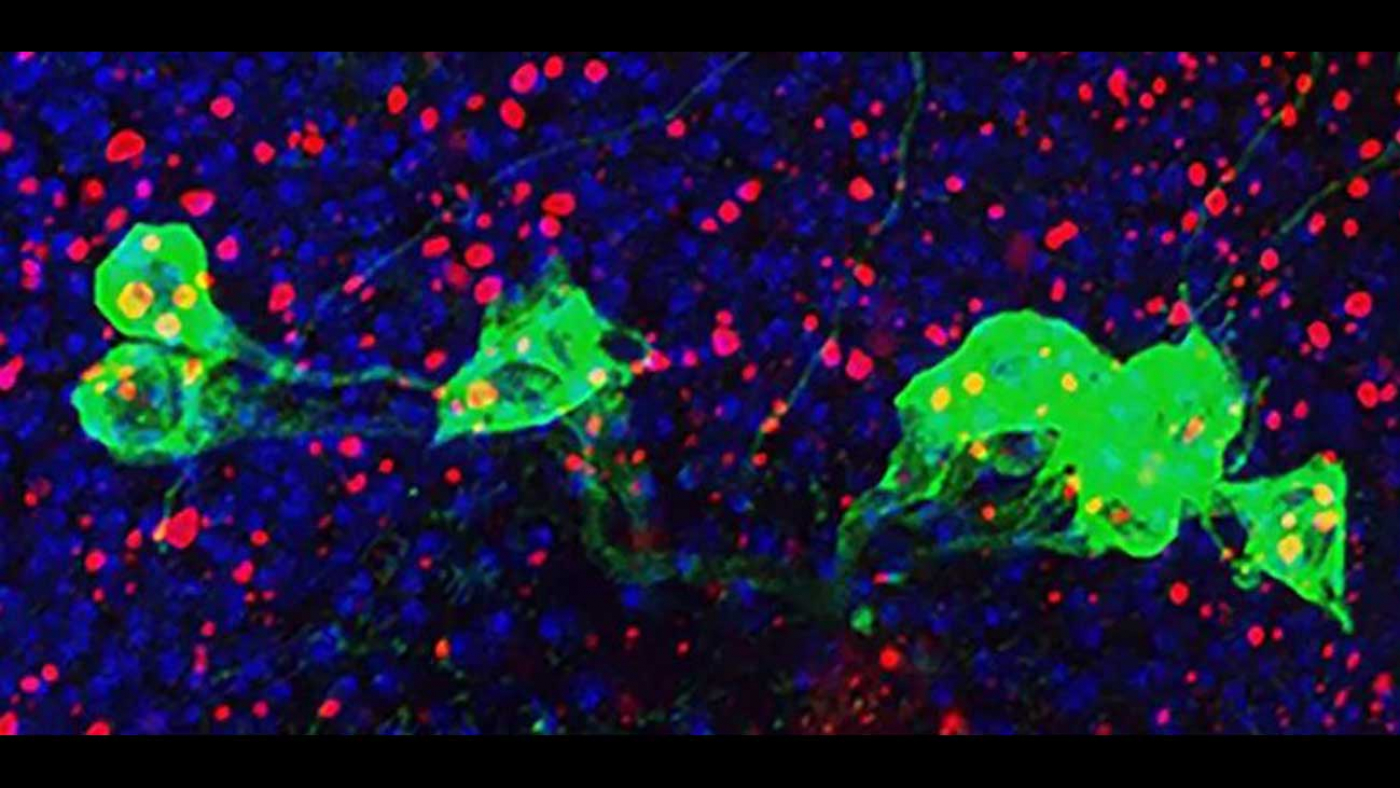 In a study of fruit flies, NIH scientists suggested that the body’s immune system may play a critical role in the damage caused by aging brain disorders. The results are based on experiments in which the researchers altered the activity of Cdk5, a gene that preclinical studies have suggested is important for early brain development and may be involved in neurodegenerative diseases, such as ALS, Alzheimer’s’s,’s and Parkinson’s disease. Previously, they found that altering Cdk5 sped up the genetic aging process, causing the flies to die earlier than normal and have problems with walking or flying late in life and greater signs of neurodegenerative brain damage.

In this study, published in Cell Reports, they suggested that altering Cdk5 resulted in the death of dopamine-releasing neurons, especially in the brains of older flies. Typically, Parkinson’s disease damages the same types of cells in humans. Further experiments in flies suggested the neuron loss happened because altering Cdk5 slowed autophagy, or a cell’s waste disposal system that rids the body of damaged cells in a contained, controlled fashion, which in turn triggered the immune system to attack the animal’s own neurons.

This immune system attack is a much “messier” and more diffuse process than autophagy.  Genetically restoring the waste system or blocking the immune system’s responses prevented the reduction in dopamine neurons caused by altering Cdk5. The authors concluded that this chain reaction in which a breakdown in autophagy triggers a widely destructive immune reaction may occur in the human brain during several neurodegenerative disorders and that researchers may want to look to these systems for new treatment targets and strategies. 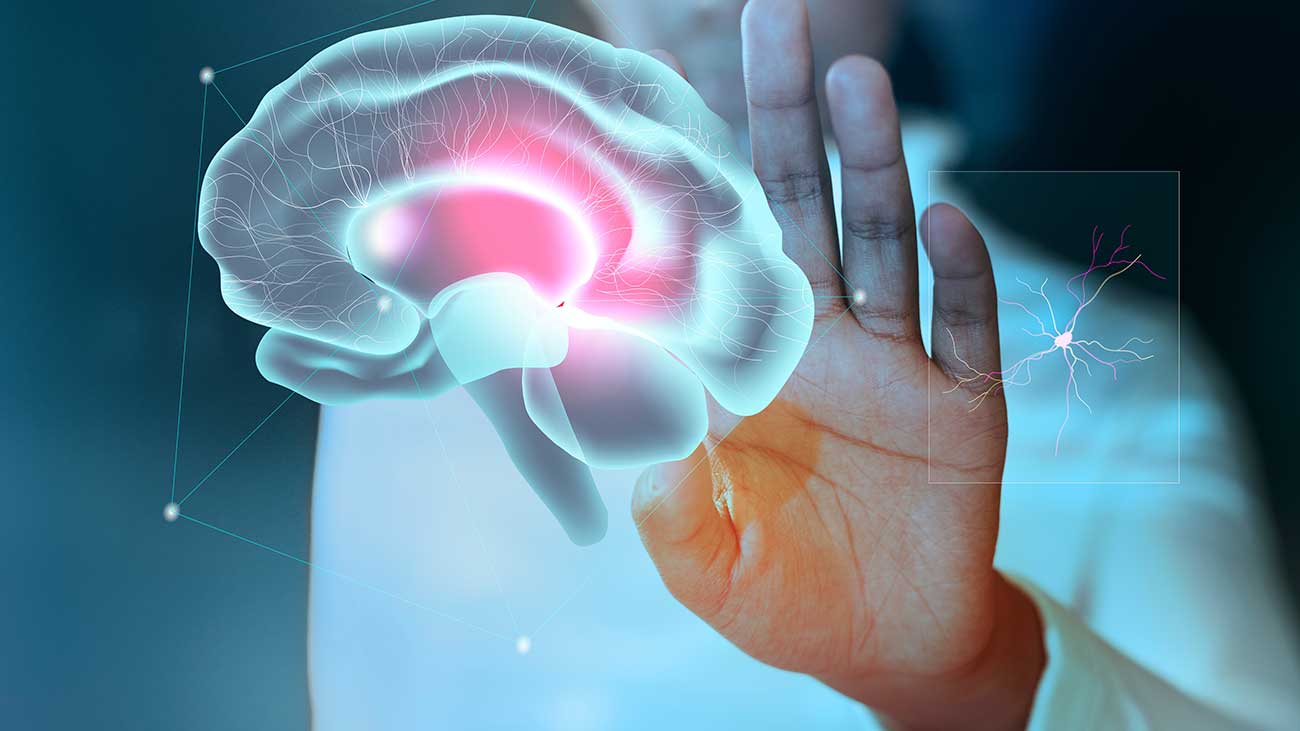 This study was supported by the Intramural Research Program at the NINDS (NS003106).

This media availability describes a basic research finding. Basic research increases our understanding of human behavior and biology, which is foundational to advancing new and better ways to prevent, diagnose, and treat disease. Science is an unpredictable and incremental process— each research advance builds on past discoveries, often in unexpected ways. Most clinical advances would not be possible without the knowledge of fundamental basic research.