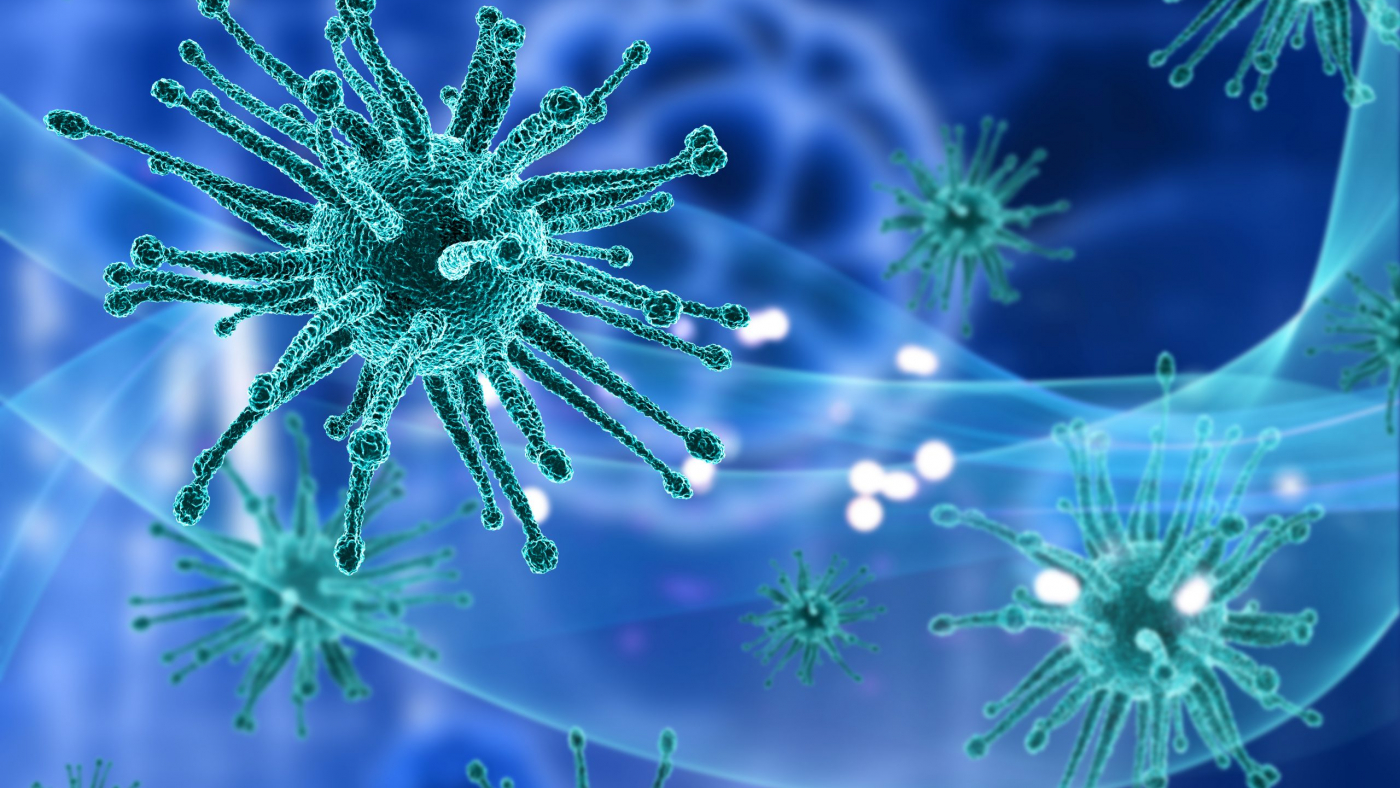 The Discovery of a new feature of a large class of pathogenic viruses may allow the development of new antiviral medications for the common cold, polio, and other illnesses, according to a new study publishing June 11 in the open-access journal PLOS Biology by Rana Abdelnabi and Johan Neyts of the University of Leuven, Belgium, and James Geraets and Sarah Butcher of the University of Helsinki and their colleagues.

To replicate, viruses must interact with host cells, and in doing so, often need to change shape; stabilizing the virus particle is therefore thought to be a promising strategy for preventing replication. In a search for potential antiviral candidates, the authors found a compound that stabilized a model picornavirus. They performed cryo-electron microscopy (cryo-EM) of the drug-virus complex to determine how the drug exerted its effect. Cryo-EM involves combining thousands of two-dimensional images to develop a highly detailed three-dimensional image of the target.

Although picornaviruses have been studied for decades, the authors discovered a previously unknown pocket, or indentation, on the surface of the virus, in which the compound had lodged, thereby stabilizing it against the kind of shape change that would allow interaction with host cells. The team then used the compound as a starting point to generate multiple variants of the antiviral molecule to maximize the activity against a broad range of picornaviruses.

A major challenge in developing antiviral medications is that viruses mutate quickly, changing in ways that make a once-useful drug ineffective. While it is possible that the newly-discovered pocket may also mutate to make picornaviruses resistant to therapies developed against them, the authors suggest the pocket may be crucial enough for viral replication that viruses containing mutant versions may be less viable, making the drug relatively “resistance-proof.”

Further work to develop these compounds into effective drugs is ongoing.