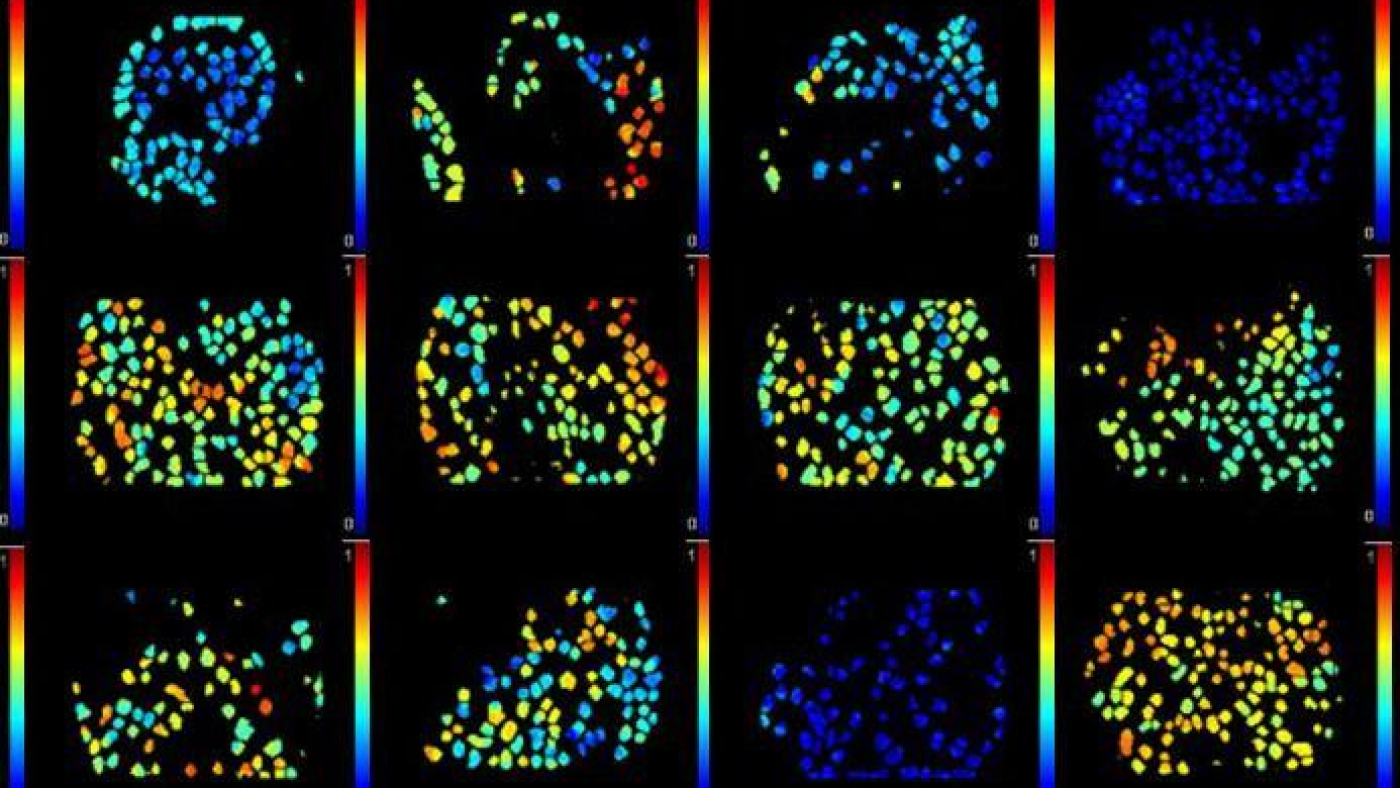 Scientists have developed a technique that allows them to measure how well cancer drugs reach their targets inside the body. It shows individual cancer cells in a tumor in real time, revealing which cells interact with the drug and which cells the drug fails to reach.

In the future, the findings, published in Nature Communications, could help clinicians decide the best course and delivery of treatment for cancer patients.

Failure of chemotherapy to reach all cancer cells in a tumor is a major cause of poor treatment outcomes. To study this problem in detail requires a technique for accurately measuring how well drugs bind their targets – so-called ‘drug-target engagement’ – in the body.

Existing techniques can’t show which cells have been targeted by cancer drugs. This is because measurements are taken from liquefied cancer biopsies, so material from different cells gets mixed together.

Researchers at the Francis Crick Institute and Imperial College London have developed a way to measure and visualize drug-target engagement of individual cells within in a tumor, using a miniature fluorescent microscope.

Using their technique, they mapped out how the chemotherapy drug doxorubicin (Adriamycin) targeted ovarian cancer cells in living mice. They found significant variation in drug-target engagement between cells within a single tumour, and between different tumors. They also found that drug-target engagement was better when doxorubicin was administered via abdominal injection rather than intravenously – the currently preferred method for doctors treating patients in many clinics.

“Our findings show that in a mouse model delivery of doxorubicin through the blood does not reach all its target cells in the body, which could help explain why this chemotherapy drug is only partially effective in some cancer patients. In contrast, delivering the drug directly into the abdomen adjacent to ovarian tumours improved its target engagement, but this was still not sufficient to kill the cancer cells” says Erik Sahai, senior author of the paper and Group Leader at the Francis Crick Institute.

“If we know that a specific cancer drug isn’t reaching all of the cells within a tumour, it might be that we need to find ways to improve drug delivery throughout the whole tumour. Conversely, if we know the drug does engage its target but is still not sufficiently effective, it might be that different drugs or drug combinations should be explored.”

The technique works by imaging the interaction between two light-sensitive molecules. In this study, the team labelled the DNA inside cancer cells with green fluorescent protein (GFP), which can transfer energy to doxorubicin – which is intrinsically light-sensitive – when it is sufficiently close by. Calculating the efficiency of this energy transfer was used to determine the binding between the drug and DNA of different cancer cells in real-time.

The team are confident that they can adapt their technique to work with other chemotherapy drugs, and in combination with engineered biosensors that fluorescently tag cancer cells, so that they can measure drug-target engagement in various preclinical scenarios.