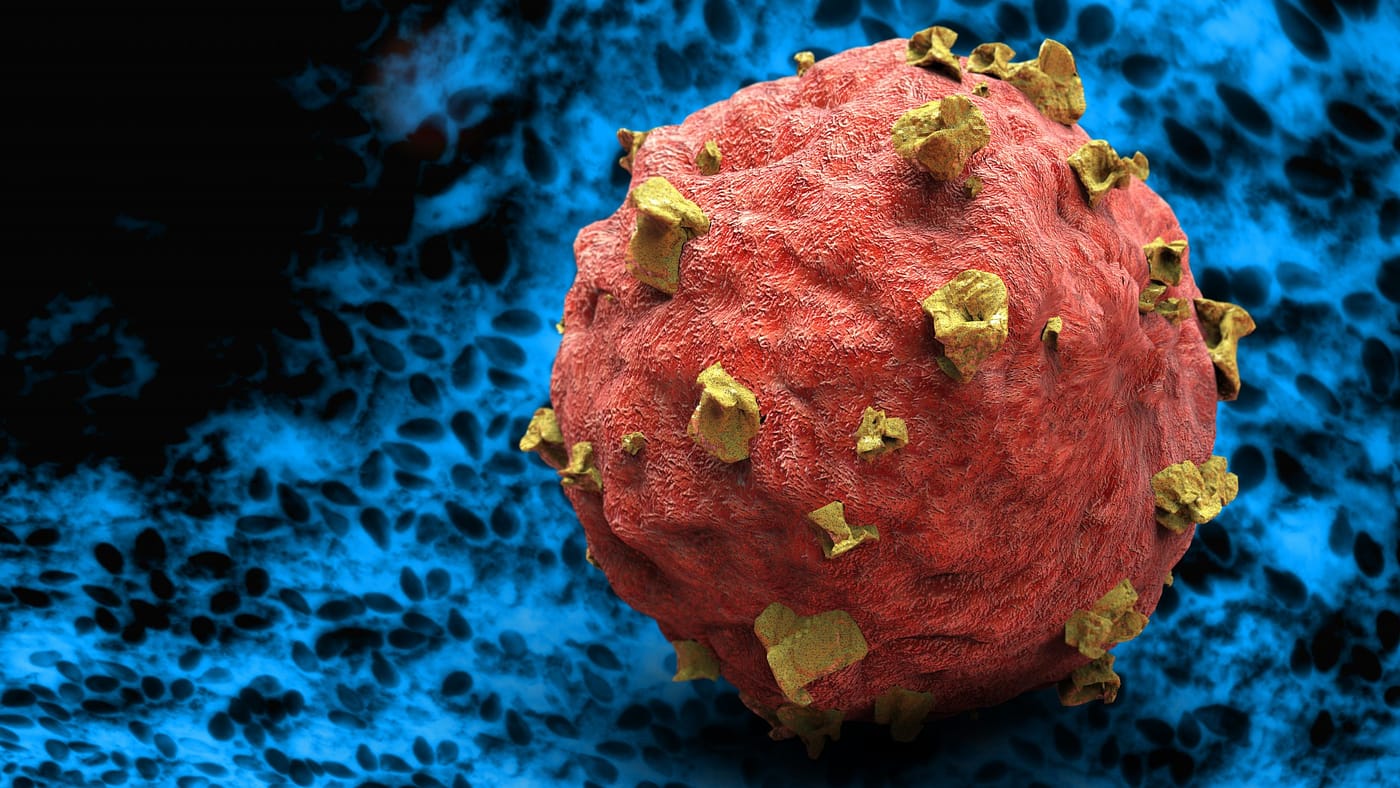 Researchers at Karolinska Institutet in Sweden have discovered that a substance called Vacquinol-1 makes cells from glioblastoma, the most aggressive type of brain tumor, literally explode. When mice were given the substance, which can be given in tablet form, tumor growth was reversed and survival was prolonged. The findings are published in the journal Cell.
The established treatments that are available for glioblastoma include surgery, radiation and chemotherapy. But even if this treatment is given the average survival is just 15 months. It is therefore critical to find better treatments for malignant brain tumors. Researchers at Karolinska Institutet and colleagues at Uppsala University have discovered an entirely new mechanism to kill tumor cells in glioblastoma.
Researchers in an initial stage have exposed tumor cells to a wide range of molecules. If the cancer cells died, the molecule was considered of interest for further studies, which initially applied to over 200 kinds of molecules. Following extensive studies, a single molecule has been identified as being of particular interest. The researchers wanted to find out why it caused cancer cell death.
It was found that the molecule gave the cancer cells an uncontrolled vacuolization, a process in which the cell carries substances from outside the cell into its interior.
The study has been funded with money from the Swedish Research Council, the Swedish Cancer Society, the Swedish Foundation for Strategic Research, the Brain Foundation, Hållsten’s Research Foundation, the Torsten Söderberg Foundation, and Wallenberg Scholar.