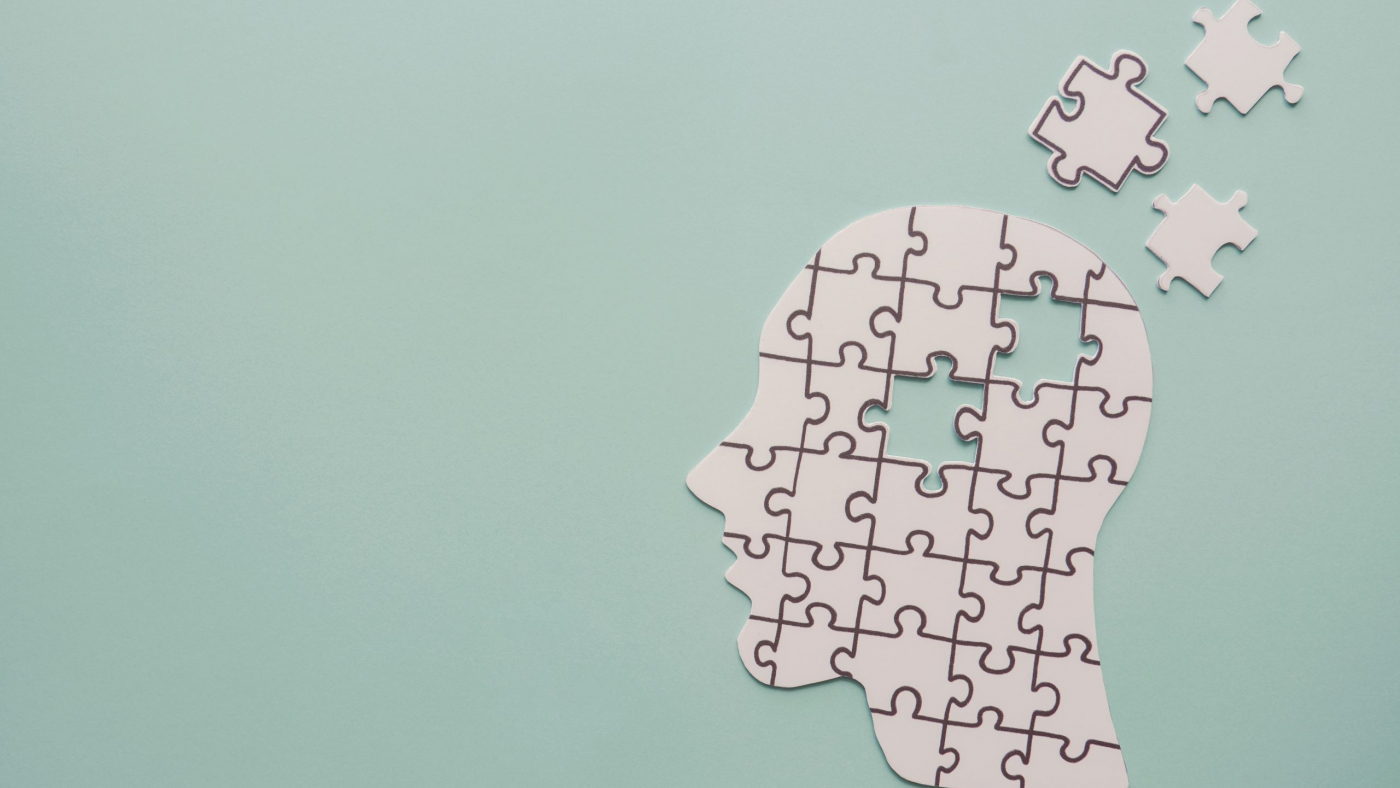 Alzheimer’s is feared for its quiet progress, giving only overlooked warning signs until it’s too late to use the few interventions available to slow it down.But a new test under development at a New Jersey medical laboratory promises to diagnose the earliest stages of Alzheimer’s.Robert Nagele, of the Rowan University School of Osteopathic Medicine, has developed a test that looks for a series of obscure antibodies, potentially detecting the dreaded disease even before symptoms start.

Nagele presented the latest results on Sunday at the American Osteopathic Association’s yearly meeting in Orlando.“There are significant benefits to early-disease detections because we now know that many of the same conditions that lead to vascular disease are also significant risk factors for Alzheimer’s,” said Nagele. “People found to have preclinical disease can take steps to improve their vascular health, including watching their diet, exercising and managing any weight and blood-pressure issues to help stave off or slow disease progression.

Nagele’s working theory of diagnostics is based off auto-antibodies in the blood. All humans have thousands of them, and the biomarkers are a response to disease and injury over a lifetime. A full cataloging of those biomarkers could be the key to determining whether disease is silently developing.

Read More: New Compound Could Offer Therapy for Alzheimer’s, Parkinson’sThe idea for the Alzheimer’s test began with a “Eureka” moment in 1999. Nagele was sent a brain slide by a former student of his working at Johnson and Johnson. When Nagele applied a stain to the brain matter, the tissue darkened brown, showing proteins that should not have been there in a healthy organ, he told The Star-Ledger in 2011. Nagele thereafter narrowed down the auto-antibodies he was looking at from a sample of nearly 10,000 down to just 10, he added.

Accuracy rates at that time were 95 percent, and the test took just 24 hours, according to the report.Alzheimer’s is caused by a breakdown in the blood-brain barrier, Nagele and his team believe. Once plasma components leak into the brain, autoantibodies could potentially bind to neurons, and accelerate the telltale build-up of beta amyloid.

Nagele’s findings on the test have been previously published in various journals. Further findings are on the way, he told the conference.Rowan University also announced today that a parallel diagnostic developed by Nagele can detect Parkinson’s Disease at an accuracy rate of 87.9 percent at its earliest stages. The research was published in the journal Immunology Letters, and has created a bit of a buzz.

“The abilities to identify subjects at early stage of disease and to measure impact of therapeutics would improve our likelihood of successful intervention, and Dr. Nagele’s work is a step in that direction,” said Catherine Kopil, senior associate director of research programs at The Michael J. Fox Foundation for Parkinson’s Research. “Replication of these findings will be an important next step.