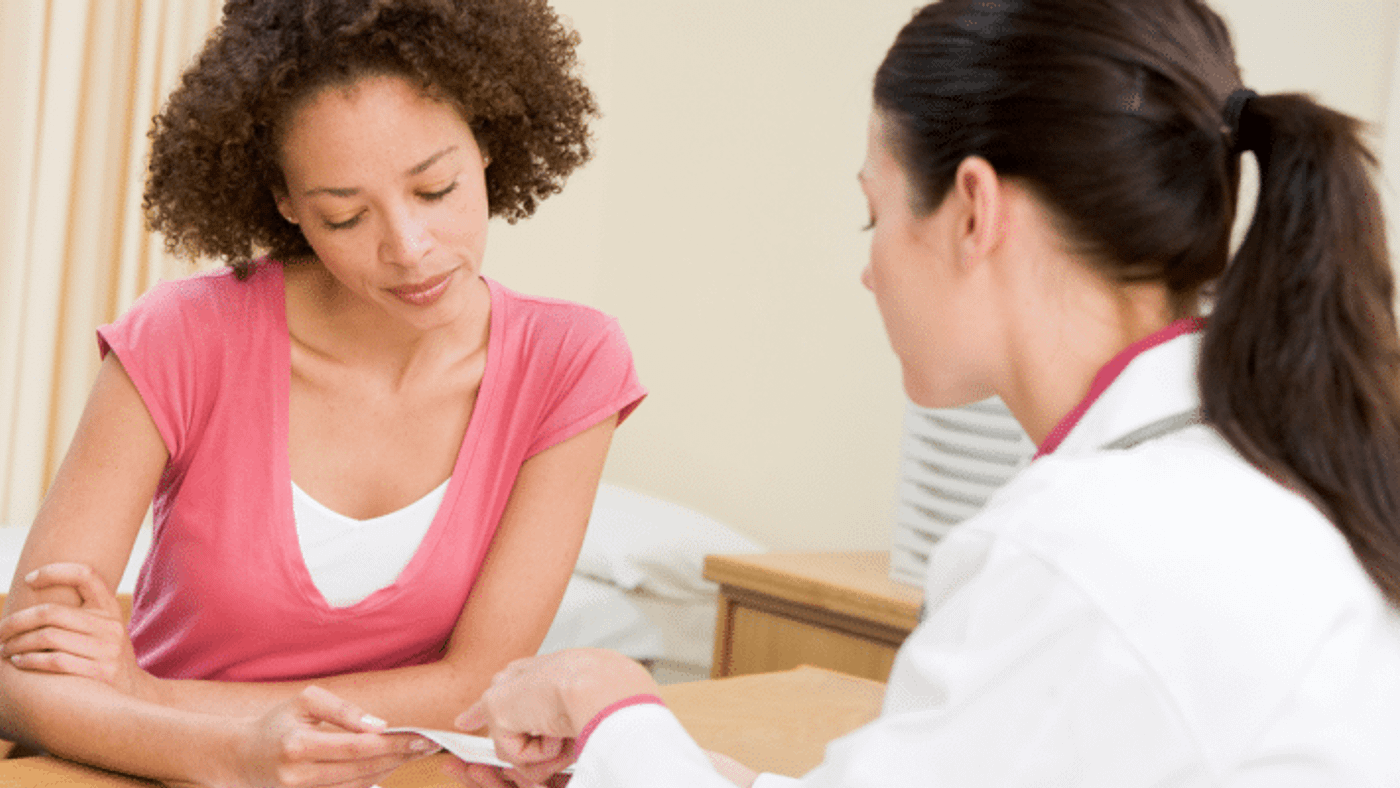 Minorities, in fact, account for fewer than 10 percent of patients enrolled in clinical trials, according to the National Institutes of Health (NIH) National Institute on Minority Health and Health Disparities. Today, Wilkins brings together academic researchers and community members to overcome the barriers that have prevented more minority participation in clinical trials.

“The most important reason we need more minorities in clinical trials is to ensure that the discoveries, the treatments, interventions, and prevention strategies are going to be relevant to those populations. Much of the work that has been done cannot be applied to minorities because they are not represented in the data, she explained.”

Luz Claudio, PhD, professor of environmental medicine and public health at the Icahn School of Medicine at Mount Sinai, sought to understand why minorities are especially reluctant to participate in clinical trials by coauthoring a study that assessed the impact of socioeconomic determinants on clinical trial participation among parents of New York City school children.

Trust is a major barrier to participation Wilkins said, noting historical research abuses, as well as a general lack of trust in health care institutions or the health care system. She acknowledged that trust can be a hard thing to measure, but it can be strengthened.

“We do know that for some groups, having someone who is culturally congruent on the team makes them more trusting, for example, having a Latino trial coordinator or principle investigator when working with that group.”
Communicating in a transparent, culturally relevant manner also helps build trust, she said. “Brochures about studies should use language appropriate to each community and reflect diversity and inclusion. Researchers should be vetted by community leaders and organizations to some degree,” she added.

Many academic trials don’t seem relevant to minority communities, Wilkins added. “They are more interested in prevention and wellness studies as opposed to trials of drugs or things associated with medications, so there is a lack of alignment with the priorities of these communities and what the researchers are doing.”

Overall, she said her research plans and recruitment efforts were most successful when she “talked to real people” without assuming what they needed or what the barriers were. “Rather than trying to convince them to participate, I welcome them so they want to participate.”

William J. Roberts, JD, has written about the difficulties in getting minorities to participate in clinical trials. As outside health law counsel to Yale-New Haven Hospital and other medical centers in New England, Roberts advised academic medical centers to consider collaborating with federally qualified health centers that serve minority populations and reaching out to minority physician associations. “[An academic medical center] should also establish training and education programs for minority physicians to address the center’s clinical trial work, how to have patients participate, and the benefits of advocating for clinical trial participation by minority patients.”

Karey Sutton, PhD, lead specialist at the AAMC for health equity research and policy, said she is encouraged by the availability of new resources to connect clinical trial researchers to minorities.

The Federal Drug Administration declared 2016 “The Year of Diversity in Clinical Trials” and created “snapshots” that give the public the demographic profiles of people participating in clinical trials for approved drugs. The National Cancer Institute (NCI) Community Oncology Research Program is recruiting minorities to participate in clinical trials in their own communities. The NIH created the NIH Outreach Toolkit: How to Engage, Recruit, and Retain Women in Clinical Research, an online resource that includes a review of research on recruitment and outreach best practices and information on federal laws, regulations, and NIH policies on the inclusion of women in clinical research.

In 2013, the National Minority Quality Forum, Microsoft, and Pharmaceutical Research and Manufacturers of America launched a national education program designed to engage underrepresented populations and communicate the value of clinical trials. And earlier this year, Eli Lilly and the National Center for Bioethics in Research and Health Care announced a collaboration to determine how to increase African American participation in clinical studies through research, education, and community engagement.

“If participating in a clinical trial requires a long-term commitment or traveling long distances, it limits your chances of recruiting patients. For some potential enrollees, child care is an issue. They can’t afford it.”

The NCI is funding a project that uses patient navigators to educate and enroll African American patients in clinical trials. A study published in the June 2016 issue of Journal of Oncology Practice demonstrated that participants assisted by patient navigators were twice as likely to stay in the trials as those who were not. In addition, clinical trial enrollment nearly doubled in the course of the project.

Lack of participation in clinical trials is not limited to minorities. Only 4 in 10 Americans have a positive impression of clinical trials and only about one-third of Americans would be likely to enroll in one, according to recent survey commissioned by Memorial Sloan Kettering Cancer Center (MSK).
Paul Sabbatini, MD, deputy physician in chief for clinical research at MSK, found the results disturbing. “Nearly every advance in cancer today was first evaluated in a clinical trial. Clinical trials offer our best thinking toward finding better ways to prevent, treat, and cure cancer,” he said. The MSKCC findings, he noted, demonstrated the need for academic medical centers to better educate consumers and physicians about the value of clinical trials early on in treatment.
The 1,511 patients surveyed said that they were reluctant to participate in clinical trials because of worries about safety, uncertainty about insurance coverage and out-of-pocket costs, inconvenience of trial locations, concerns about getting a placebo, skepticism regarding unproven treatments, and feeling like guinea pigs.
“We are not providing the best care if a potential clinical trial participant doesn’t understand what the trial is about, what it requires, and the potential benefits,” said Sabbatini. “We found that after reading a brief written statement explaining the importance of clinical trials, positive impressions among consumers increased to 60 percent and consumer likelihood to enroll in a clinical trial increased to 44 percent.”

Patient navigators in the NCI project communicate with potential participants by phone and meet with them before their clinical appointments. Navigators are present when the research nurse explains the trial, and they help patients fill out consent forms.

The role of the hospital administration is crucial to a successful clinical research program, explained Andrea Denicoff, RN, MS, head of clinical trials operations for the NCI’s National Clinical Trials Network. “The leadership has to create a culture that supports clinical trials,” she said. “Physicians are more likely to refer people to clinical trials if they have a working relationship with the hospital/university conducting the clinical trial.”

Denicoff said that academic medical centers must forge stronger relationships with the community. For patients, logistics are an important and often underestimated barrier, she said. “If participating in a clinical trial requires a long-term commitment or traveling long distances, it limits your chances of recruiting patients. For some potential enrollees, child care is an issue. They can’t afford it.”

You have to think outside the box, said Denicoff. “It’s not enough to post flyers or take out ads in a local newspaper. For minorities and underserved communities, churches, barbershops, hair salons, and other types of community outreach are a good way to spread information, but that is not enough. People still have to find and enroll in a trial.”

Ultimately, it comes down to making the public understand the value of participation, Denicoff said. “Healthy people don’t think about clinical trials. They only think about one when they or a loved one become ill and do their own research. So basic education is needed.”