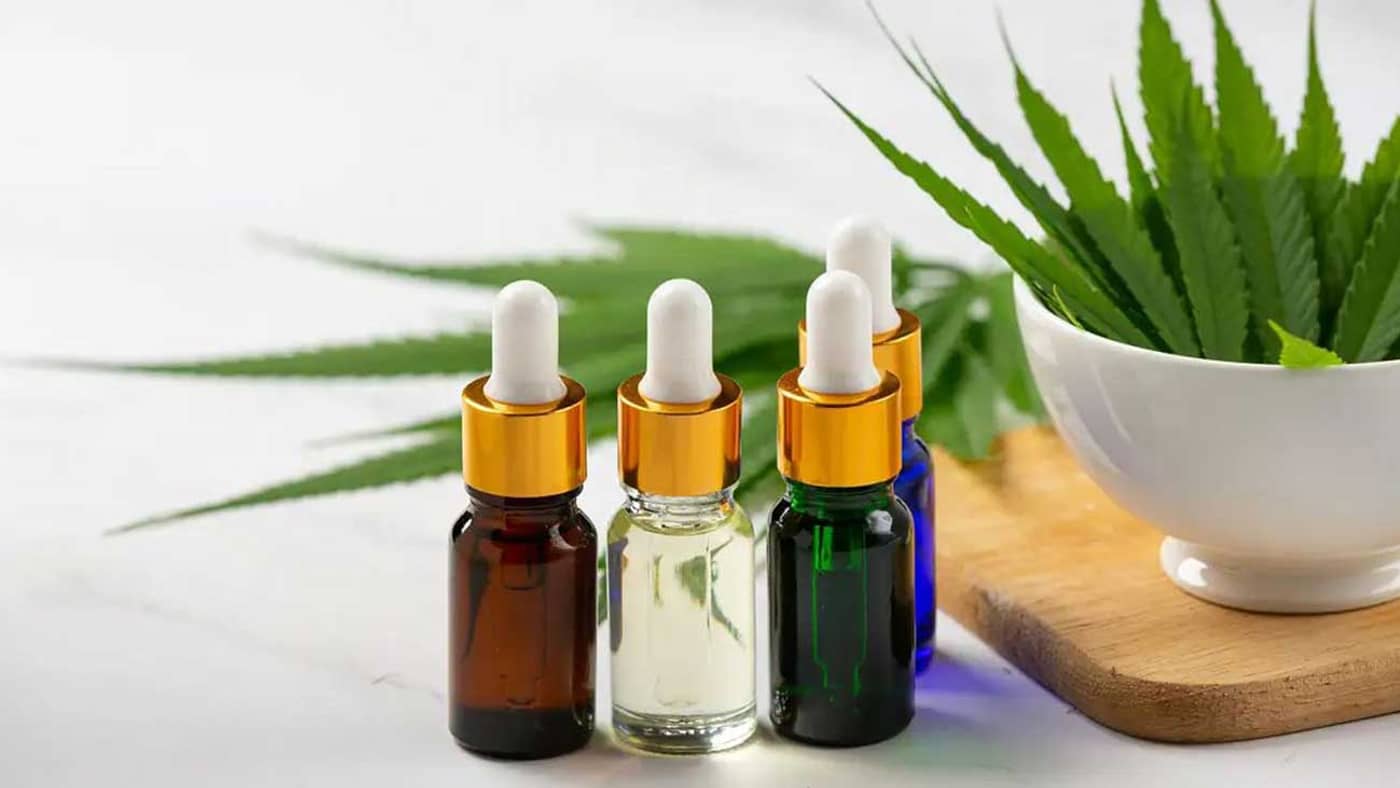 Young adults who used marijuana only recreationally showed significant abnormalities in two key brain regions that are important in emotion and motivation, scientists report. The study was a collaboration between Northwestern Medicine and Massachusetts General Hospital/Harvard Medical School.

“This study raises a strong challenge to the idea that casual marijuana use isn’t associated with bad consequences,” said corresponding and co-senior study author Hans Breiter. He is a professor of psychiatry and behavioral sciences at Northwestern University Feinberg School of Medicine and a psychiatrist at Northwestern Memorial Hospital.

“Some of these people only used marijuana to get high once or twice a week,” Breiter said. “People think a little recreational use shouldn’t cause a problem if someone is doing OK with work or school. Our data directly says this is not the case.” 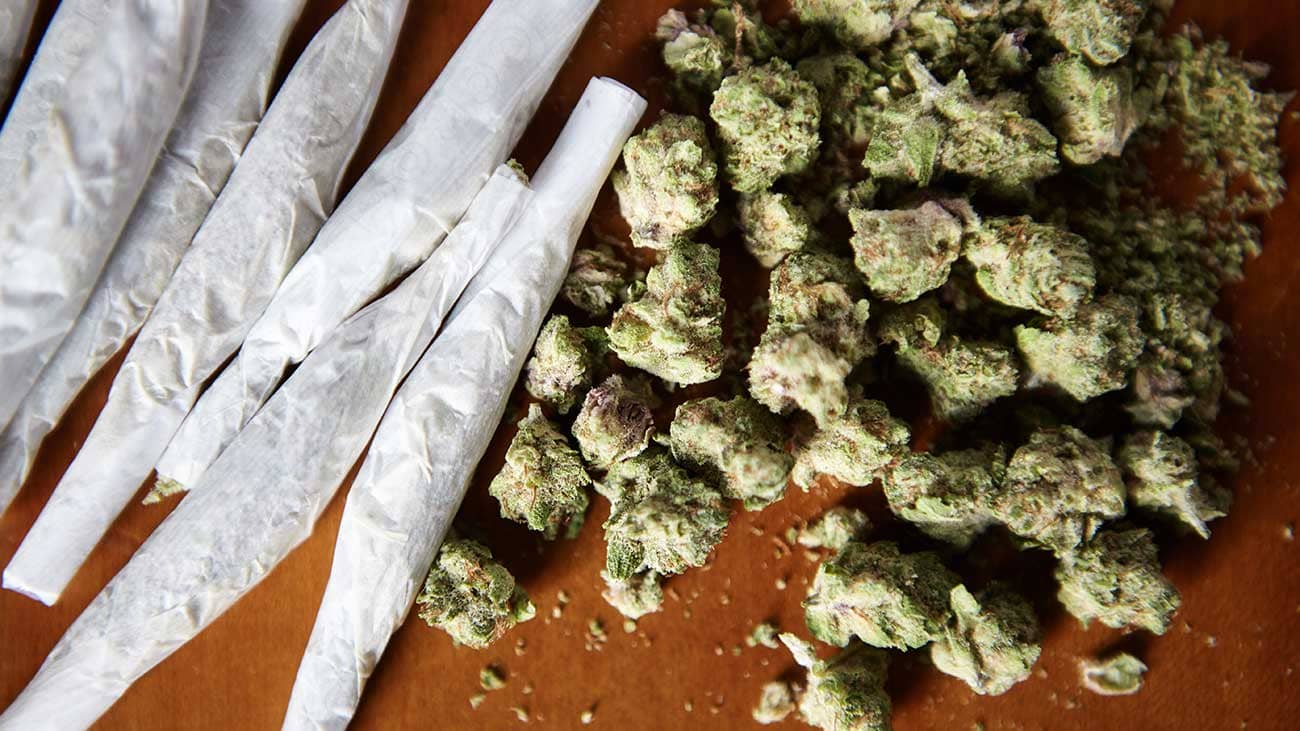 The study is published in the Journal of Neuroscience.
Scientists examined the nucleus accumbens and the amygdala– key regions for emotion and motivation and associated with addiction– in the brains of casual marijuana users and non-users. Researchers analyzed three measures: volume, shape and density of grey matter (i.e., where most cells are located in brain tissue) to obtain a comprehensive view of how each region was affected.

Both these regions in recreational pot users were abnormally altered for at least two of these structural measures. The degree of those alterations was directly related to how much marijuana the subjects used.

Of particular note, the nucleus acccumbens was abnormally large, and its alteration in size, shape and density was directly related to how many joints an individual smoked.